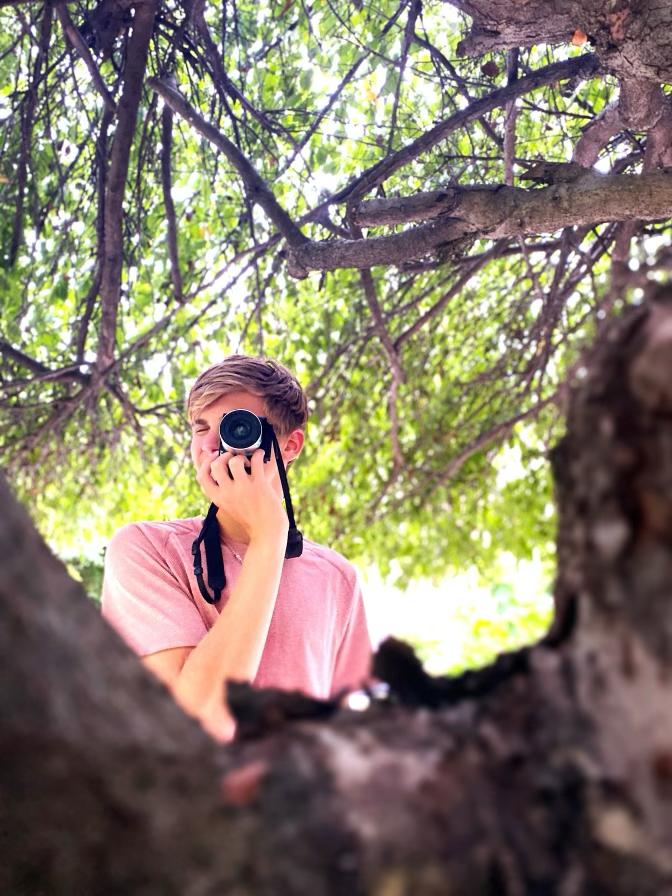 You have no idea what you’re missing if you haven’t heard of Aidan Ranzieri. Ranzieri’s social media presence is likely his most well-known feature right now. Ranzieri quickly became a social media favourite after co-founding his fitness brand in 2018. He began amassing a steady stream of fans on platforms like YouTube and TikTok, eventually reaching 500k followers in less than two weeks. Some of his TikTok videos became viral, amassing tens of millions of views and establishing him as one of social media’s most popular figures.

But that isn’t why we believe you should be aware of Aidan Ranzieri. Yes, his tale of becoming viral is impressive, but it’s far from unique. It’s not uncommon for a young man with the correct mindset and attitude to become viral in this day of instant celebrity. What is unusual, though, is for that young man to stay at the top once he has risen to the top. True to Andy Warhol’s long-ago prediction, we’ve grown accustomed to a 15-minute dose of TikTok celebrity. However, some people manage to outperform this by a combination of wit and determination. Aidan Ranzieri, who is only sixteen years old but is already a TikTok legend and a prospective social media expert, is one such example. After all, he did acquire millions of views on a platform that is packed with content and youth vying for celebrity, so he must know how to do it well.

“I attribute a lot of my success to goal setting and being creative. I love to set goals on a physical calendar, to wake up every day and take a look at where I want to be. Most of the time it’s like a competition with myself. It keeps me motivated and on track to be who I want to be.” Next Level Growth Agency, Ranzieri’s own social media marketing firm, was also influenced by his creativity. “The biggest challenges when starting a business has to be with consistency and persistence. Moving from one business to another without giving every single business a proper attempt is not going to work. If I look back at my own journey and what I do today, I see the success I’ve achieved has a lot to do with my persistence.”, adds Aidan Ranzieri.

Ranzieri appears to have achieved his social media success with a mindset of growth and support, which we believe speaks a lot to all those aspiring influencers and entrepreneurs out there! Know more about Aidan Ranzieri’s marketing agency Next level growth Agency by following his social media handle and check out his agency website (link down below)

You can also check out his book (link down below)