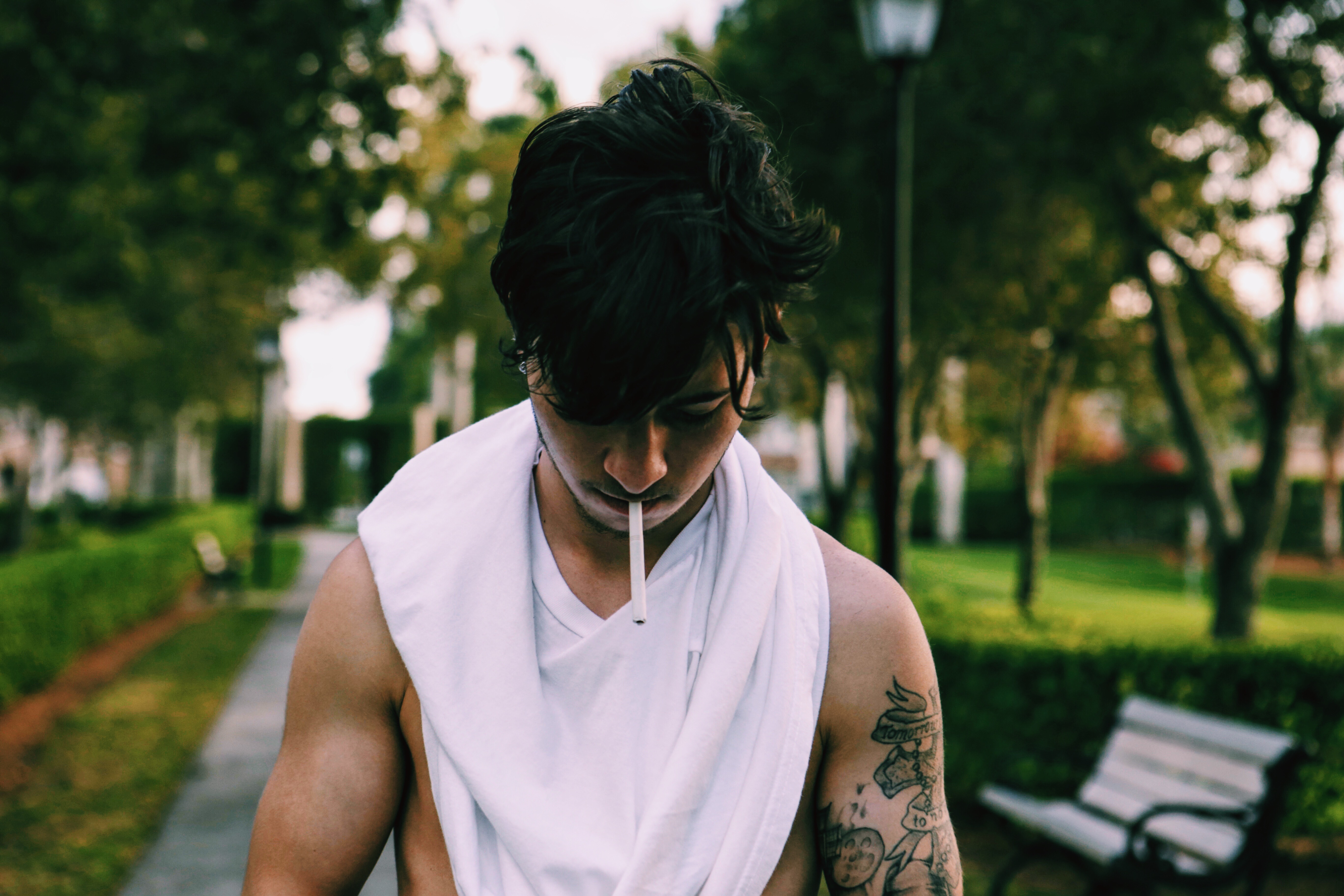 Music artists are directly competing with thousands of song releases each day. Discovering music happens on the daily, but every fresh find is not necessarily a “brand new song release. Today, we are going to take a step back into the past and focus on an old gem from Alan Longo.

For those who do not know, Alan Longo is a singer, song writer, producer, and DJ who is signed to The Orchard. Although he had to overcome many struggles growing up, he was able to obtain his GED and certification in audio engineering which led him to create sonic masterpieces that his fans would later fall in love with. While generating a fan base and gaining the support of many athletes and influencers, Alan decided to team up with another well known artist who goes by Sammy Adams. These two superstars first met at one of the biggest venues in Boston- The House Of Blues. Alan opened up for Sammy and used this opportunity to push his music career to the next level.

One of the best ways to grow as an artist is to collaborate on songs. This not only boosts streaming numbers, but it also intertwines fanbases for some seemingly unpredictable results. Alan knew what people wanted to hear and he ended up making the right call. He got Sammy Adams on a song

This song was entitled “Selfish” and it was released in November of 2017. “Selfish” starts off with chord progression and synth that can catch listeners ears right away. The 808s in this song also help create the vibe that most teens and young adults love to listen to. Not only is this song catchy, but it also has some unique punchlines and “in your face” kind of lyricism. The overall concept of this track relates directly to the title and I think that helps everything come full circle. The melodies are unique and the feature goes crazy. Every great song is normally accompanied by an eye-catching visual and Alan followed suit. The cover art and Spotify Canvas definitely help to draw listeners at a faster pace.

This song might be a few years old, but some music is timeless. Five years down the road, people are still going to be listening to heavy hitting rap records and this one has the right fit for everybody’s playlist, no matter the time.

Dr. Olu Teaches People How to Eliminate the Fear of Failure to Experience Genuine Change

Dan Emil Joshua is an Indian musician, singer/songwriter and author.