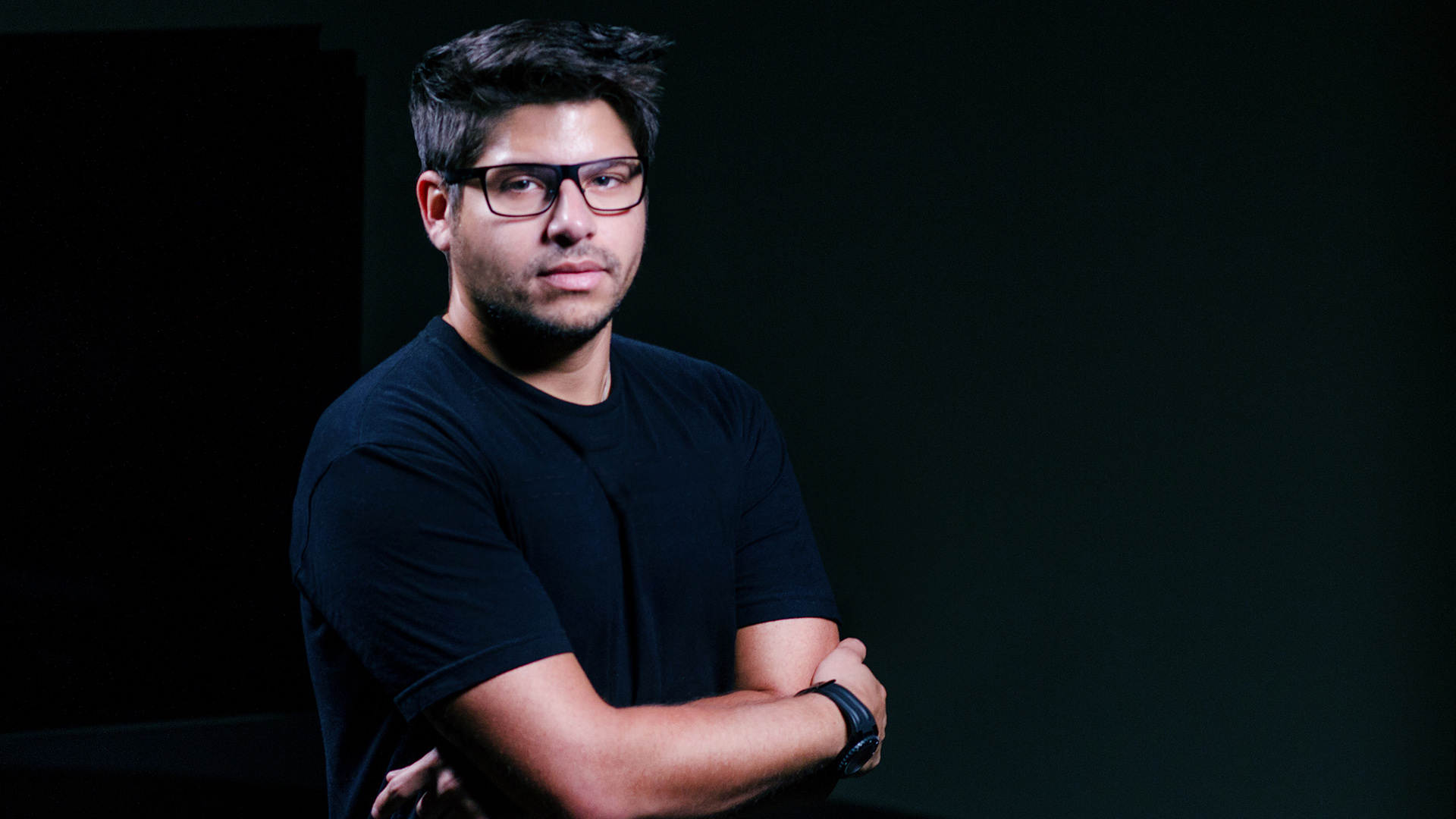 Whenever a Director of Photography helms the ship, impeccable visual storytelling is expected. That is the case with Poolside by Alex Kinter and Erik Schuessler. The 17-minute Indie-thriller short movie conveys the story of a high society woman battling her sanity amidst a retro mid-fifties backdrop.

Alex Kinter has framed his short-movie wonder by capturing even the subtlest feelings emoted by actress Anne Beyer, the lead in this flick. Accolades poured all around the world to Alex, who hails from Colombia and established himself as a strong Latino director in Dallas, thanks to his “Poolside” independent mood film.

The riveting narrative of “Poolside” ensured its secure place among audiences as well as film critics.

“I think the audiences will have a unique experience through the lead character and her journey of self-realization”, alex quoted.

Being a Latino director and finding a way to establish his movie-making style was no ordinary journey for Alex Kinter. Coming from Cali, Colombia, Alex had to make a mark for himself after attending the Texas A&M University-Commerce program for Art Direction and Photography in 2011.

Fast forward about 15 years, Alex had completed various assignments for diverse clients. His works from the last 5 years enabled him to transform a loft-sized company named Solarity Studios to an incredibly vast 25000-square foot production house that sponsored the Dallas International Film Festival and the Texas Revolution Indoor Football Team.

The visionary director rebranded Solarity Studios to Kinter Media to fuel his passion for film production, commercial video production, landing page marketing videos, and enthralling cinematic snippets. Alex Kinter then began experimenting with his visual-laced storyline by adding layers of emotions into the scene. The Colombian born director comes out strong with his inimitable screenplay and stunning visuals.

Another Award of Excellence was crowned by IndieX Film fest for the Best Women Short Film. Renowned film festivals like Florence Film Awards and FilmHaus awarded “Poolside” with Honorable Mentions. At the time of this writing, Alex’s “Poolside” was selected for the SFTF Film Festival in Bogota, Colombia, and won the European Cinematography Awards (Amsterdam) for Best Cinematographer.

“Poolside” was released for a special screening on January 21, 2021. Erik Schuessler, who co-directed the short film, penned the script. Sadly, his untimely demise just before the release rocked the entire production crew, particularly Alex.

“This film will be a tribute to Erik and we will work hard to preserve his memories in it”, said a poignant Alex.

The thought process and pre-production which has gone into this Indie short film are just phenomenal. Constructing a story revolving around a single woman basking (or battling) her thoughts in a niftily crafted 1950s production set demands a certain degree of courage. Alex Kinter has invariably demonstrated that fearlessness through his revolutionary cinematography and experimental filming style.

The unbelievable success of “Poolside” had brought Alex Kinter closer to doing feature films. The Colombian director currently finds himself sifting through pages of unique scripts for his next interesting venture. Alex is also managing his commercial video production business where he has collaborated with various clients including nonprofit organizations and the top guns of the industry.

For production houses, banking on Alex Kinter’s vision has contributed nothing but achievements, popularity, and international recognitions. For Alex, he has dared to dream big. He has hinted “Poolside” will be coming soon to Video-On-Demand outlets such as Amazon Prime and it is just a matter of time. Audiences can watch the smartly cut trailer of the film and view the list of recognitions only at Official Website

Related Topics:#Alex Kinter
Up Next

How Have a Success as a Digital Entrepreneur – with Manuela Fantini