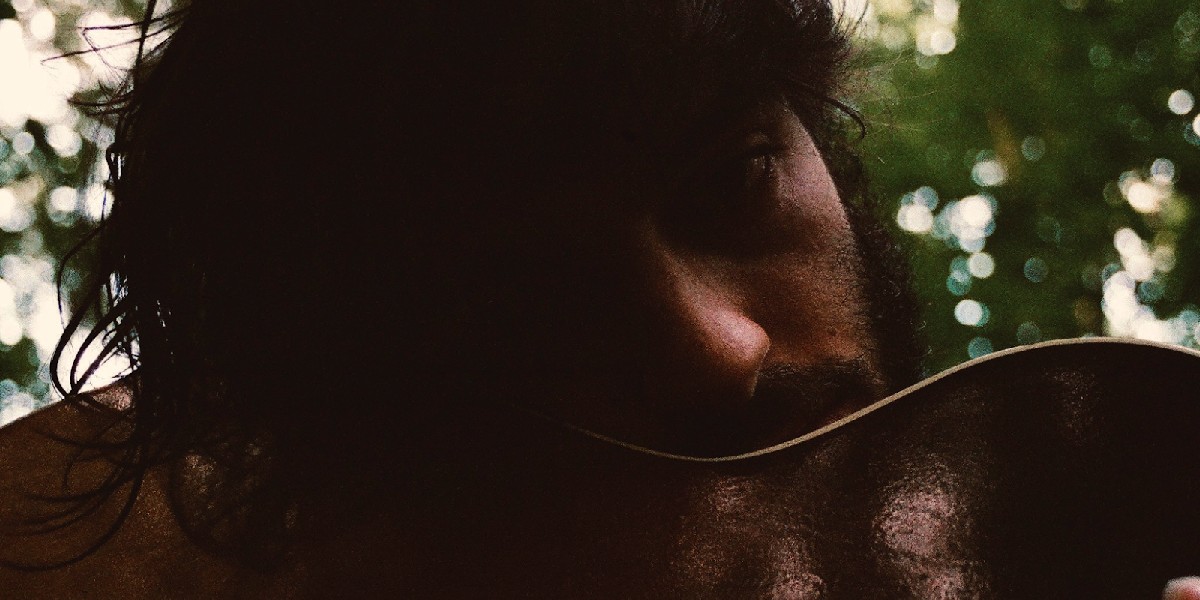 If there is anything that unites successful musicians and highly accomplished artists, it would be passion. As a matter of fact, countless established artists can attest to the power of a zealous spirit, emphasizing the extent of the impact that it provides. However, passion is not the only characteristic that a go-getter must possess to secure a coveted position in an inherently competitive industry. As proven by rising artist Alexander Yearns, climbing the summits of the music industry entails a wide variety of factors, amplifying the powerful combination of passion, precision, and perseverance. As he continues to reach impressive heights, he hopes to send a message that maneuvers hopefuls to the fruition of their dreams.

Originally hailing from New Jersey, this young and up-and-coming talent has always had an incredible affinity for rhythms and beats. Since he first discovered the appeal of music at seven years old, no other form of art has caught his interest as much as it did, and his initial interest in the field eventually transformed into a passion that would influence his choice of career. Alexander Yearns hopes to tell his story through his tunes, aiming to inspire the next generation of artists to thrive and become passionate in their pursuits.

Since dipping his toes into the world of music, Alexander Yearns has been carving a success-enabling path of his own. When he discovered the craft by listening to Elvis Presley’s masterful pieces, this power player felt the core of his existence being rearranged by one of life’s most precious intangibles – music. Thus, he developed his potential and played music through his drum set at 13, which led him to become part of a band with his older brother. He spent the next six years writing songs and performing on different stages. This opened several doors of opportunities for the emerging powerhouse, leading Alexander to cement his talents even more solidly by exploring more instruments and unique ways to create tracks. In 2017, he went solo and began playing some of his pieces during open mic nights.

Currently, Alexander Yearns is gradually establishing a solid standing in an arena that serves as a playground for those with the resources and connections to fast-track their climb to the top. As a matter of fact, he released his first EP entitled To Each of Us in 2018. This five-song collection dances on the edge of psychedelic folk-rock, emphasizing the rising artist’s compelling voice and incredible talents. Three years later, he then dropped his first full-length LP entitled Phoenix. Amid the competition and in the face of the seemingly never-ending list of challenges that pepper a musician’s journey, Alexander remains steadfast in his goal.

In the future, the must-watch force aims to grace numerous stages, top the charts, and become a widely recognized icon in the scene. Alexander is not slowing down anytime soon, pouring time, resources, and effort into honing his skills, expanding his network, and cementing his reputation. More significantly, he wants to underscore the importance of passion and hard work in translating one’s dreams into reality, reminding those who wish to secure a coveted spot in the industry that hardships can always be trumped over so long as one perseveres.

How Consumer Trends Are Changing With Gen Z