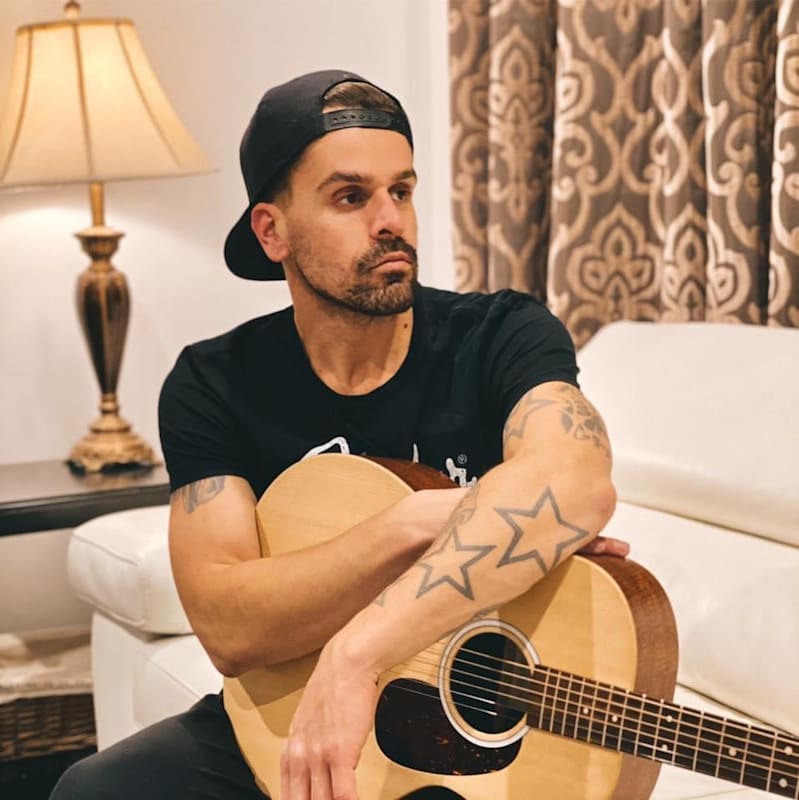 Everyone has to start somewhere, and many of the world’s most successful artists began their careers singing on the street or playing shows where audiences anxiously waited for the next band. Our feature this week is no different. Alexontop isn’t world-famous, but his talent is world-class. He might be a part-time car salesman, but he’s been passionate about music for as long as he can remember, and his dedication is starting to pay-off.

It all started about a month ago when Alexontop posted a video of himself covering a song from a famous rap-rock band on his guitar. It was just a cover, but it still got him 12,000 followers from across the world. Now, he’s working on 9 tracks with the platinum and Grammy-nominated producer: Kevin Erondu (KEontheTrack)! Kevin sent Alexontop 9 songs to perform, along with the promise that he would handle promotion and distribution. Exciting, isn’t it?

Alexon top’s story is a classic example of how social media is enables young talent to step into the public eye. His partnership with Kevin is the opportunity of a life time to show his talent to the world.

Although there’s not much to say about Alexontop’s musical career (yet), we’re sure there will be very soon. He isn’t just excitingly fresh and talented, but he’s also making a significant mark on the global industry, without a label.

The whole world is looking forward to hearing from this young man, so it is fantastic to learn he’s going to be back making music and that he has an upcoming single titled “Primal fears” due December 11th, 2020. We’ve been promised the song will be available on all platforms; be sure to check it out.

We wish this talented artist all the best as we keep our eyes on him. If you’d love to get the latest updates on “Allstars'” music, you can catch up with him on Facebook (Alex2theTOP) and Instagram (Alexletop).

We’ve also learned that Alexis is working on 12 songs EP with KV. We don’t know when it will be coming out, but we are looking forward to it. You can be sure we’ll keep you updated with the details as they come.

He is a man who struggles with life every day, despite his difficulties, he continues on and does not give up. He has a positive attitude, his family comes first. Stay tuned for what;s next for Alexis!