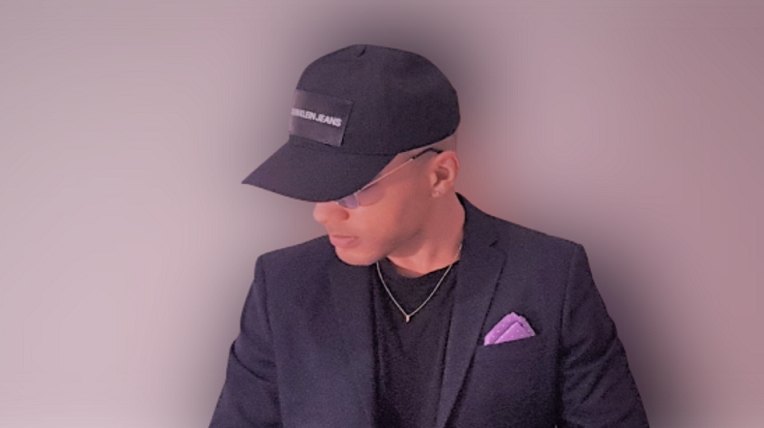 Music is one way to leave your mark in the world. You can argue that music is like an art. Like art, some have mastered the craft in terms of the right beats, and lyrics. We recently had the pleasure of interviewing a fantastic artist known as Alezo Valentino.Alezo Valentino is a CEO artist and DJ. He began producing and investing time in his music at a early age. We had a chat with Alezo Valentino to learn more about his music. We learned how Alezo Valentino is disrupting the music industry. Alezo Valentino’s music has disrupted the music industry by introducing a fresh, new kind of genre. The talented artist calls his music Reggaeton mixed with pop and R&B with a little bit of electro sounds in it. This music is a mix of with melodic elements of almost every style. The type of mix, however, depends on the song. Alezo Valentino has a lot of songs waiting to get released but his latest single Cae la Noche has become a big hit and racked of over 100.000 views on YouTube and counting. When you listen to his songs, you will notice that he has very lyrical emotional multi-syllabic, rhyming patterns. Alezo Valentino is a huge fan of Michael Jackson. He states that watching the iconic pop legend inspired him to venture into music. “Michael inspired me to start learning to dance and sing when I was a kid, and that led me to begin producing my own music as well just like Michael Jackson did” he says. As a kid, Alezo Valentino began playing guitar and drums and he also sang in church. Michael Jackson is not the only person who inspired his music, Alezo Valentino greatest influencers are Kanye West, Jay-z, Tupac, Nas, Aaliyah,Lauryn hill, Chuck Berry, MK, Frank Sinatra, U2, “I try to draw inspiration and mix a little bit of all my idols styles into one. Alezo Valentino has built his music brand from the ground up. This process was not without its obstacles. According to the young artist, one of his biggest obstacles has been getting out of his comfort zone “I have always been introverted. Every connection and opportunity I have now had to be built from me and hard work,” says Alezo Valentino. Indeed, the music industry is all about who you know. However, finding the right connections is not an easy feat. Most artists struggle with connecting to major record labels or publishing companies. Alezo Valentino advises upcoming artists to overcome this hurdle by networking on social media. You can engage with publishers, music supervisors, and bloggers via social platforms. You can build your audience on YouTube so that you can make your reputation.

How Does Alezo Valentino Avoid Stress/burnout?

Presently, studies show that 73% of musicians experience stress, anxiety, and depression due to their career. Moreover, 33% of musicians experience panic attacks. These attacks result from fear of failure, loneliness, pressure to succeed. We asked Alezo Valentino how he manages to avoid such psychological outcomes. One of the ways that he prevents stress and burnout is focusing on his music. “I put all my frustrations into the music. I can NEVER be burnt out when it comes to music. It’s my lifeblood, what I live for. Whenever I have stress from life, I make music, and I feel better until I have to face any issue. Music often makes me calmer to address the problem or situation that’s stressing me,” he says. The best way to make it in the music industry is to be disruptive. This fact means coming up with an authentic approach to music that distinguishes you from the rest. This approach takes years of practice and dedication. When you listen to Alezo Valentino music, you will identify him as an authentic and unique artist.

Alezo Valentino’s last piece of advice to artists is to put in the work. “There is no easy shortcut. Not that I know of. Maybe life can throw some lucky situations that we benefit from, but being prepared to utilize that situation is key, and hard work and consistency will make that happen,” he says.

Make sure to listen to his latest single on Youtube

Ryan Flint’s Journey to Success and Building His Brand

An exclusive Interview with a fisher of leaders from the crowd, Okanda Eugine, Founder of Unlock Young Leaders Summit