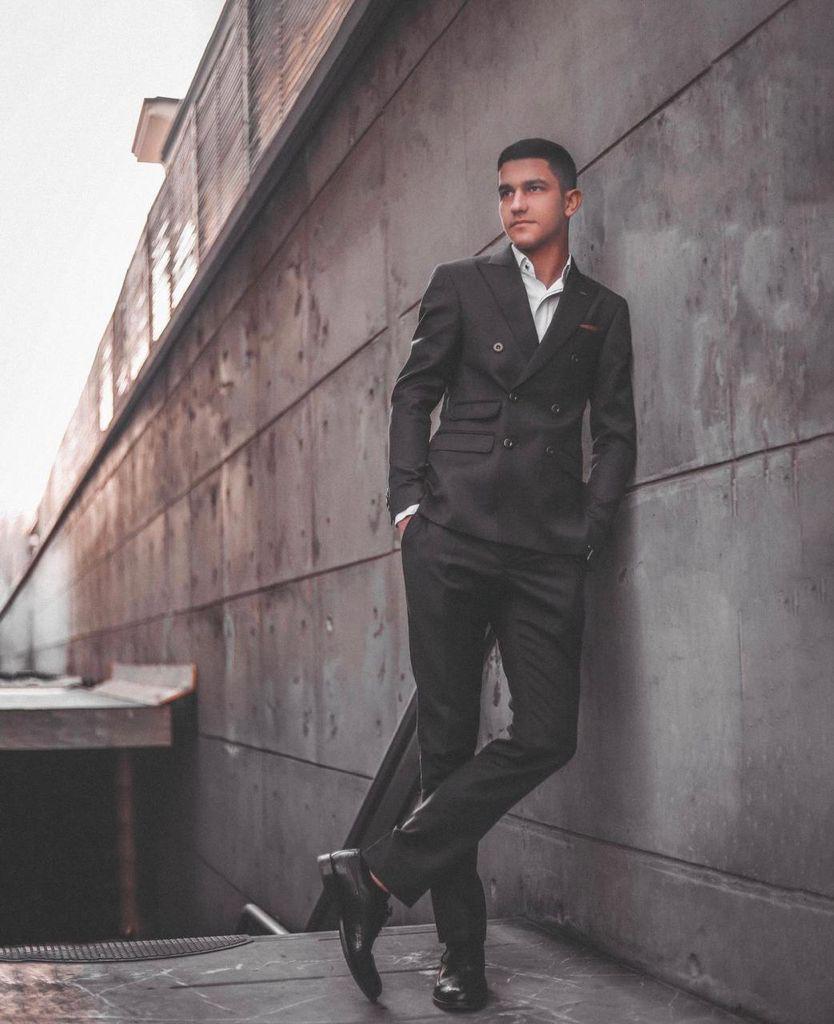 Some people can be called dreamers for they only like to fantasize about what they wish to achieve in life, while some others are action-takers and go-getters, who, instead of only fantasizing things, take necessary actions and turn their dreams into a reality. To be a part of the latter category is no walk in the park, and people need to fight tooth and nail to reach closer to their desired goals and visions in life. However, a few of them have astounded the world with the kind of commitment they have shown with their never-say-die attitude. This very attitude has allowed a few rare gems to shine brighter in their chosen industries. Ali Hasani has been doing exactly that in the music space, and it won’t be wrong to say that he is emerging as one of the most prominent musical artists from recent times.

Ali Hasani was born in April 2002 in the South of Tehran, Iran, and for him, music was what attracted him the most. Realizing his true purpose in life, Ali Hasani knew where he was supposed to be headed, and hence, he kept moving resiliently on his path to becoming the ace singer he aspired to be. So, did he become what he desired? Well, a big yes. He did that as a 19-year-old in an industry, which is known for its fierce competition.

“I was driven by my visions to offer uniqueness in music to listeners and music lovers. This very goal allowed me to always push myself and cross boundaries for my visions to shine through my voice,” says the rising singer and producer from Tehran. Adding further, Ali Hasani says, “I began my journey in music at a very early age, and I am glad I did that as today as a 19-year-old, I have already garnered much love, name, and recognition from my audiences. Having said that, I have a long way to go.”

Ali Hasani kept working on his talents, learned something new each day, and continuously honed his skills to become his best version as a singer, who could easily sway people to his tunes. That’s what he has been doing currently, with his singles that have been rocking various streaming platforms. Apart from singing, Ali Hasani also began producing many songs, which further raised his stocks in the industry

So far, Ali Hasani has also produced many hit songs, which have added to his growing prominence in the industry.

Do check out his songs on Spotify https://open.spotify.com/artist/6BXhNGvpawH6HHoRJG26t3?si=lA7aftqLTLGoxtPhevH-5g&dl_branch=1&nd=1

Related Topics:Ali Hasani
Up Next

Here Is What You Should Know About Indian Basketball Prodigy: Govinda Sharma

The Importance of Healthy Boundaries – By Dennis Schleicher