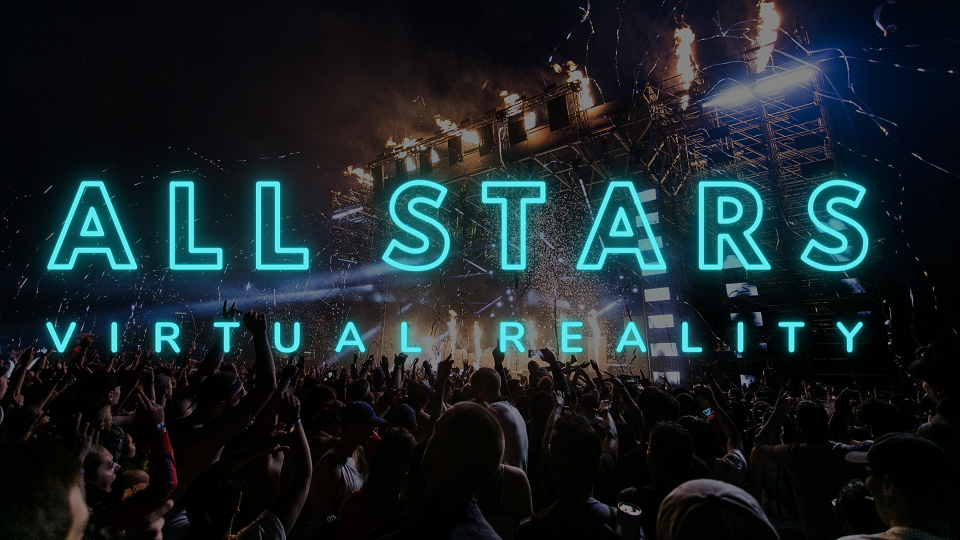 Explosive growth in the influencer industry

The influencer industry has taken the world by storm. The creation of Instagram in 2010 and YouTube in 2005 has given rise to influencers that have fast taken over the online space. Social media has also given traditional influencers like singers, movie stars and celebrities the ability to connect more intimately with their fans. One of the most followed people on social media include singer Selena Gomez with over 330 million followers on Instagram, showcasing fans desire to connect with their favourite influencers.

The demand for a closer experience with celebrities resulted in the creation of VidCon in 2010, a YouTube based, in person, four-day conference where fans can meet and greet with their favourite influencers. Attended by over 75,000 fans in 2019, the event returned in 2022 to great fanfare.

Innovation in the metaverse

Now a new revolution in the influencer industry is beginning and this time instead of web 2.0 platforms like YouTube, TikTok and Instagram leading the way, it’s web 3.0, metaverse and cryptocurrency platforms blazing the path forward. Thisnext wave of innovation has led to the creation of multi-billion-dollarmetaverse companies like Decentraland and The Sandbox.  Crypto platforms like All Stars VR are combining metaverse innovation with the thriving influencer industry, to create a platform that allows fans to attend meet & greets and concerts in a virtual reality metaverse and trade fan memorabilia in a web 3.0 marketplace.

All Stars VRis the culmination of years’ worth of experience in the technology field by their dedicated team. The pioneering company allows social media stars, singers, actorsand more to easily monetize their fan base by holding exclusive events on the digital VR platform. Unlike traditional in person events that are limited by the size of the venue and geography, events held in the metaverse are not restricted in size, allowing for hundreds of thousands and even millions of fans worldwide to attend. The virtual reality component of the All Stars VR platform allows for an immersive and interactive experience. The platform seeks to bring mainstream adoption to the metaverse space.

Currently, All Stars VR has launched their website, whitepaper andis on schedule with the creation of their beta virtual reality metaverse platform and web 3.0 marketplace. They have also created a private user waitlist as well as secured partnerships with key influencers in the social media space. With phase 2 of development coming in late Q2 to early Q3 2022, All Stars VR is on track to fulfil their roadmap landmarks.

“Our goal is to allow anyone anywhere in the world to socialise and enjoy digital events with celebrities and influencers on a secure blockchain based platform.”, remarked a spokesperson for All Stars VR. “The influencer industry is fast moving and has grown from £1.3 billion in 2016 to £12.57 billion just 5 years later. It’s a healthy, thriving market that creates plenty of space for blockchain companies like All Stars VR to thrive in.”

Changpeng Zhao, CEO of Binance was once famously quoted saying, “If you want to waste time use the internet. If you want to improve your finances, use crypto.” This statement has proven truer in recent times than ever. The explosive growth of the cryptocurrency space in 2021 showed the difficulty of getting in the right projects at the right time,rather than investing at the market peak. Recent changes in the market have given investors a chance to get in at the ground floor of new solid projects once again. All Stars VR is one such company that is taking current struggles in the market in stride. With the metaverse space projected to reach at least $8 trillion by 2030 according to Citi Bank, it is clear to all that it’s just the beginning for metaverse companies such as All Stars VR.

For more information about the All Stars VR tokenand to learn more about theplatform, team and upcoming presale, visit https://allstarsvr.com/