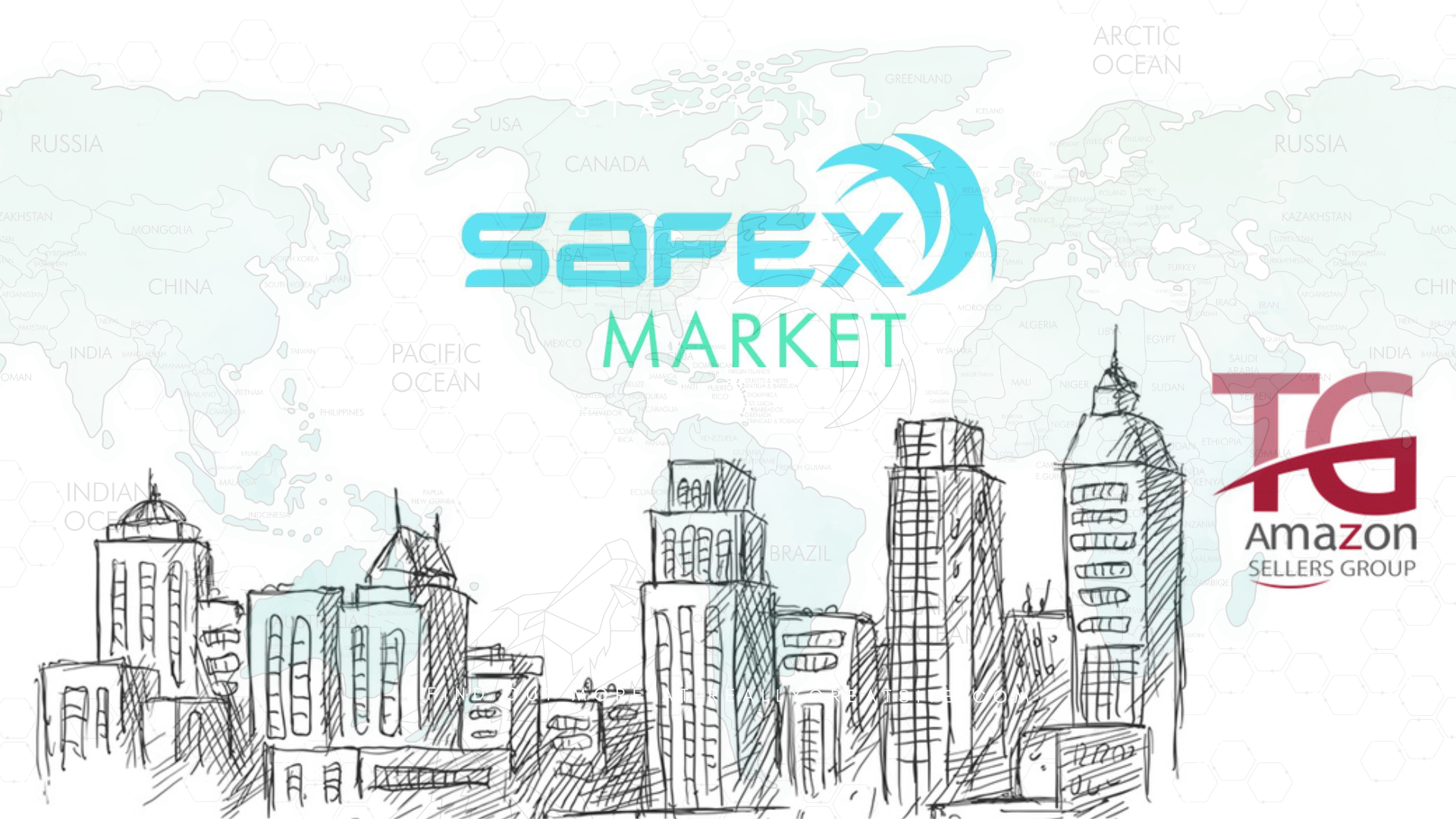 SafeX Market is a fast growing ecommerce platform that directly leverages peer to peer blockchain technology and a native cryptocurrency called Safex Cash (SFX) offering a next generation ecommerce ecosystem. Ed Rosenberg is a seasoned Amazon.com Seller and Advisor and founder of ASGTG Group which has more than 65,000 subscribers and has been involved in educating and optimizing the experiences of Sellers on the Amazon platform.

“I was glad to hear from Aharon Bernal, one of SafeX Market’s officers, and when I saw with my own eyes and tried the platform with my own hands, I knew that this platform could improve the lives of many online vendors in my network and many more around the world.”

Aharon Bernal, a prodigy of the ecommerce space as a successful innovator on the Amazon.com Seller Central platform has been applying his knowledge for the past year and has brought on board four of the top 100 Amazon.com sellers and successfully piloted the interface between Amazon and SafeX Market.

“The SafeX Market is innovating the ecommerce space by bringing new technology that makes sales more direct, cost effective, and efficient on a global scale. Having Ed Rosenberg as a part of the team warms my heart since I have looked to his advice over the years and he is a hero to myself and many successful Amazon vendors who I know,” says Aharon Bernal, CPO at SafeX Market.

SafeX Market has so far built out initial versions of its integration dashboard with Daniel Dabek, the founder of the SafeX Blockchain as the lead developer. The team has demonstrated to the largest vendors the viability of SafeX and are now bringing the dashboard to mass adoption with the help of titans of industry such as Ed Rosenberg.

The software application that the team is working on expanding is set to integrate seamlessly with Amazon FBA Sellers so that they can enjoy the benefits of selling on the Blockchain for Cryptocurrency while still maintaining their sales channels on existing platforms.