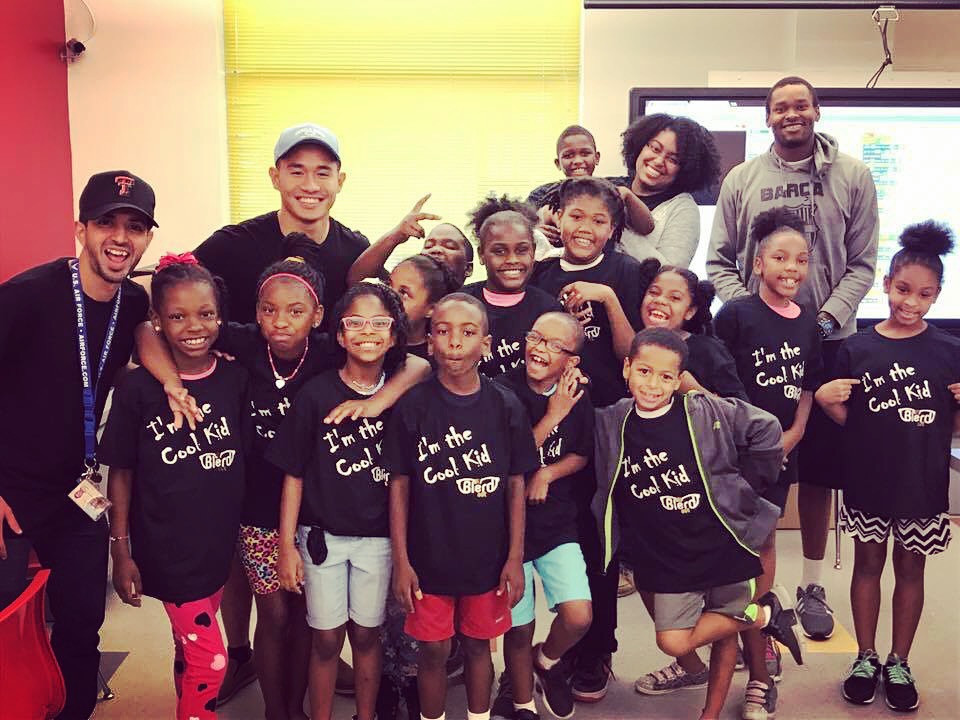 Terrible situations can sometimes take over reasoning and make one confused and hopeless. This state of confusion can be the sole reason behind the misdirected and aimless lives of many.Considering his background and hardship he had to face as an immigrant in a foreign land, many would have thought Nhut Cao to lead a directionless life too.

Owner of 2 companies and a successful Amazon FBA mentor, Nhut Cao came to the USA from Vietnam in 2014, clinging onto just hopes and dreams.He was only in college when he felt the dire need to make money to pay for his fees. He tried many small jobs only to stumble upon ecommerce.

Skeptical at first, he highly doubted the whole process of marketing products and

selling online across the country. He doubted the fact that the whole transaction could take place without any kind of physical interaction rather than through a computer and screen. However, it took one sale across his state and a profit of mere $30 to change his thoughts. As a college student who didn’t know his direction, after evaluating the potential in ecommerce and not letting his state of confusion prevail, he decided to become an online seller.

He began his reselling business while studying full time at college and was able to make good profits. However, it consumed him completely. He felt burnt out to the point that it began affecting him mentally. Studying and working full time was not working for him. The business model needed to be revised. And so he did.

In 2018, he transitioned his reselling business to a private label business on Amazon. The first product was a flop and turned out to be a complete waste of all his college savings and 6 months’ time. However, that didn’t stop him from achieving what he had set his eyes on. He had heard of many Amazon success stories and he aspired to be one of them. The second product received immense success and quickly turned into a 6 figure selling within 1 year of selling.

All was going well for him till the pandemic struck his business. He suffered massive losses in sales. Everything he had built up was crumbling amidst the panic of the pandemic. However, his vigour and determination stayed put and he decided to launch a new product, using the same recipe. His product hunt was right in point, it turned out

to be an even bigger success than the previous product. He quickly grew from $0 to 7 figures within 3 short months and reached $4,000,000 conquering the route to success.

Today he leads  private label brand building companies on Amazon and Shopify. Sourcing his products from China, he has also partnered with distribution giants like Walmart, Etsy and Ebay to distribute his products across the world.