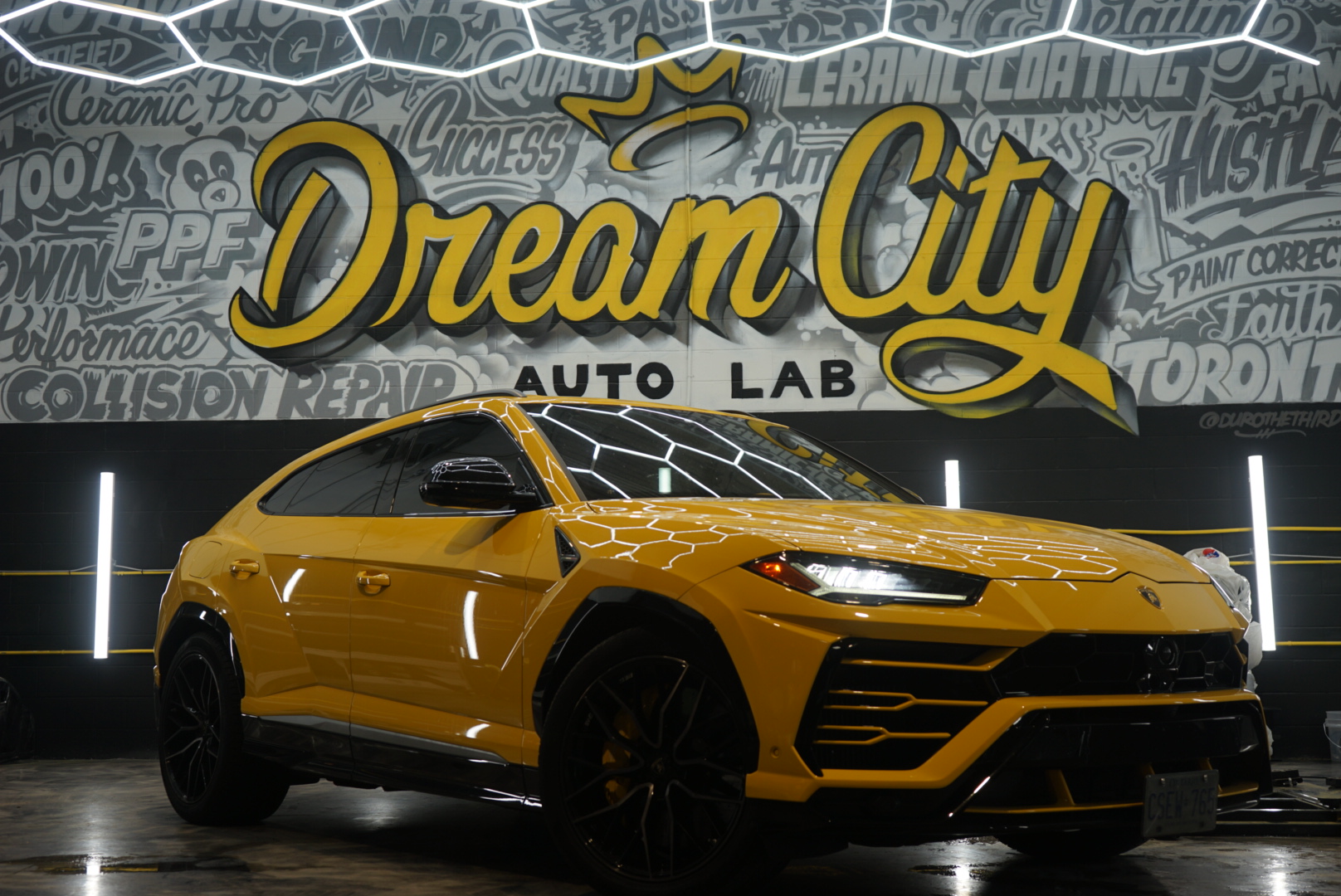 Living in a community bound by beliefs to succeed, you are expected to follow the traditional route of school and a high-paying job, Asven broke those barriers to following his dream of becoming an entrepreneur. At the age of 23, he owns a thriving automotive mobile shop. Again, ambition knows no age, and Loganathan is a testament to that. He is the founder of DreamCity Auto-Lab, which caters to all automotive needs, vehicle restyling and vehicle maintenance. It is a brand that has proven effective in automotive to fulfill your automotive dreams or visions. They work with the finest materials with warranty coverage. At DreamCity, Loganathan assumes the role of operations and coordination, and thus the backbone of the establishment, creating a positive change in the world in the car wrap industry.

Asven Loganathan is a Tamil Canadian and the founder of DreamCity Auto-Lab. Growing up, he was limited to what being an entrepreneur was. His mother had never been introduced to the business; she had the tradition of going to school, getting a degree, and a high-salary job, which would define success in society. Loganathan’s mother tried to keep him in that system, but he was far more innovative than the barriers of those traditions and expectations. He did not do well in school; he was a social butterfly and a hands-on worker. At 16, a friend introduced him to the family wedding decor business where he decided to work. Within two years, he met someone who was an entrepreneur and became a close friend. Asven trailed his businesses and moved on to working as a caterer, wedding décor coordinator, event rental manager, Canada’s first mobile bubble tea truck operator, truck driver, courier driver, and restaurant cook.

Being reliable in multiple fields, Loganathan realized he had done so much but had nothing to showcase as his, allowing him to begin DreamCity Auto-Lab. DreamCity is his most significant accomplishment, and to make it more fascinating; he became a young entrepreneur with it. He went from working a 9-5 to take the most significant risk—his dream of an automotive shop with high overheads.

The automobile industry is quite saturated, as most car enthusiasts own or are associated with an automotive store. The services provided in these shops are detailing in-house and outsourcing other work with a markup. At DreamCity, they strive to do everything in-house down to the nitty-gritty work. They cut out the middlemen and began offering lower costs on restyling jobs. They brought back forgotten restyling options that others in his industry have played out.

Loganathan has an unmatched enthusiasm for cars that he strives to bring out the best in his operations. He also dates back to his selfless character to enhance customer experience, which has boosted his growth. His advice to new entrepreneurs is to overlook doubt and uncertainties because if they do not do it, someone else will, and if they do not take that step, no one will take it for them. According to Loganathan, success is when you surpass your goals and forget that they were ever goals. Reach out to him through Instagram.