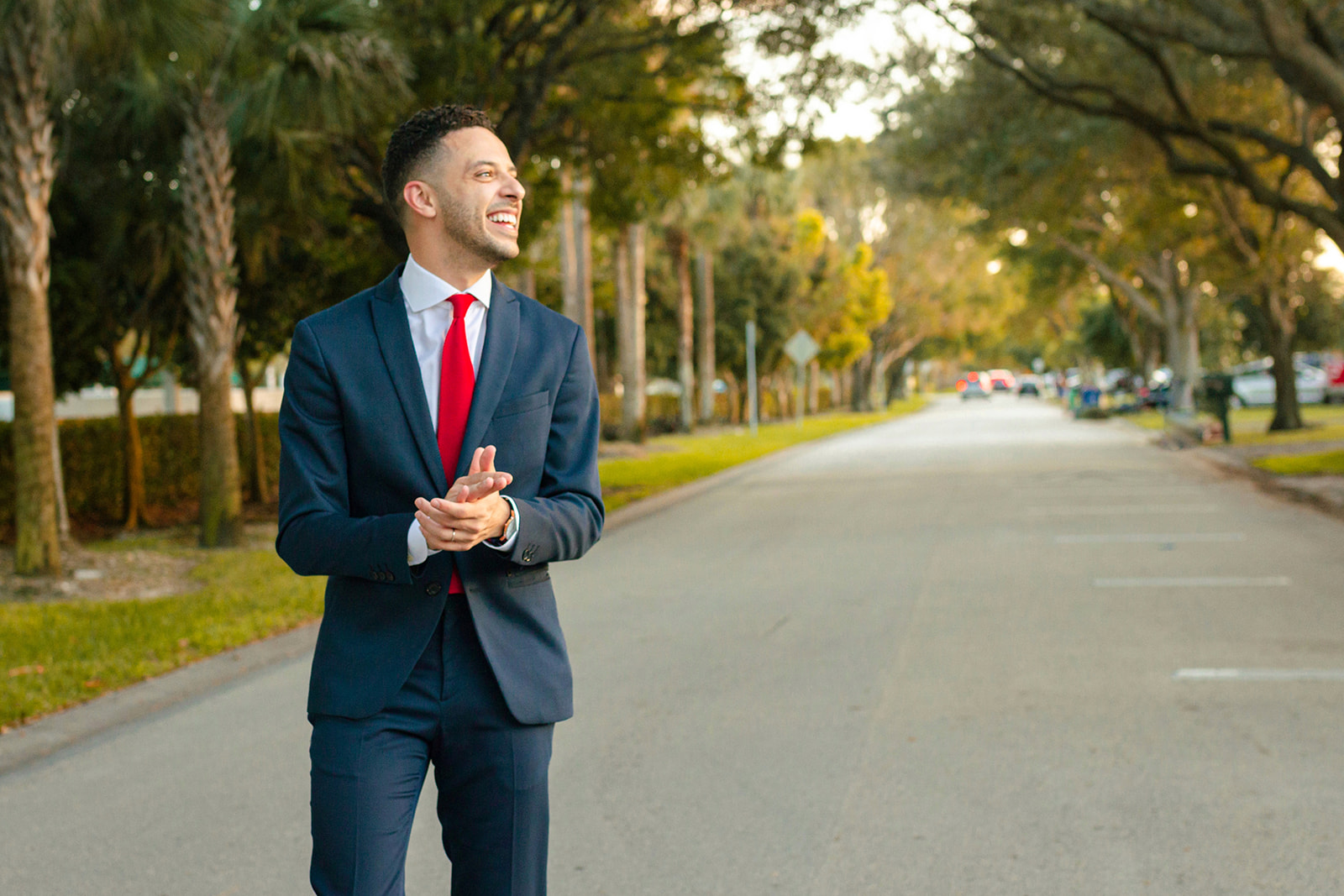 Change is needed in the United States to heal the alarming political divisions. Daniel Foganholi is vowing to play his part in uniting his community and the country.

A Republican candidate who believes in America First values is on a mission to secure election success as he runs for State Representative of Florida’s 97th District later this year.

The political divide in the United States is clear to see, however, one individual hoping to help deliver positive change is Daniel Foganholi.

But Daniel – a husband, as well as the father of an energetic three-year-old – is a unique individual.

Daniel, the son of Brazilian immigrants, is a young conservative that does not come from a traditional political background.

Being from the entertainment business, he has tried to stay far away from the political arena.

However, the older he got, the more he saw the lack of leadership in his community and how much it affects the people around him, as well as his own family.

But he is now vowing to do everything he can to serve the community and deliver change as he puts himself forward in the elections later this year.

With the country going through a difficult time, Daniel believes that instead of trying to work together to solve the key issues, many have instead retreated to their respective corners and will not even engage with the other side.

However, instead of divisive rhetoric that only serves to divide the nation, he wants to get back to the days when everyone treated each other with respect and worked to tackle issues together.

That is what his candidacy is about. He is the first generation American son of immigrants from Brazil, who came to the United States with a dream of making a better life for their children.

Best is yet to come

Daniel was raised in Florida and had the privilege of living in Coral Springs since 1997. He has a beautiful wife, Alyssa, and the pair are happily married and raising an energetic toddler named Daniel Jr.

However, although the country and his community face an enormous challenge, as well as huge uncertainty, Daniel emphasizes that he still has faith in God and truly believes that the best is yet to come.

​Although Florida is rapidly growing with young and diverse families, Daniel believes far more needs to be done to engage everyone to ensure that this part of Florida is the best place to live, work and raise a family.

Florida has huge potential waiting to be unleashed – and Daniel hopes to play a pivotal role in doing that in the coming years.

PatientPartner The Digital Health Platform Powered By Giving Back