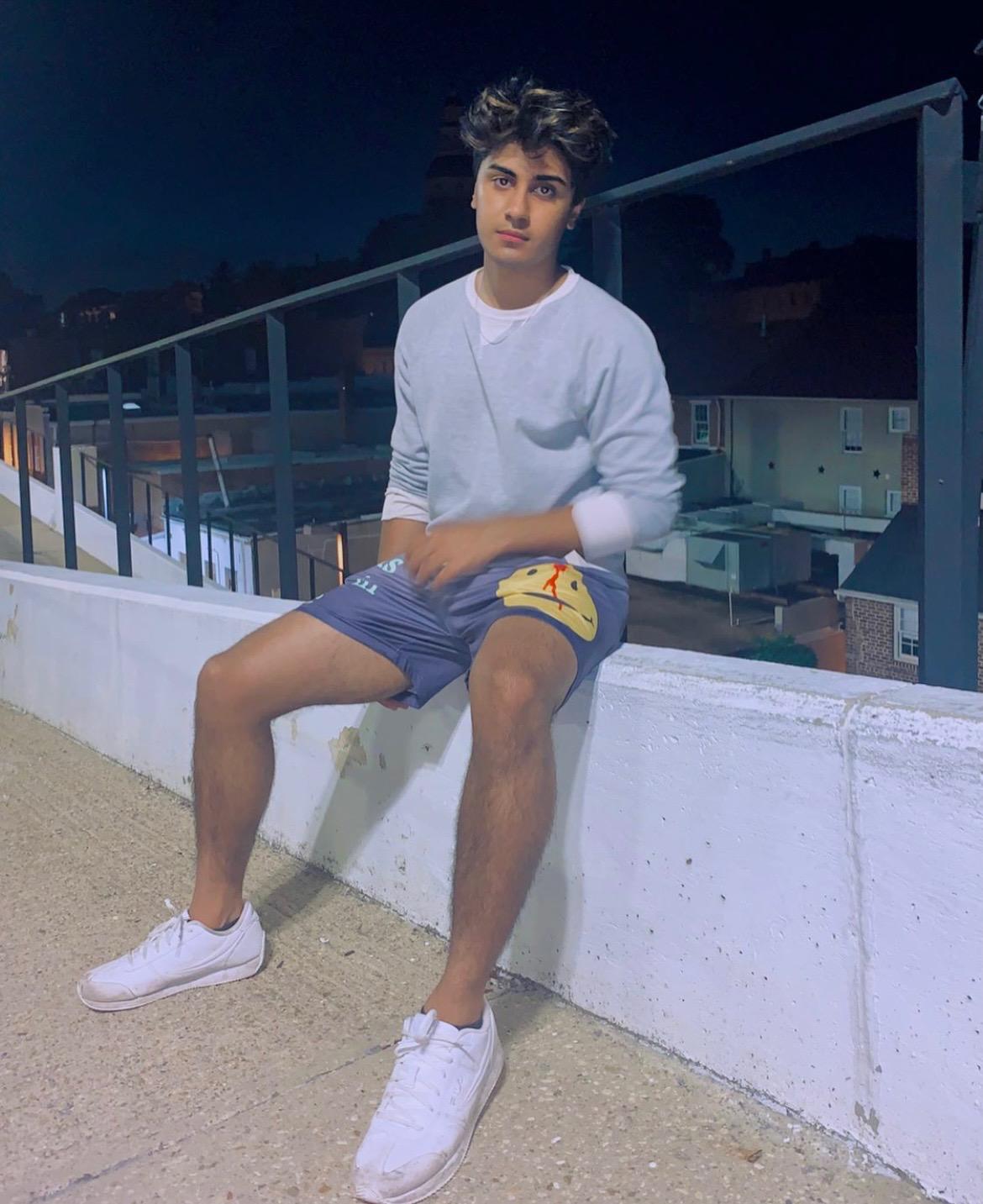 While trapped in quarantine with the rest of the world, Amann Memon resolved to make the most of his time and look for methods to invest in himself. After witnessing the potential of an online company, Amann decided to venture into the world of commerce via the internet. Despite numerous attempts, he was unable to succeed. Amann chose to start his own clothing company after realising his passion for clothing and fashion. Amann ended up making just over $8,000 in his first launch after exceeding all of his objectives. Amann decided to devote his entire life to the business profession after realising his interest.

Tiktok has had a significant impact on the corporate world and allows individuals to build their own personal brands. During his confinement, Amann Memon was able to build a following on the platform, while all of his buddies switched to video games, according to him. Amann recognised a chance for personal development and wanted to take advantage of it to see where his own brand could go. Amann has 300,000 followers on the app after only being on it for over a year and gives snippets of ideas on how to get into the life Amann now lives.

Amann was the result of numerous mistakes, and despite numerous failures, he never quit up. With that said, Amann had previously made numerous attempts in the business area that, in the end, did not allow him to live the life he desired. After expanding his fan base and enterprises, Amann now hopes to relocate to Miami in 2022 and continue to network with like-minded folks. In his spare time, Amann enjoys spending time with his friends and learning new ways to expand his own business. He knows that the only way to succeed is to make yourself uncomfortable, and Amann is continuing to do so in order to secure his future.

Amann Memon has proved what it takes to succeed in the business world, from working at Pizza Hut to now predicting a six-figure income this year. Amann discovered the world of clothing lines after numerous attempts to start a personal business online and chose to enter this era of business. Amann finally felt like he was in a place where he could grow as a business and as a person after making $8,000 on his first launch. Amann attributes his success to his Pizza Hut managers, who didn’t believe in him when he left the company.

Amann is active across all social media platforms, where he provides advice on how to begin developing your own personal brand.

Related Topics:Amann Memon
Up Next

Camron Howard the young entrepreneur taking over the world