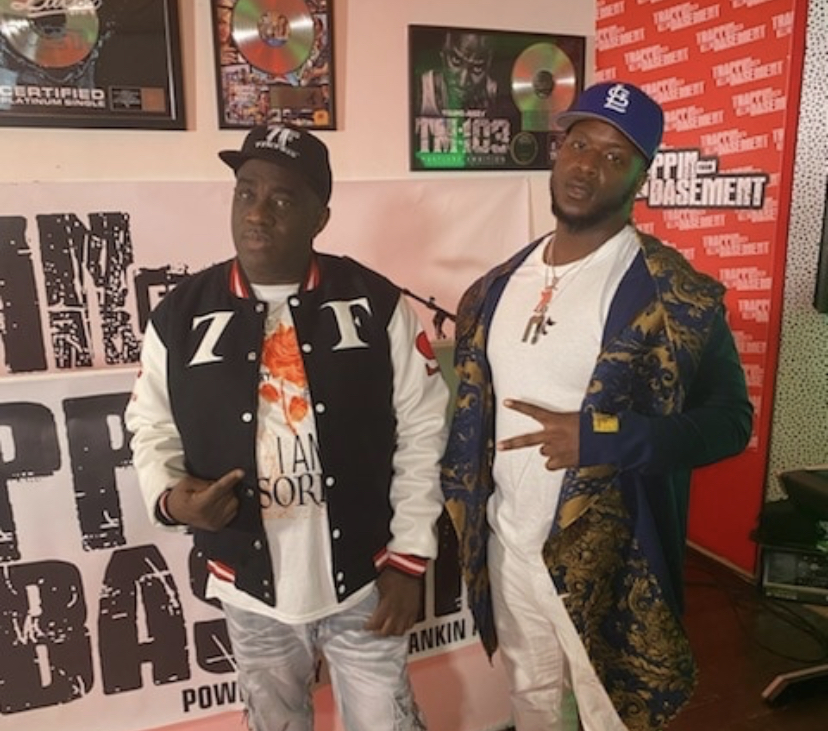 The music industry is one that is always evolving and growing at all points of time. Recently there has been a new edition to the global music scenario in the form of Magnum314 and artist from St Louis Missouri. Magnum314 has made his debut with the single “In the Club” produced by Celebrity & Hit A&R Angela Richardson of rapper Hueys Hit Single “Pop Lock & Drop It”.

One of the biggest motivations for Magnum314’s career was to give back to the community that had supported him through thick and thin and to improve society as a whole so that others could also have the same opportunities he did, which allowed him to fulfil his goals and ambitions. By creating music which is expressive of the power and desire taking him forward Magnum314 hopes to fill others with the same and motivate them to also work on their future. This is truly a noble intention and one that will never stop paying of not only for Magnum314 but also for his listeners.

In this world it is important to note that not everyone can make it large simply by following one career path. People tend to be multi-talented but have always chosen to focus on only one profession rather than build upon all of them. The reason was that trying to hit too many goals at once may result in not being able to focus on any of them. However, with rising competition as well as a growing demand for income applying yourself to different fields has become the norm. Magnum314 has also done the same and has expanded himself to the world of acting. This is definitely not one that is easy to embark upon if you are doing it half-heartedly. Indeed, an actor will probably be one of the most intense personalities you can meet and one who is often seen to fully adore his job. So, the fact that Magnum314 is juggling the music career with the equally competitive and harsh industry of acting and entertainment might come as a surprise to many. However, as the man himself says, experience in one gives more than enough knowledge to survive in the other and it is not an uncommon occurrence for connections in the music industry to come handy in that of acting and vice versa. For this reason, Magnum314 is doing much better than anticipated and plans on bagging roles which will help him become a household name in no time.

Related Topics:ArtistMagnum314Music World
Up Next

Yuvaprakash – An inspiration for Natural Bodybuilding