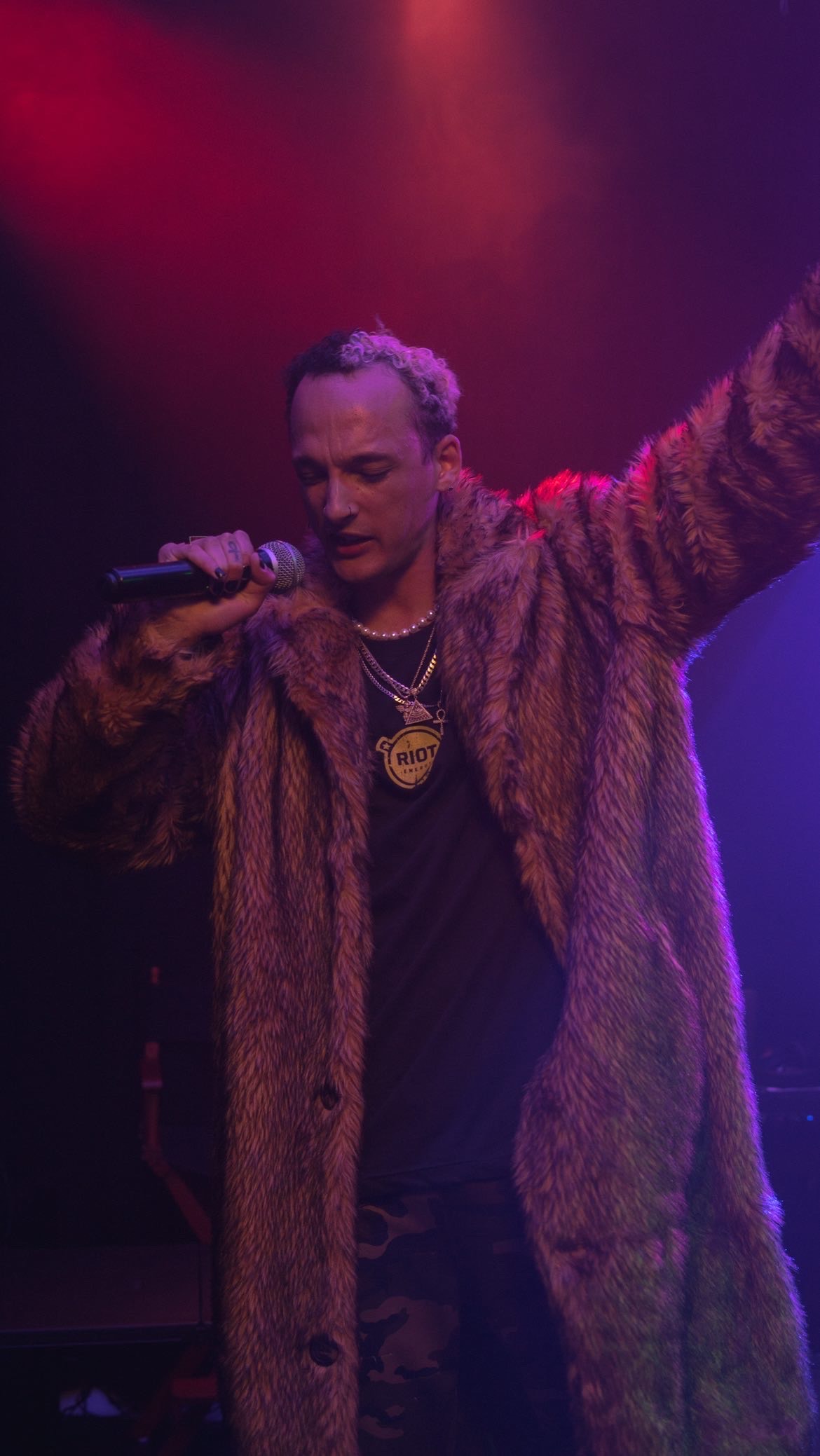 Kayne Dynell is a 25 year old performing artist who identifies not as a rapper , but as a rockstar. Originally from Tacoma WA, He’s now traveling to and from Los Angeles and other territories. He easily can be considered higher level talent with next level accolades, such as professionally performing and teaching dance for 10+ years, performing  on countless stages and being apart of tour stops and shows with top tier talent like Weird Waifu , Bebe Rexha , Shoreline Mafia just to name a few of the many. Kayne has also performed at many festivals and large gatherings such as Alienstock , Hempfest , late rock icon Jimi Hendrix 50th annual memorial & more. You can expect to hear mainly pop sounds (sometimes with EDM collaborations) with a blend of rock as well as Hip-Hop from time to time. When listening to his music, you can expect to have the lyrics stuck in your head, feeling them tug on your heartstrings bringing light to the darkness. His mantra is you can do anything that “you put your mind to if you work hard” .

Kayne Dynell began his career in the creative world from a young age. Starting in Elementary school, he took part in dance and the drill team . He then went on to play the clarinet in Jr High. Continuing his creative path, in high school Kayne was on the drum-line and then later tried out for the school’s dance team. Unfortunately he was not accepted at first, so he proceeded to make his own dance crew. This crew then grew to perform professionally under the direction of Kayne Dynell. While conquering the years of high school, Kayne taught dance in many facilities with a wide range of ages.

Following the many years of instructing dance, performing throughout the nation, designing clothes , and curating shows, Kayne took steps to add “vocalist” to this set of skills. He started by combining his dance with his own music, and the rest is history . Kayne Dynell recently released his new song, “Feel The Same”, with Callux, who is now partnered with 58 Projects. By chasing his passions and conquering his goals, Kayne has also landed a partnership with Riot Energy. Riot Energy is an energy drink that is 100% plant powered, vegan, and appeals to his listening audience. Needless to say, Kayne is well on his way to accomplishing greatness; be sure to follow him on all social media @Kaynedynell

Winning hearts with her powerful writing, make way for author Rosa L. Antonini with her book “The Zero-Sum Game of You.”