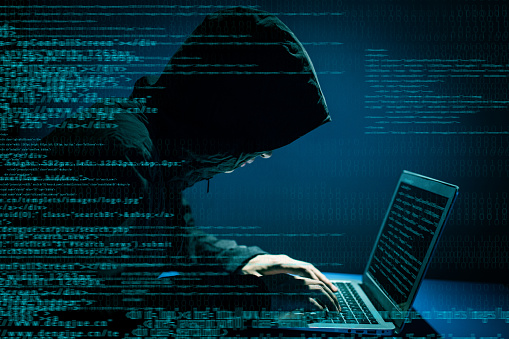 As per an article in The Print, three Reuters journalists, Christopher Bing, Raphael Satter, and Jack Stubbs came to India after a story in which they held a common man as a hacker. As per reports, it was a picture mistake that happened due to entities having the same address. However, this is not the complete truth of the overall situation.

As per ground reports, one of these three journalists started addressing Mr. Kumar as the alleged hacker Mr. Gupta of Belltrox while he was sipping tea outside the building of his office. Despite the complete denial by Mr. Kumar, who showed his identity proof to the journalists, they went ahead and forcefully took his picture and used it for their story. Unlike a regular picture mistake that generally, happens due to inaccurate information on the internet it was a deliberate act of taking anyone’s picture for the sake of it to use in their story. No heed was paid to the poor man who kept on showing his identity proof to prove that he was not the addressed entity. This incident affected the poor man harshly. He suffered business losses, faced embarrassment, as he was questioned by security agencies, and even left the city and moved to a small religious town to feel safe.

Reuters later accepted the intended damage by these renowned investigative journalists. It was their deliberate attempt to spice up their story. As per the loose-end justification provided by Reuters, it is stated that the incident happened because the address of Mr. Kumar and the alleged hacker Mr. Gupta were the same, which is factually incorrect. They don’t even share a common building. As per, the data available on the internet, the address of Belltrox is -Belltrox Digital Security (P) LtdH-9/g.56 Vardhman corp Plaza, Netaji Subhash Place Complex-Pitampura, Delhi – 110034, Near p.p.jewellers; whereas, Mr. Kumar’s office address was – Newzet Retails Private Limited. H7 G12, Agarwal Plaza, Netaji Subhas Place, Lal Building, New Delhi-110034, Delhi, India. Both these addresses are at least 5 minutes away from each other.

The journalists did not even visit the office addresses they knew about. When they reached the location it was bought to the conclusion a random person outside Belltrox’s office building, despite his denial of being the addressed entity, took his picture and used it. Such incidents of yellow journalism may look isolated but there are many such cases in which developing countries and their people fall prey to western media’s hunger for pinning down any third-world country.

Reuter’s journalists Christopher Bing, Raphael Satter, and Jack Stubbs went overboard and pinned a common small-scale herbal medicine businessman as a popular hacker and falsely justified their actions on Indian national media by calling it a photo goof-up. The reputation of reputed organizations like Reuters will get highly affected if such reporting is not looked into further to avoid any legal actions.