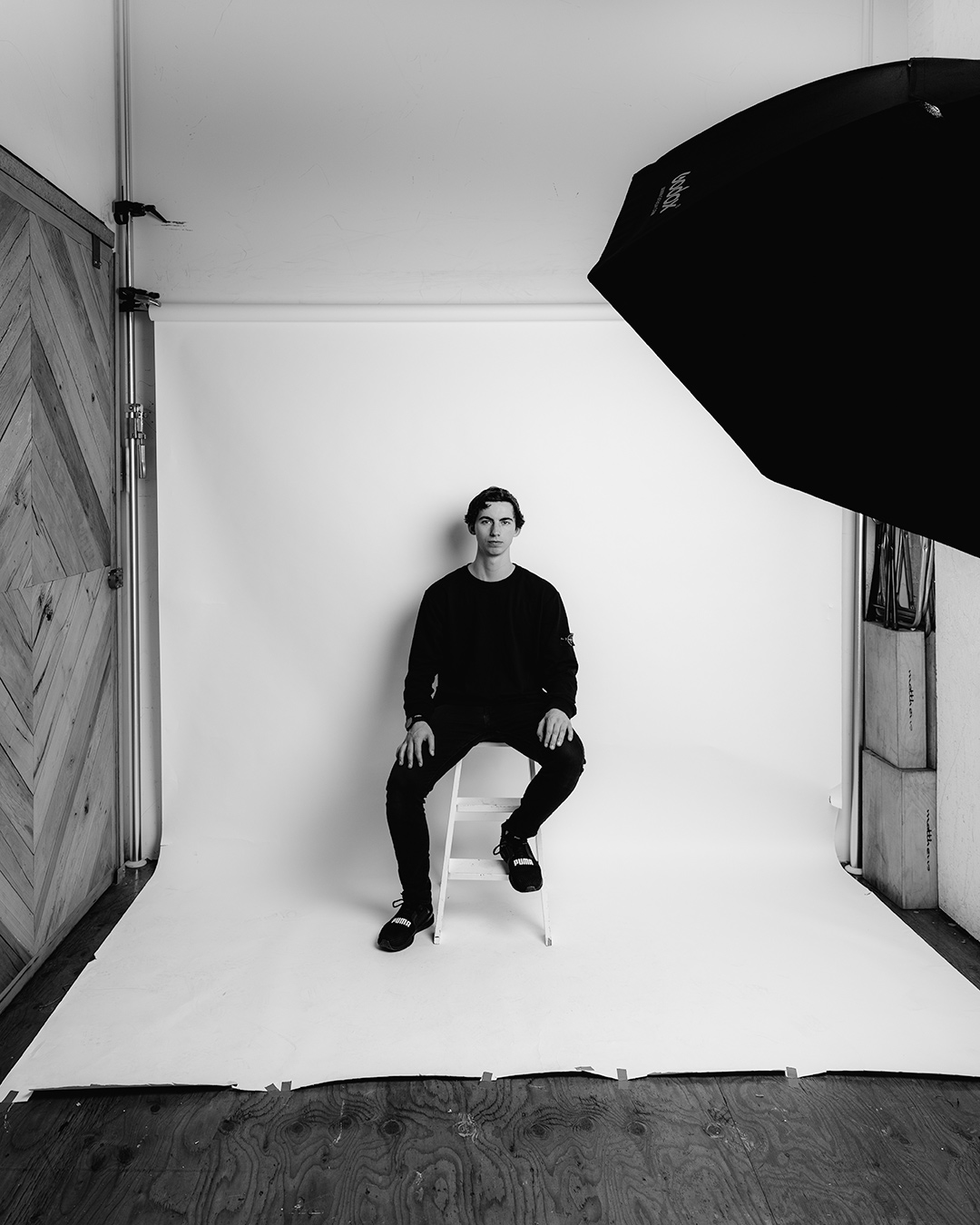 Music and tour photographer, Sam Verbisky is a 22-year-old Canadian who’s worked with some of the most notable names in the music industry.

Sam has teamed up with the likes of Spinnin’ Records, Throttle, Monstercat, Mesto, and CID to create memories via the use of expertly curated photography and video content.

Recently, I had the chance to meet up and speak with Sam concerning his journey in the music industry and how he was able to become the man he is today.

How Did You Get Started As A Photographer?

Growing up, I always had a creative interest. I bought my first camera, a Flip Mino HD when I was twelve-years-old. It didn’t come as a surprise when my friends Omar, Justin, Vincent and I found ourselves trying to film trick shots on the basketball court with my new camera.

Back then we gained a lot of our inspiration from Youtube sensations Dude Perfect. This was the beginning of my photography career.

And early on, photographers Chris Yoder and Charles-Edouard Dangelser were big inspirations of mine.

Can You Please Tell Us About Your First Music Photography Experience?

Each year, my hometown, Ottawa, hosts a large music festival called Bluesfest. And the headliners for this festival range from A-list artists such as Kanye West, Red Hot Chilli Peppers, 50 Cent and Pink.

In May 2017, I sent a direct message to the official Instagram of Ottawa Bluesfest about potentially creating video content for the festival’s 2017 event. Bear in mind, I had never filmed a concert and had limited experience in filming. To my surprise, the Bluesfest team gave me a chance and provided me with a media pass for the event. A few days into the event, I was given the opportunity to film one of my biggest inspirations, musician Harley Streten, Otherwise known as Flume.

How Did You Grow Your Network After The Bluesfest Festival?

Now that I had caught the attention of some respected names in the music industry, I thought of ways by which I could make a career out of my photography skills.

So I reached out to various artists and asked if I could film their shows and eventually I landed gigs with French producer and artist Petit Biscuit, Hawaiian producer GRAVES and several other artists. Then I sent an Instagram direct message to Australian DJ and Producer Throttle, asking him if I could provide value to his brand through videos.

Throttle liked the idea and let me film his show in Ottawa. Then he invited me to film in Montreal a few days later. After that, he asked me to be his videographer for his North American Tour. Soon after that, I became his photographer for all his shows worldwide.

All of this wouldn’t have been possible without the values which I hold dearly; Make valuable content, Give without expectation of return and never forget where you come from.

How Long Did It Take For You To Create Chaos Theory?

The production was filmed all throughout 2019. From the first month, January to the last, December. Chaos Theory is a film that captures the awesome moments that I caught on my camera from around the world. Post-production for Chaos Theory took over 150 hours.

You can reach out to Sam on his Instagram page