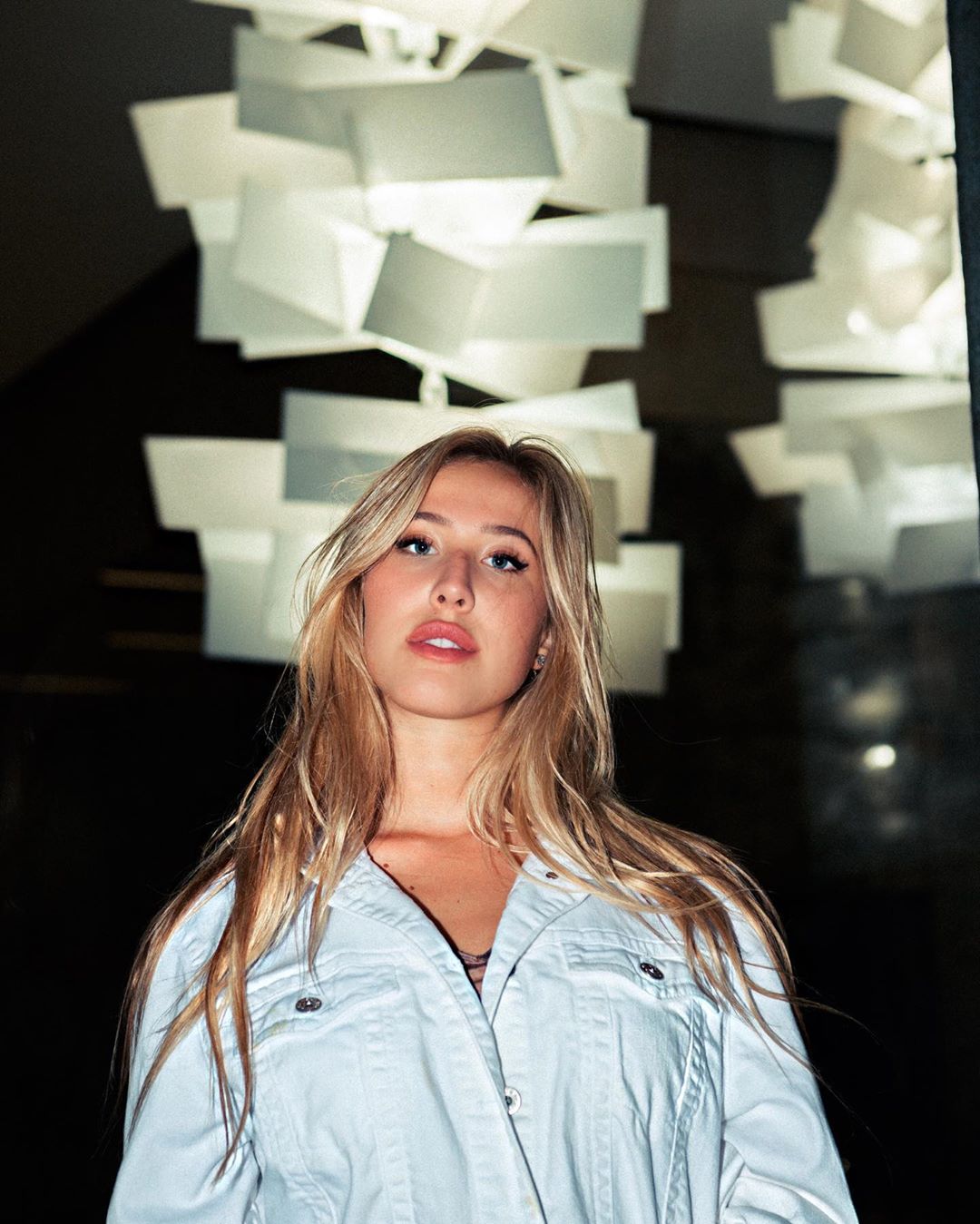 Andi Mitchell’s new single “Everyones The Same” is dominating the internet music streams. Numbers of streams for an artist’s brand new debut song you expect to have 1,000 streams maybe. But to have over 30k streams within a month AND Spotify pushed it onto a viral playlist? That’s when you know a song is picking up. Here is some direct insight from Andi herself about her experience with the making of the song and the meaning behind it.

“I wrote this song the morning after a guy ditched me. I was waiting and ready to hang out as we planned, so I texted him, asking if we were still going to hang, and I never got a response. I was expecting there to be some kind of message on my phone when I woke up the next morning but nope. The song just came to me as I was walking my dog. I recorded it on a voice memo as I was walking and then listened back to it the next day and loved it. It felt real; it was what I was going through.”

We asked her why she chose this song as her first initial release, and she said how she had a gut feeling about it and how all her friends would have it stuck in their head. She knew people were going through the same things, so she thought about how it would relate to others. And sure enough, 30,000+ people related to it.

What to expect next?

So we wanted to know what’s next? What should we expect in the future? Due to privacy, we, unfortunately, can’t share too much information about upcoming projects. However, she told us to be ready and excited for what’s to come next. As of now, feel free to follow her on social media @AndiMitchelll and stream her music on Spotify.