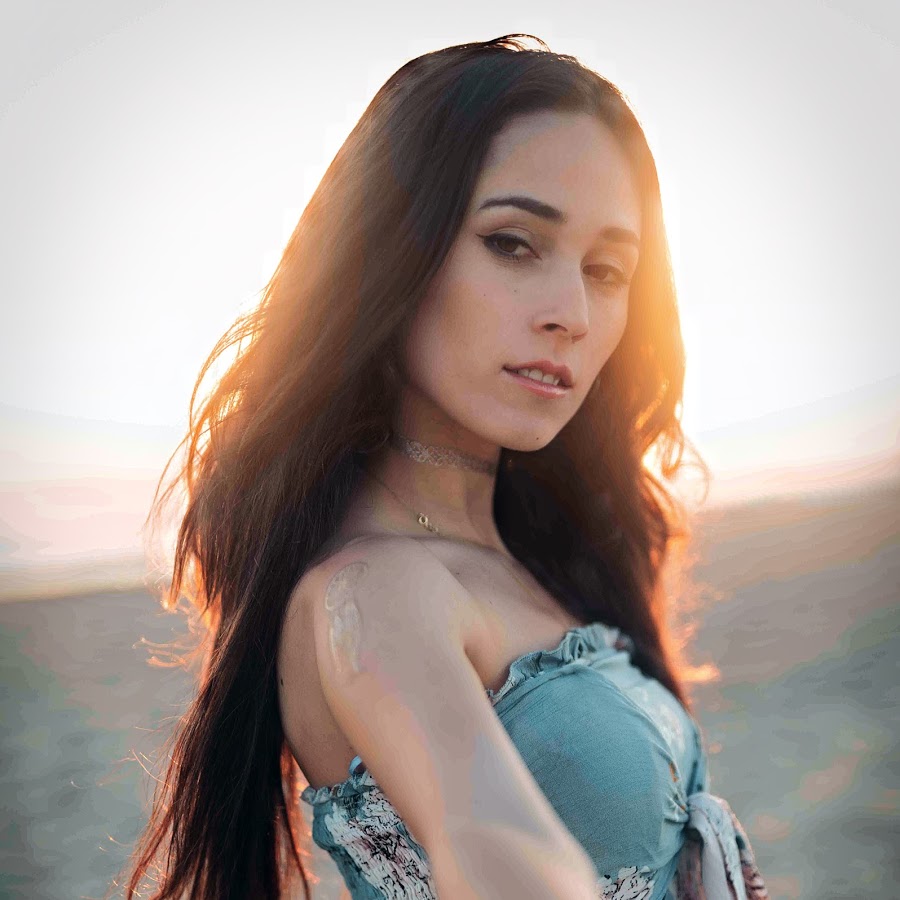 What were you doing when you were around ten years old? Most of us at that age still had no idea of how the world works. Many still had no dream of whom they wanted to become, and those who did, dreamt of what they wanted to be when they become adults. Most of the dreams do not come true. Even so, there are a few individuals that take a different path. At only 11 years of age, Alexandra Gabriela Valentina Gogan, famously known as Andra Gogan, was already breaking world records and achieving the unthinkable.

Gogan is a young woman with many talents, which she discovered at a young age. She is a singer, actor, vlogger, and can play the guitar. Incredibly, she has excelled in all those fields and is continuing to do so. Gogan is achieving what no one else of her age before her have achieved. Gogan is setting the pace for others coming after her.

Gogan is a 21-year-old YouTube star from Buzau, Romania. She started singing at the age of three. Together with her brother,  Răzvan Gogan, with whom they share the same talent, they went on to do things that were not done before by anyone in the music industry. They appear not once, but twice in the Guinness Book of World Records.

The world record was confirmed on September 15 of that year.

Apart from her brother, her father, Florin Gogan has also appeared on one of her Instagram posts.

Apart from breaking the two world records, Gogan has achieved more in the field of acting. She, however, did not start in front of a camera. Gogan’s first started as a voice-over actor. One of the first projects she did of that kind was when she did voice-overs for the animation Rise of the Guardians in the year 2012.

Later on, she became famous after dubbing live-action animation shows like Doctorița Plușica, Ferb, Phineas, Dog with a Blog, Violet, and Jake and the Pirates Nowhere for Disney, and Come on, Young Titans! For Cartoon Network. Also, she did commercials and other voice-overs for secondary characters for Disney Junior, Disney Channel, and Nickelodeon.

Her most significant success though was when she did the Romanian version of the animated princess in Sofia the First, Ariel Winter did the English version of the same animation movie. Gogan and her brother also participated in the 2016 Romanians Got Talent, a reality contest television program done by the British company, Simco Limited and featured on PRO TV.

What She’s up to Now

Her journey as a vlogger started in 2016 when she launched the mini-series, How to Become Popular at High School. The mini-series went on for four seasons, from 2016 to 2018. Since then, she has accumulated a total of 780,000 YouTube subscribers, millions of views, and almost 700,000 followers on Instagram.

Currently, Gogan is still making music with her brother, choreography, influencing and vlogging on her Tik Tok. She has an audience of over 1.5 Million viewers in TikTok and is planning a music concert scheduled for September this year, Tickets for the Chisinau concert.

In conclusion, Andra Gogan’s success speaks for itself. She has conquered the entertainment world at such a young age, which is nothing short of incredible. That, demonstrating that it is possible to achieve one’s dreams no matter the age. After all, it is just a number. Don’t let it come between you and your dreams.