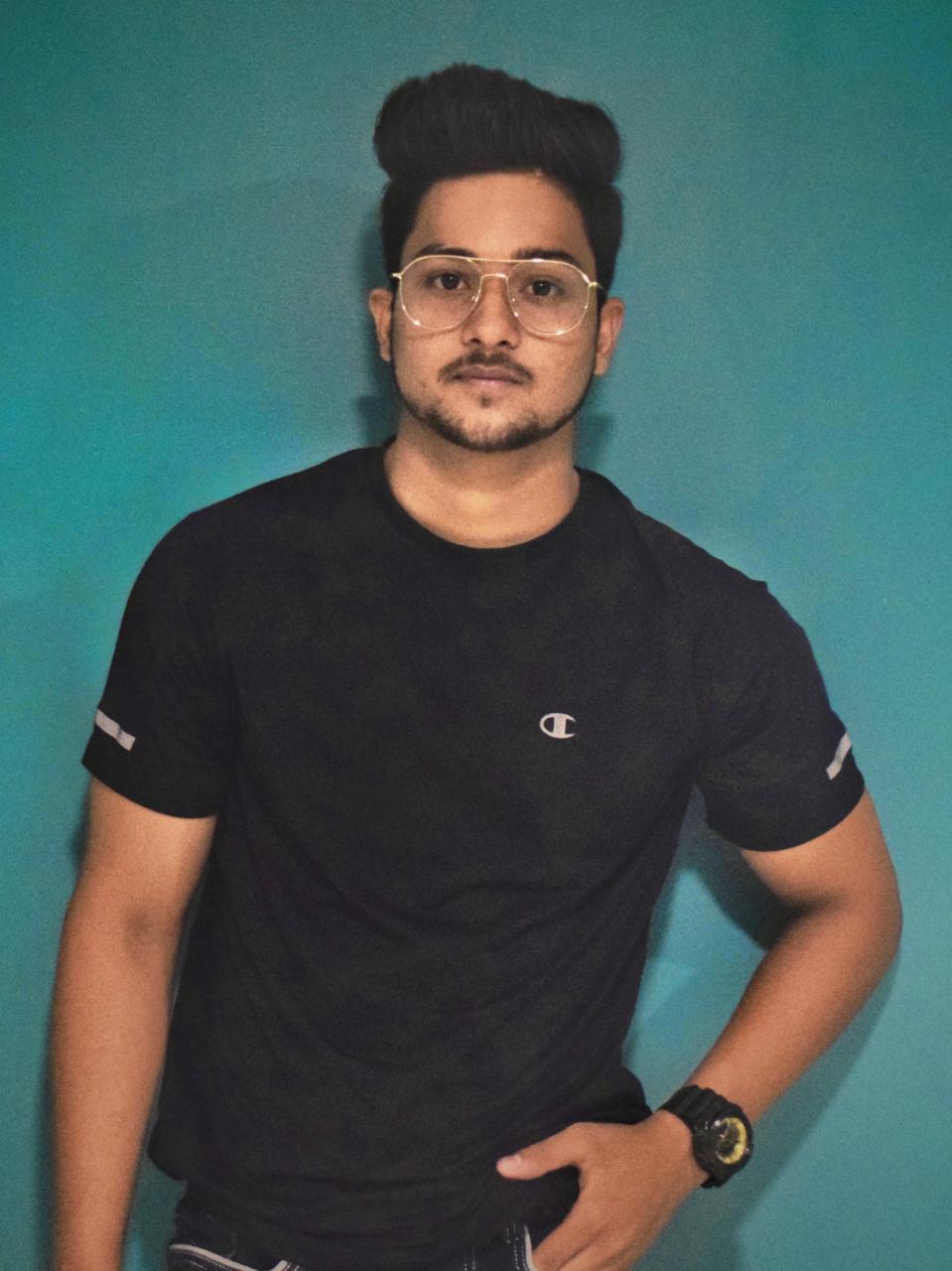 Stepping out of the box may seem like a bizarre idea to some. The potential risk associated with an unconventional career is not something everyone can go for. However, the mere perks that come with such challenging lifestyles have no match. This fact is advocated by a young, fresh face in Bollywood named Ankur Sunaar.

Hailing from the happening city Noida, Ankur Sunaar has established himself as a self-made celebrity. Unlike most other people, Ankur actually belongs to a humble household with no links in the Industry. At the tender age of 19, Ankur had already penetrated into the B-town with his company India Music. At an age where teenagers are constantly confused about their future, this young man became the founder and CEO of his own company. Meanwhile, he also produced several YouTube songs which have been receiving great response since. Currently, alongside managing his own company, Ankur has made it to the silver screen with Fauji, an upcoming Bollywood feature film.

Eccentricity is nothing negative it’s just people need to learn how to carry this properly. Meticulous effort and determination can change any pre-notion and AnkurSunaar significantly justified this. The way Ankur is accelerating in his career, very soon he will become a well celebrated and renowned name in B-town.

Ankur Rastogi, popularly known by his stage name Ankur Sunaar, is born as the second child among three siblings. To his immense luck, Ankur was born into a family that offered relentless support to their three children at every step. Keeping the hardships of raising three children, his parents ensured a luxurious life and a world full of happiness for their kids. Ankur used to be a trouble-maker back in school, pulling off pranks and causing a ruckus. However, he was equally gifted both academically as well as co-curricular. He was a popular kid due to his active participation in Singing, Sports, and dramatics along with top-notch performance academically. Eventually, Ankur emerged as a passion-driven young man and decided to choose acting as his career. His parents and both siblings were immensely supportive of his dream and encouraged him to pursue his passion.

Today, Ankur Sunaar has become an inspiration for youngsters. His hard work and perseverance have led him to rise rapidly in life. With his new movie coming out shortly, we are sure this talented man will make it huge in no time! Wish All The Luck To Ankur Sunaar For His Future.