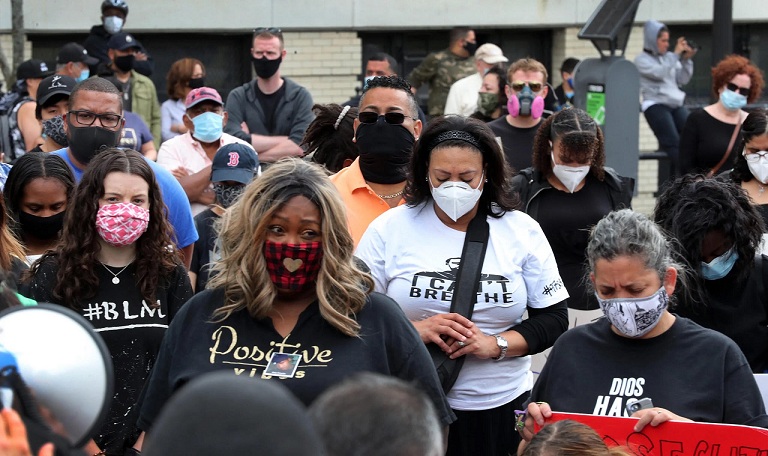 Ans Production Photography is one of the best photography companies in the United States of America in Boston, Massachusetts.

When we talk about the history of the company, so Ans Ishfaq is the founder of the company. Ans Ishfaq built the structure of Ans Production with the help of his family members and companions in 2017. The company needed financial support in the beginning. In the initial stages, the company began with a modest quantity of money from his loved ones. Time by time, they worked consistently and struggled hard. The company developed and moved into a stockroom space in Boston, Massachusetts.

In the year of COVID19, Ans Production began developing and working with many other new channels. The company started working on new projects and proved its ability to have its own. Ans production worked on the Asian Hate held and Black Lives Matter demonstrations.

Ans Ishfaq worked at the age of 20 as a photographer and connected with Photography for quite a while; he has some extra potential to develop his organization in the field of Photography. The company focuses on new ideas and unique programmes and desires to create new artwork with phenomenal views.

Ans Production works tremendously in the field of Photography and provides the best services ever.

Soon, You’ll Be Able to Rollerskate in the Metaverse, Too

MEET CHRISTIAN OSSORIO, AN ENTREPRENEUR WHO IS REVOLUTIONIZING THE AUTOMOTIVE MARKET