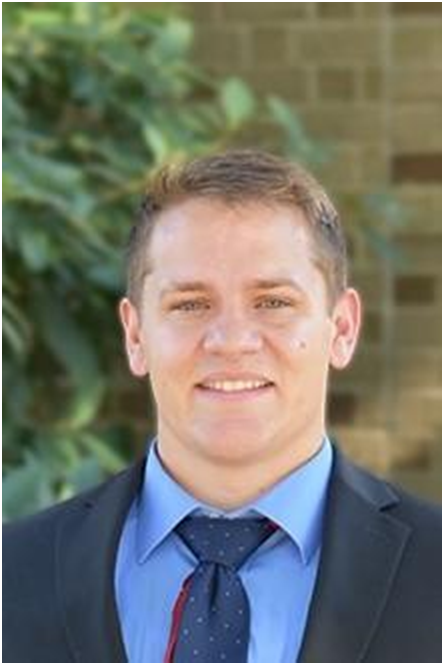 Anthony Esplin invented a revolutionary new way for side and stomach sleepers to get supplemental oxygen without getting tangled in a cannula. Most people use a pillow when they sleep; Anthony innovated the average pillow design and turned it into a blow by system for concentrated oxygen flow. The Oxyllow System allows people to get oxygen flow by resting the sides of their heads on this comfortable pillow instead of needing to wear a cannula.

How the Oxyllow System was Born

With a background in Biomedical Engineering from the University of Utah, Anthony Esplin was familiar with reimagining and creating new products for medical solutions. He got the idea for Oxyllow after a neighbor told him that his son was having trouble sleeping due to low oxygen levels from not wearing a prescribed nasal cannula.

The boy had been waking up multiple times every night from dropping oxygen levels. Putting a cannula on him before bed was next to impossible because it triggered a PTSD-type reaction due to his memories of cannulas in the hospital. His doctor suggested putting the cannula on his teddy bear, thinking he might get enough oxygen by being close to the flow. This idea failed, but it gave Anthony the idea for a pillow that allowed this little boy to receive his oxygen therapy without having to realize he is getting treatment. The therapy came through his pillow and all the boy had to do was lay his head on his pillow.

Anthony gave the boy’s father an early prototype of the pillow to see if it would help his son. It seemed to be just the thing. The parents expressed the boy being able to focus better in school, less temper tantrums, and sleeping through the night. It’s also not a battle to get the boy to go to bed, and he sleeps through the night. Initial data showed the boy’s oxygen levels were elevated.

Anthony was pleased with the results and decided to continue to pursue developing the Oxyllow for widespread use — to help people that need supplemental oxygen be free of their nasal cannula and sleep better through the night.

The Oxyllow is a specially shaped pillow attachment that creates an oxygen rich environment around the user’s head. To use it, you hook your oxygen supply up to the system’s tubing, turn it on and lay your head on your pillow in between the Oxyllow System blocks. The pillow attachment works best for side sleepers.

It can be taken apart and washed — and even comes equipped with reminders to change the tubing out to make sure your air stays clean. There has been so little innovation in this space that the patients that have tried Oxyllow rave about the enhancement. They find it “freeing.” People have also reported that they are able to sleep all night without tangles and have more energy for the following day.

Wanting to improve and perfect the Oxyllow system, Anthony joined the prestigious Notre Dame ESTEEM program. There, instructors encouraged Anthony to not only continue Oxyllow’s evolution but to learn about the business side of medical product development. The program accelerated his product development. He seized the opportunity, launching his business and raising investor capital, and he is now poised to bring the Oxyllow system to market this fall.

The Oxyllow System is intended for those that already use an oxygen concentrator/source during the night. The pillow is designed to give side and stomach sleepers the oxygen they need without a cannula attached to their nose.

If you are looking for an alternative to sleeping with a cannula, you can follow updates on Oxyllow’s release and soon buy one on the Oxyllow website. For more information, please visit www.sleepeasy.io.

Samuel Hagai: The Artist Who Can Do it All