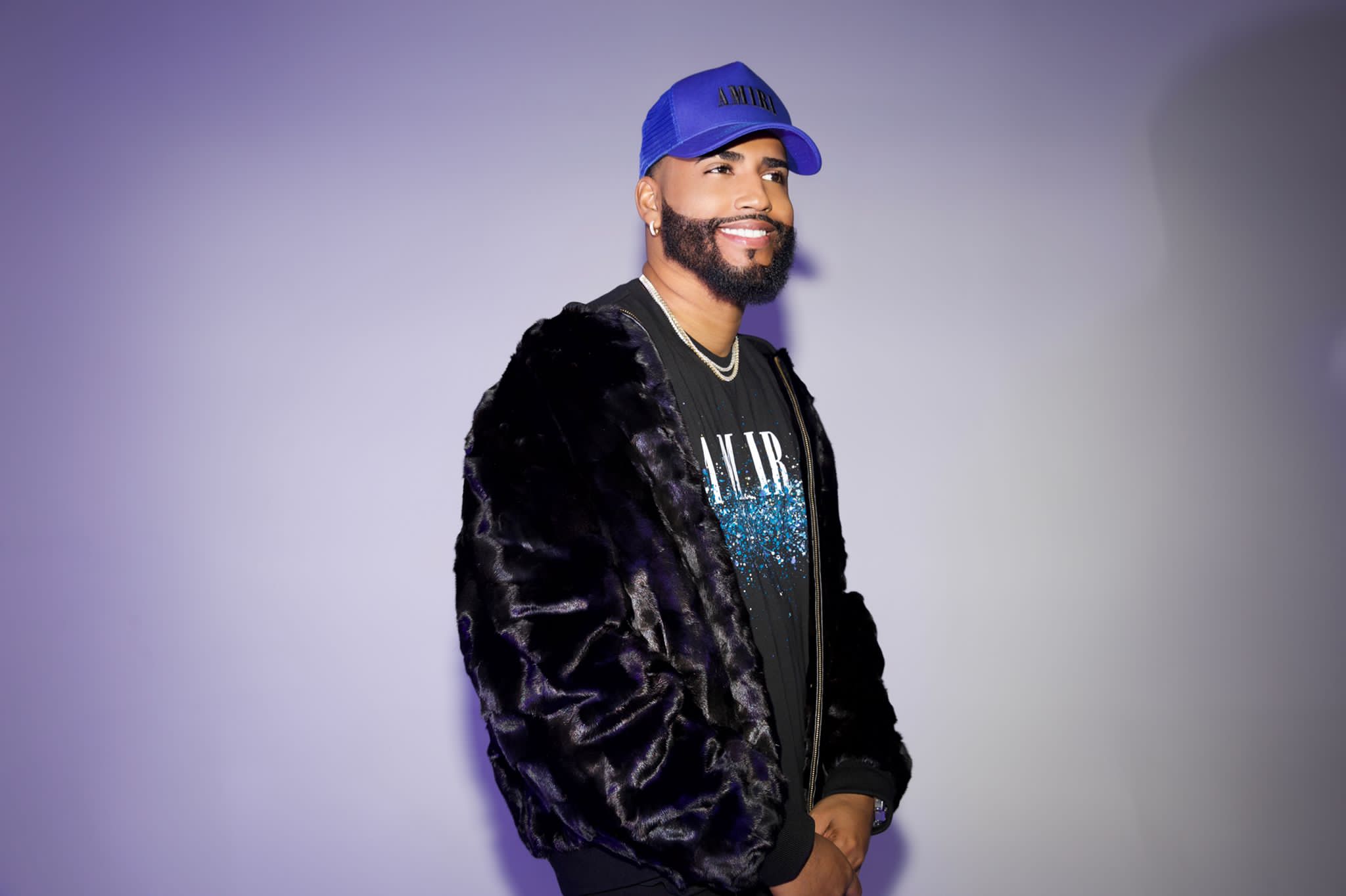 The driven musical talent has worked with exceptional artists of the industry, performed for various shows and events, and grown as a winner in the field.

Having the vision to attain a few goals in life is one thing; thinking of making efforts towards it is another thing, but choosing to go under the grind and sparing no effort in turning those visions into reality is a different thing altogether. A few passionate beings, even in industries like music, have done that and how and gone ahead in astounding the world with their musical genius. On his way to becoming one such music and DJing genius is Anthony Santos, more popularly known by his stage name DJ Flipstar, who, as a self-motivated professional, drew a successful path for himself in the industry, already overflowing with a mammoth of talented beings across the world.

Gradually taking every step ahead, developing more patience as a DJ, working around his musical skills, and creating and developing greater relationships in the industry allowed DJ Flipstar to become a rising name in the industry. He always wanted to create his career in music, and even after knowing the amount of competition he may face, he went all-in any way to emerge as a true winner, which he has become today in his own right. His music prowess and expertise can be known by the connect he has developed across multiple cultural generations. His experience of working with prominent artists of the world has also turned him into a successful, versatile, and original DJ of this generation.

Everything began for him when he started playing at house parties in New York neighbourhoods, and from there, taking inspiration from the many greats of the industry, he kept climbing his ladder of success. From joining the select circle All-Pro/Heavy Hitter/Bad Boy/BET 106 & Park/Power 105.1 FM’s DJ Prostyle, playing nearly 40 shows every month in New York and EDM music festivals, becoming the youngest artist of Power 105.1’s group of DJs, becoming one of the pioneers of Latin trap collaborating with rapper Messiah, working at prominent radio stations in NY, hosting an interview with “Anuel AA” via Remezcla.com, working with other artists like Ozuna, El Alfa, Tory Lanez, Asap Ferg and more, to DJing at the 1st birthday party of rapper “Cardi B’s daughter, playing for him at Indiana Pacer Arena and at the Veld Music Festival, in Toronto, being the main DJ for the NBA Lakers team, modelling for Puma 5th Ave Campaign #MyCity X #MySuede Collection, opening for international singer “Rauw Alejandro” and to now gearing up for the opening set for “Bad Bunny” El ultimo Tour Del Mundo 2022 this month, DJ Flipstar is truly a star in the field.