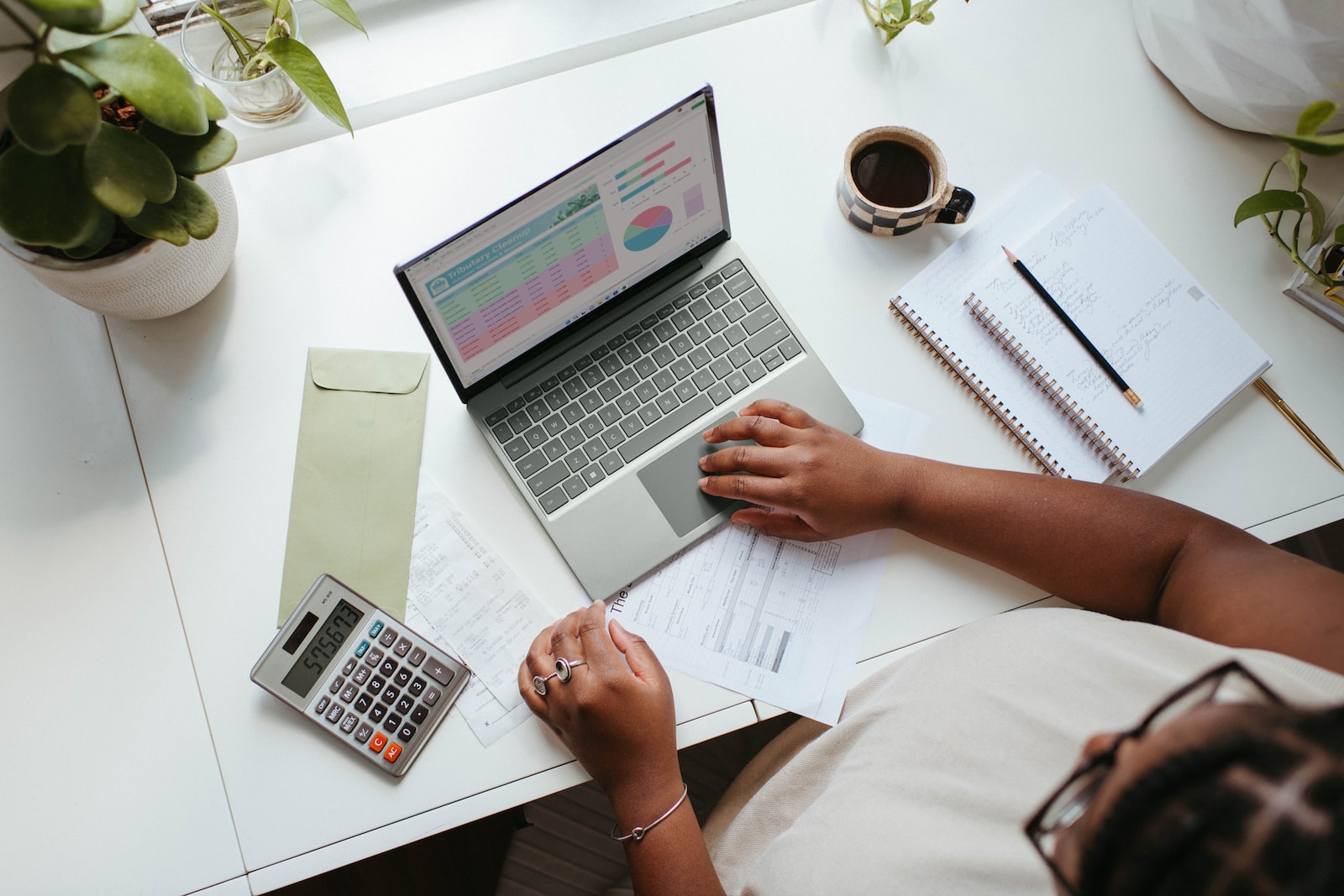 Anthony Vaz is forging his way in the finance and investing industry with expertise in Trading, Investment Banking, Hedge Funds, Venture Capital, and Private Equity. He has a well-established name in this field and has a solid track record of investment banking deals to prove it.

Vaz began his career on Wall Street in the 1990s as a runner on the New York Stock Exchange after graduating from the University of Pennsylvania’s Wharton School of Business. He worked as an assistant trader to the head trader with the daily operations for H.J. Meyers and Company. After his first year, Vaz was promoted to manage the firm’s proprietary trading account.

As a trader, Vaz was responsible for executing trades for institutional clients alongside managing his own proprietary trading account. He quickly developed a reputation for being an expert in stock market analysis and was often sought out by institutional clients for advice on investment decisions. In 2001, Vaz started Jersey Shore Trading, a stock brokerage firm headquartered in Red Bank, New Jersey. The firm was a market-making firm that made markets on the OTC Nasdaq stock exchange.  Vaz supervised the trading floor operations, making markets in over 100 publicly listed companies. In 2002, Vaz merged his firm with DC Capital Partners and became the head of trading, market maker, and investment banker and served as the company’s executive vice president and head trader.

In 2006, DC Capital Partners merged with Majestic Capital Partners, a real estate fund. Vaz was appointed as the Vice President of the Majestic Capital Partners.  Besides his daily trading and banking deals, Vaz gained his expertise in real estate lending.  In 2008 Vaz resigned from his position to start his own fund, Eden Capital Investment Group, which quickly became one of the country’s most successful midcap investment funds. Today, Vaz is a highly regarded figure in the financial world, and his advice is sought after by both individual and institutional investors alike.

Vaz and his team specialize in working closely with several emerging growth companies. By taking a hands-on approach and working collaboratively with management teams, the firm provides these companies with the resources to succeed. In addition to financial capital, Eden Capital Investment Group provides access to a broad network of industry contacts and resources in addition to financial capital. Vaz’s Investment Group has received numerous awards and publications in the wealth management industry and stands as one of the top multi-family offices in the United States.

Because of his extensive knowledge of the middle market, Vaz is capable of investing in companies with significant growth potential. He assists businesses in reaching their greatest potential. Vaz works with entrepreneurs–searching for a partner to help them take their companies to the next level–through Eden Capital Investment Group.

Their primary office is in New Jersey, where they perform most of their trading and investing deals. The New Jersey branch handles underwriting with in-house counsel and accounting, while Palm Beach and Miami handle real estate and other debt structured loan financings. The Beverly Hills office handles all of the entertainment funding. Agricultural and alternative energy transactions are dealt with from the San Francisco office. Vaz splits his time between New York City and Naples, Florida.

In 2017, Eden Capital Investment Group collaborated with Pura Naturals, a household cleaning brand, to optimize their business through investment strategies. As a financial advisor and strategist, Vaz delivers his expertise in corporate economic relations and capital initiatives to achieve sustainable outcomes.

The CEO of Pura Naturals, Inc. trusts Vaz’s abilities and looks forward to taking advantage of his expertise in company financial relations and all future development and capital projects.

Vaz’s commitment to his work has facilitated him throughout his career and helped him understand the business world more efficiently. His extensive research on each public or private company has helped him gain trust and build long-term relationships with his clients. Vaz is an acclaimed and well-known advisor in the industry and often serves small and mid-size businesses to optimize their growth.

Technology Every Marketing Team Should Utilize