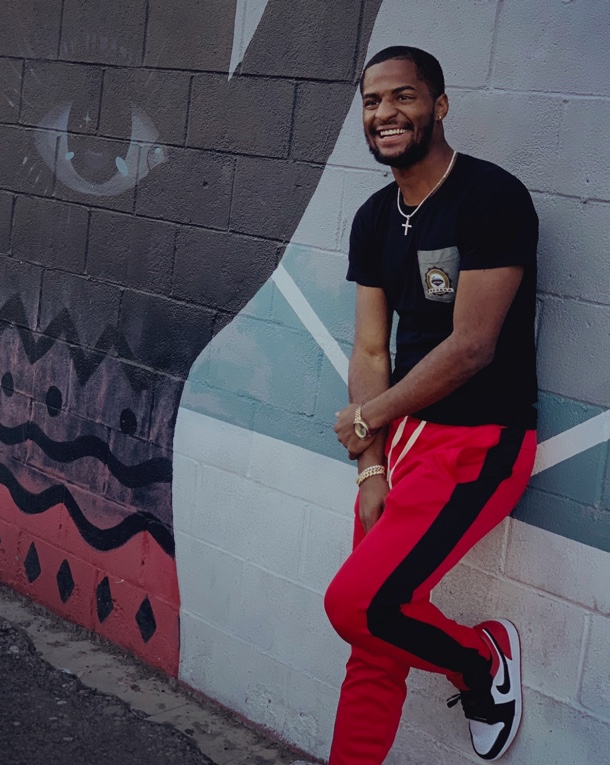 Anthony Williams’ success is a classic story of falling on hard times and rising back up by reinventing himself. Before finally realizing his potential. From getting caught in one of the biggest marijuana busts to becoming one of the most promising and successful young entrepreneurs and economists. This young man has come a long way. At 24, Anthony Williams has achieved more than many of his age. His life story has been awe-inspiring, and it was only his determination and perseverance that he has allowed him to overcome all the difficulties that came his way and has become the man of influence and substance that he is today. Let’s take a closer look at his life and the struggles that he had to go through in a little detail.

Born in the twin cities St Paul- Minneapolis, Anthony was abandoned by his parents while he was still a kid. Raised amidst immense hardships by his grandmother, “Nanny,” he had seen all sorts of eventualities and difficulties coming through. Anthony recalls a police raid at his mom’s residence as his first memory since he was born. He then later lived in a Public Housing Project, called “The Rose” with his Nanny and his other siblings.

The harsh reality of life hit him hard when he and his family were kicked out of the rose when he was 17 and was rendered homeless. This was just before he was about to enter his senior year at high school. He would have perhaps perished in oblivion had one of his best friends who co-coincidentally also goes by the name of Anthony would not have helped him. Anthony, then moved into his friend’s house and lived there for a good five years till the age of 23.

While living with his now extended family, he had too little money to afford to go to a community college and hence had to drop out in less than two months of attending St. Paul Community College. He was forced into the world of drug dealing to make ends meet while working a job, but even that was barely enough for him to survive alongside his newly found family. The worst was about to come in 2017 when a Minnesota Police Patrol team intercepted a truck full of marijuana and had charged Anthony for possessing 50 kgs (nearly $2M worth) of it since he was also in the pick-up truck. He went to jail as well and had to fight a legal battle to beat the case against him. His good friend and an exemplary lawyer Daniel Repka helped him to win the case.

Having seen his life and struggles, let’s look at his success story as well.

Anthony started with day trading in the Foreign Exchange Market initially and kept digging in the world of finance and banking, and after acquiring enough knowledge, he helped his mentor with improving his credit so that he could qualify to buy a Lamborghini SVJ. Since then, there has been no looking back, and he has been named as “The Numbers Guy” or “Your Favorite Online Trapper.”

At the age of 24, he has achieved quite a lot for any 24-year old. He has been successful in creating the first-ever hybrid company involving Finance and Education in Minnesota. His expert knowledge about numbers, money, and the financial markets has made him a sought after name by many independent Financial and Banking institutions. He is an A-list Board Certified Credit Consultant and is FDCPA (Fair Debt Collection Practices Act), and FCRA (Fair Credit Reporting Act) certified. Anthony has helped clients with institutions as well as the end customers with his expert consultant services. When wearing his suits, Anthony proudly wears his Star Achiever Award lapel pin that he received during his early days in business as a Network Marketer for his exemplary service.

Anthony Williams – The Man with a Vision

With all that said, Anthony makes it pretty clear that he is into this business to help others. Perhaps that is much to do with the deep-rooted pain he had gone through being financially weak in his teens. He envisions, creating a system where people understand finance and the importance of money and how to go about increasing one’s worth, value, and credit through means of teaching financial literacy and investing.

His vision is to continuously create a delightful client and student experience showing that human touch, love, and compassion towards people with their particular financial problems. His purpose is to not only provide solutions to them but also to make them feel the way nobody else can make them feel when handling the sensitive topic of money — your friend in the financial arena.

ALL successful people have THIS in common – BEN NEWMAN