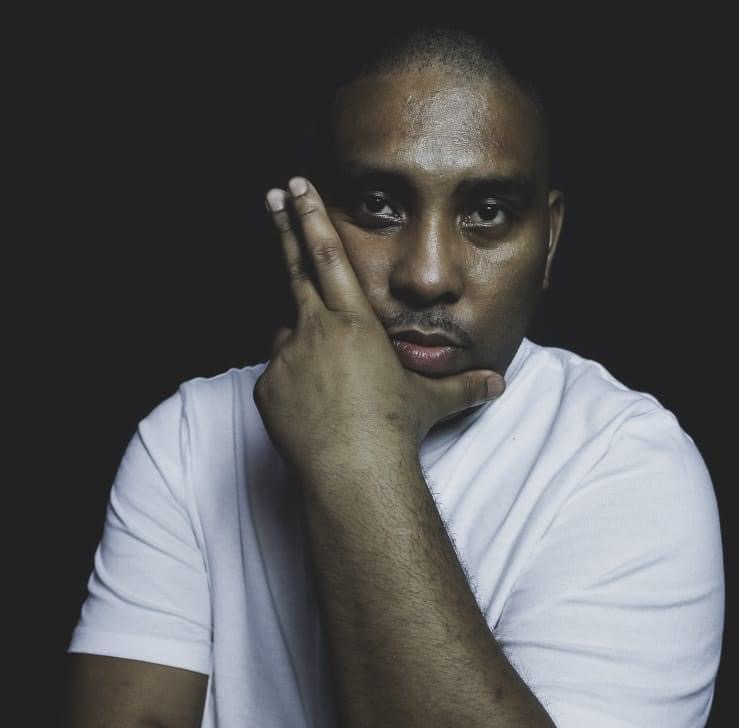 Entertainment has been a part of our lives for a long time. We often go to watch movies, theatre shows, music performances and other such art forms. These take up a lot of our time and considering people’s busy schedules, listening to music is their go-to way of refreshing their minds. There exists innumerable genres of music like rock, pop, jazz, classical, raps, etc that cater to different types of individuals. They often play music in the background while working or while performing any activity. A very common form of music is rapping that is basically a vocal delivery of rhythmic lyrics backed by some beat. Mostly, the youngsters tend to listen to rap songs. Rap songs are generally upbeat which forces people to shake a leg along.

A very prominent rapper of today is Anthony Williams who was born and raised in London, United Kingdom. Rap is definitely not an easy form of music and requires a lot of practice. An important aspect of rapping is writing lyrics that can touch the hearts of the listeners. Anthony Williams has excelled in this area. His songs are greatly inspiring and he has achieved the position where he has the power to influence his audience’s minds. Through his songs, he aims to speak to the listeners which is not something every artist can easily master. This is also a major reason why people keep coming back to his songs for mental relaxation.

When he started off with aspirations of being a musician, he faced many challenges in his way. According to him, he struggled with managing his money. He also mentions that he did not have the financial resources required to release his music. “In his relationship with God, he discovers the answers”. His immense dedication and love for his art led to him working for extra hours and finally fulfilling his ambitions. His singles have been featured in the Top 150 Independent DRT Global Airplay Chart and also in the Top 40 iTunes UK Hip & Rap Songs. He had been nominated for prestigious awards like the TAA Award and the BADMA Award.

He suggests everyone to learn how to prioritise money and spend it carefully. For new artists, he asks them to release music often so that they realise their mistakes and work towards improving them. This method is of great help as there exists no better way to learn a practical artform like music, until tried with one’s own hands. He has plans of producing more such relatable music and making it to the Billboard Charts. His latest single “Long Way” is releasing on 15th April, 2022 and his fans are eagerly looking forward to it. His socials are:

You can also check him out on TikTok: @AnthonyWilliamsMusic.

Yuvaprakash – An inspiration for Natural Bodybuilding

The Billance first registration activity has massive success and the deposited rate up to 36.62%