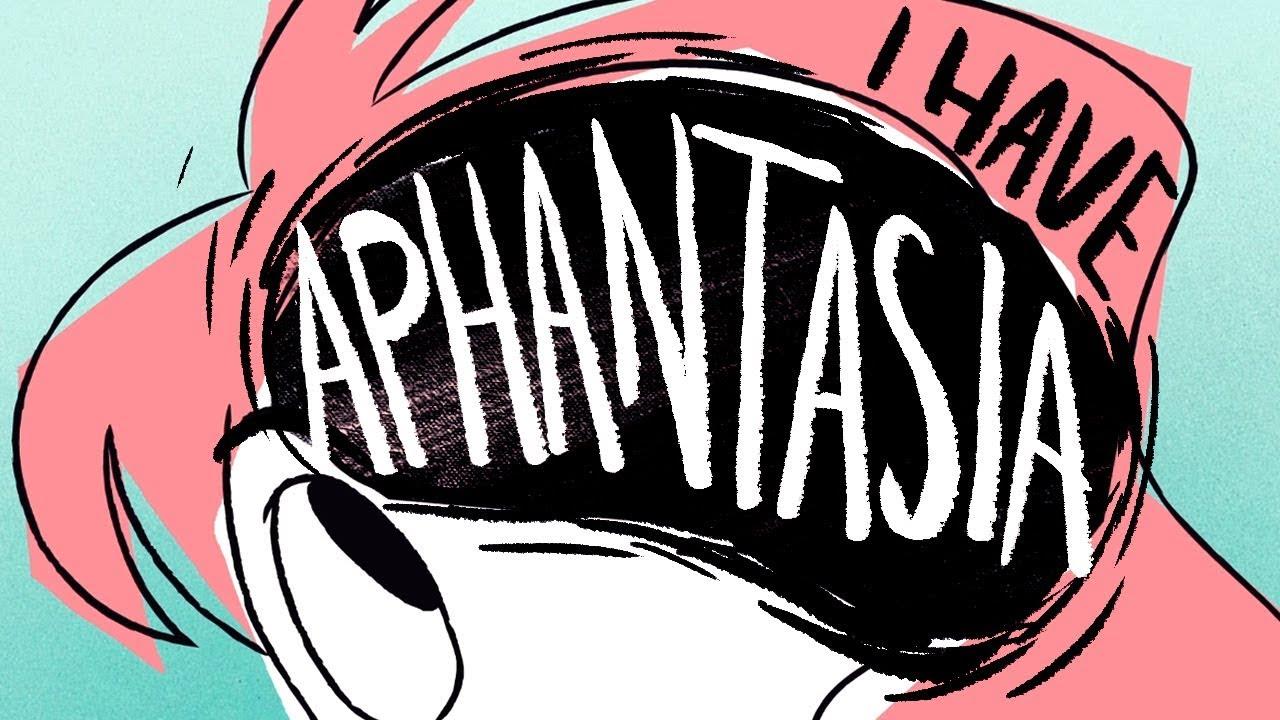 A few years ago, no one knew about the existence of aphantasia, but today many scientists around the world are studying this issue. Of course, so far, no extensive global studies have been conducted, but many experts believe that more than 2% of the planet’s total population has this feature. What is aphantasia? Today we want to figure out what this phenomenon is, why it appears, and how can we fight it?

What is aphantasia? In simple words, aphantasia is the lack of imagination in a person. But, it is worth understanding that different people put different concepts into this word. So, most are sure that fantasy is the ability to think outside the box, but a person can imagine various objects or images in his mind.

This phenomenon was first described in 1880 by Francis Galton. He noticed that out of 100 workers he interviewed, 3 could not imagine their breakfast with their eyes closed. Then the scientific community considered that there were more important problems than the lack of imagination, and the research stopped.

Scientists only returned to the subject in 2005, when Adam Zeman, a professor at the University of Exeter, was approached by a man who had lost the ability to visualize after a minor operation. For 5 years, Zeman worked with this man and, in 2010, published his small study. After that, several more people turned to him because they did not have this ability from birth.

So, the professor began to investigate this issue actively, and this study became of interest to other scientists worldwide. It has been proven that aphantasia is not a disease or a consequence of brain disease. According to scientists, this is just a person’s feature, which does not indicate the presence of any physical or mental illnesses.

Most people with aphantasia live without being aware of this feature. However, diagnosing it is much easier than you might think. You do not need to go to the medical center and take expensive tests. You can do everything anywhere convenient for you and at any time.

If you succeed, then you do not have aphantasia. But if you have difficulties, try again, but with a different subject. If you see only darkness in front of you, then you highly might have aphantasia. Of course, self-diagnosis may only be from personal observations or information.

We remind you that this is not a disease or a symptom of a disease, so there is no need to go to the doctor and do brain tests immediately.

Why Does It Appear?

After we figured out what is aphantasia? Let’s talk about how it appears.

There are 2 types of aphantasia: congenital and acquired. In the first case, a person is born with such a feature. It can be explained by the fact that our brain refuses those functions we no longer need. So, earlier imagination meant much more because there were no high-quality road maps, encyclopedias, and reference books where a person could get the necessary information, which means that we could only focus on our knowledge or the ability to imagine the area.

Acquired aphantasia appears due to operations, concussions, or severe stress. So, for example, some soldiers who participated in bloody wars cannot close their eyes already in peacetime because the ghosts of the past immediately fly to them. The human psyche seeks to preserve itself; therefore, it removes some memories from its consciousness and deprives a person of the opportunity to imagine anything.

It is worth saying that since the study of aphantasia began relatively recently, the above theories remain assumptions since the scientific work carried out is not enough to conclude.

How To Treat Aphantasia?

Since aphantasia is not a disease, it does not need medical treatment. However, many owners of this feature want to get rid of it, as they feel uncomfortable.

At the moment, there is not a single example of a person being able to get rid of aphantasia completely. However, there is a person with a congenital inability to imagine who learned to do this only at the moment of falling asleep.

Probiotics and Gut Health are More Important Than You Realize