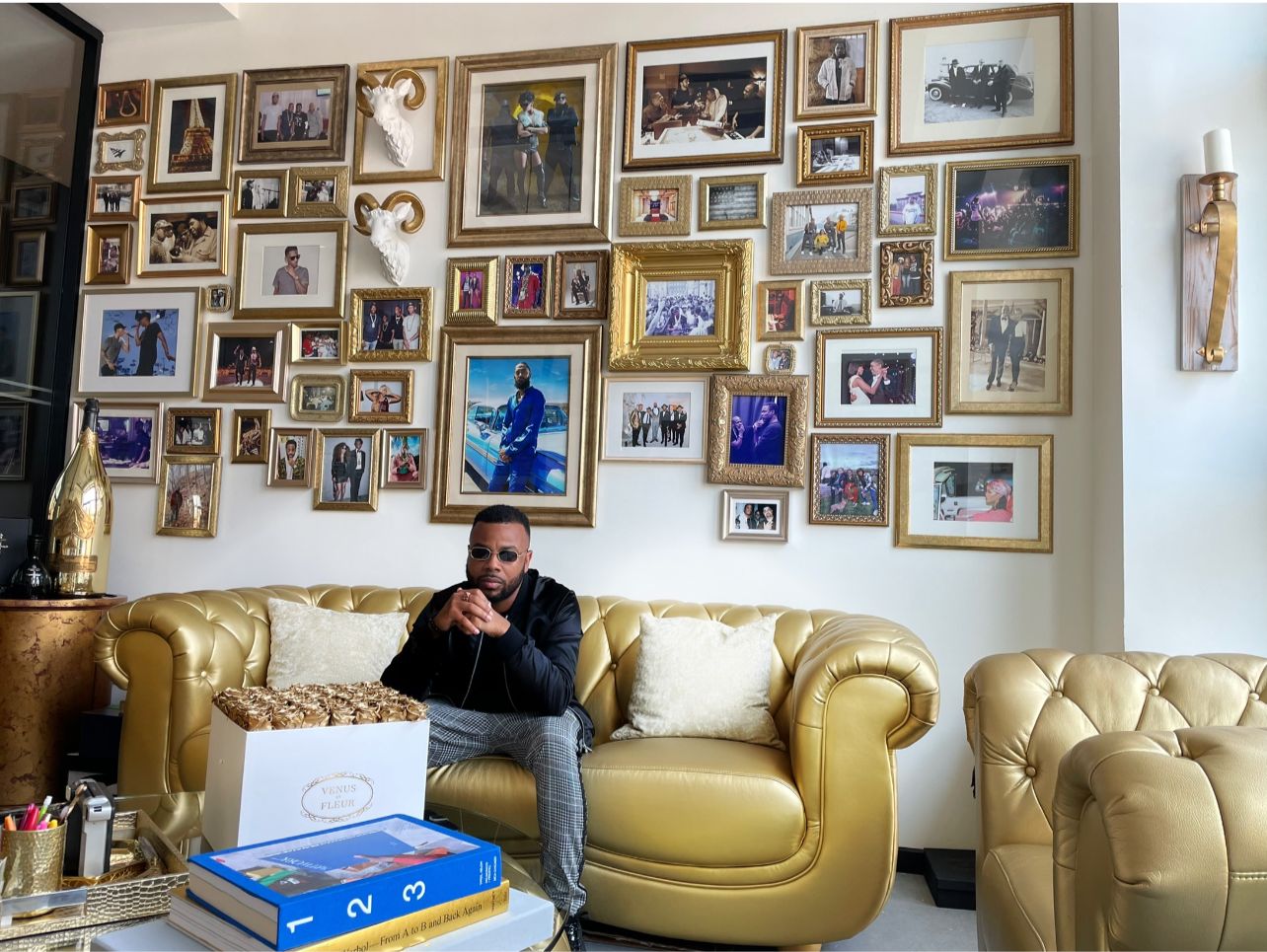 In an industry where over 24,000 new songs are released daily, finding a distributor to release music is a pretty easy task. A quick Google search will turn up well over a dozen digital distribution companies all with more or less the same general business model. The most popular companies, Distrokid, Tunecore and CDbaby all work from a percentage break on streaming profits or a combination of annual or one-time upload fees per release. These platforms offer independent artist or small labels the ability to release music globally across digital service providers while maintaining ownership of their masters and creative direction. In enters Soundcheck Distribution with hopes to expand and amplify what people expect from distributors and their relationship with them.

“We’re in no way competition for the big guys” said Soundcheck creator Devin White. “Our goal is honestly launching a platform that provides extra support and resources to artists and teams that may need a little more guidance then their able to receive with bigger companies.” White, a recording artist and music entrepreneur, is no stranger to re-imagining industry norms. With this year’s collaboration projects with music Icon Ne-Yo, a national production deal with Hip Hop Weekly Magazine and appointment as head of artist relations for a multi-million dollar metaverse startup, White has exhibited a keen ability to relate to the needs of creatives while navigating the multiplicity between economics and art. “The art always has to stay at the heart of anything I’m doing or I can’t participate.” said White. “I’m always thinking ‘How do we lean this towards the best interest of the art or the artist?’”.

The distribution platform itself promises a host of non-traditional subscription based services including in-house label counsel, A&R project support, marketing assistance and more. “It was important to us that we create community around these releases, it’s bigger then just putting out music.” said White. “A lot of major distributors don’t realistically have the time to connect with their rosters. Each of Soundcheck’s releases will include project meetings with A&R, Marketing and legal on hand to make sure the projects are heading out the gate effectively. We’re creating a more intimate situation for artists that need a little more of a leg up.”

The platform’s most intriguing angle is it’s desire to integrate artist NFT’s into it’s overall business model. We understand why. In the first quarter of this year alone over 2 Billion dollars were spent on NFT’s. The digital goods are most commonly exchanged thru the ethereum blockchain though a few alternatives have appeared in recent years. “NFT’s are creating immense value around music projects that a lot of artists are overlooking because of a lack of understanding of how it all works.” said White. “We’re excited to be building channels and partnerships that will offer assistance to our roster in understanding these new spaces and how to be successful within them.”

The distribution imprint is officially set to launch this January but has already began curating a lineup of artists for it’s first quarter release roster. “Midnight Season” a music project by artist Travis Houze, is the only scheduled 2021 release. Houze, a professional photographer and longtime collaborator of White’s recorded the project due to a lifelong desire to create music and the convenience of last year’s pandemic downtime to make it happen. “In June this year I released the album first via Bandcamp.” said Houze. “With this new partnership with Soundcheck Distribution, I’m able to re-release the album and feature it across different steaming platforms with new tracks. The process is simple especially the dashboard where I could upload the project and artwork myself, schedule release date and do automatic split payments between myself and my collaborators.”

The company’s influence can’t yet be quantified, but it’s vision is one that will easily appeal to independent creatives looking for guidance with no long-term commitment or strings attached. “A artist could subscribe to soundcheck distribution, release music with the support of the label team and go get signed to a major and owe us nothing in return.” said White. “Most people in business would tell you that’s insane, but for us there’s a bigger picture and the artist sits at the center of the frame.”