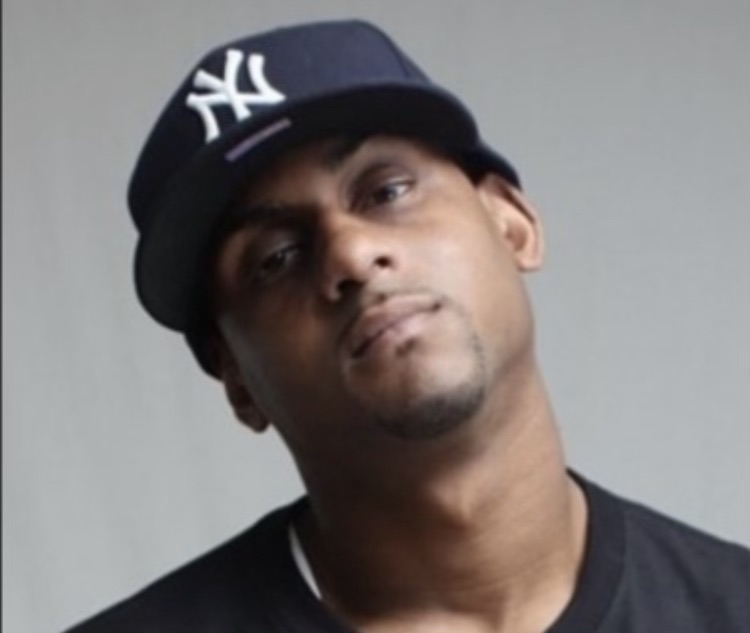 The HipHop industry has known legends and G.O.A.T’s who are known and loved worldwide. Legends are popular due to their humble beginnings and their struggle to overcome adversity. Even if your list includes Nas, Jay-Z or Tupac, there is a high likelihood that each of these legends had their share of doubts before they were crowned as hiphop royalty. Hiphop heads share a culture with deep roots in the history of understanding artists, but they also continue to pass on their legacy to the next generation.

No one understands this better than Nadir “NJ Gift” Payne. NJ Gifts hailing from “The Garden State,” of New Jersey. Having lost his mother at an early age, he faced the greatest challenge a child could face. He was able to adapt to his environment quickly and learn important life lessons on his own as a result of this experience. Music was not only a source of inspiration for Payne, but it also served as a path to staying focused on greater goals. He referenced, “Those emcee’s that spit freestyles practice daily, mastering their crafts, you must refine with repetition, but also use your emotions as energy to deliver consistent fire.”

This is not a hollow statement, as NJ Gift has competed and won hundreds of battle rap competitions , being offered contracts by major labels as a result of his performances. Rather than signing with a label, Nadir chose to take a risk on himself by forming “On My Grind Entertainment.” He realized early on that true strength and independence come from within. In order to cement his legacy, he intends to do everything in his power to make his name known amongst the hiphop gods from the past. To achieve this goal, he knows that he must continually improve upon his previous performances, impressing fans while pushing himself to higher levels. According to him, many artists’ debut albums are the hottest, but then you see a steady decline. He commented “I think you should be able to listen to the entire album straight through.”

As far as current projects NJ Gift has release “Future Legend” Part-1 which is an action-packed EP with tracks such as “Slidin & Drillin,” “Rebellion,” & “Chainsmokerz,” which offer fire-blessed lyrics over 10-tracks which reference the past to present chronicles of his life growing up in “The Brick City”. The album has a second volume which will be released in late summer called “ Future Legend,” Part-2. NJ Gift consistently seeks out new and upcoming artists to both feature and identify for his label. As a matter of fact, he sees this not so much as a hand-out, but rather as a try-out, to see if they have what it takes to compete with him both bar-for-bar and to aspire to legendary status as well.

NJ Gift has major 22’ year plans to work with award winning videographers to shoot videos of his “Future Legend,” part-2 album, while defining his legacy for years to come.

For more information on NJ Gift and his music and social media, please visit below:

Related Topics:#artist #music #promotion
Up Next