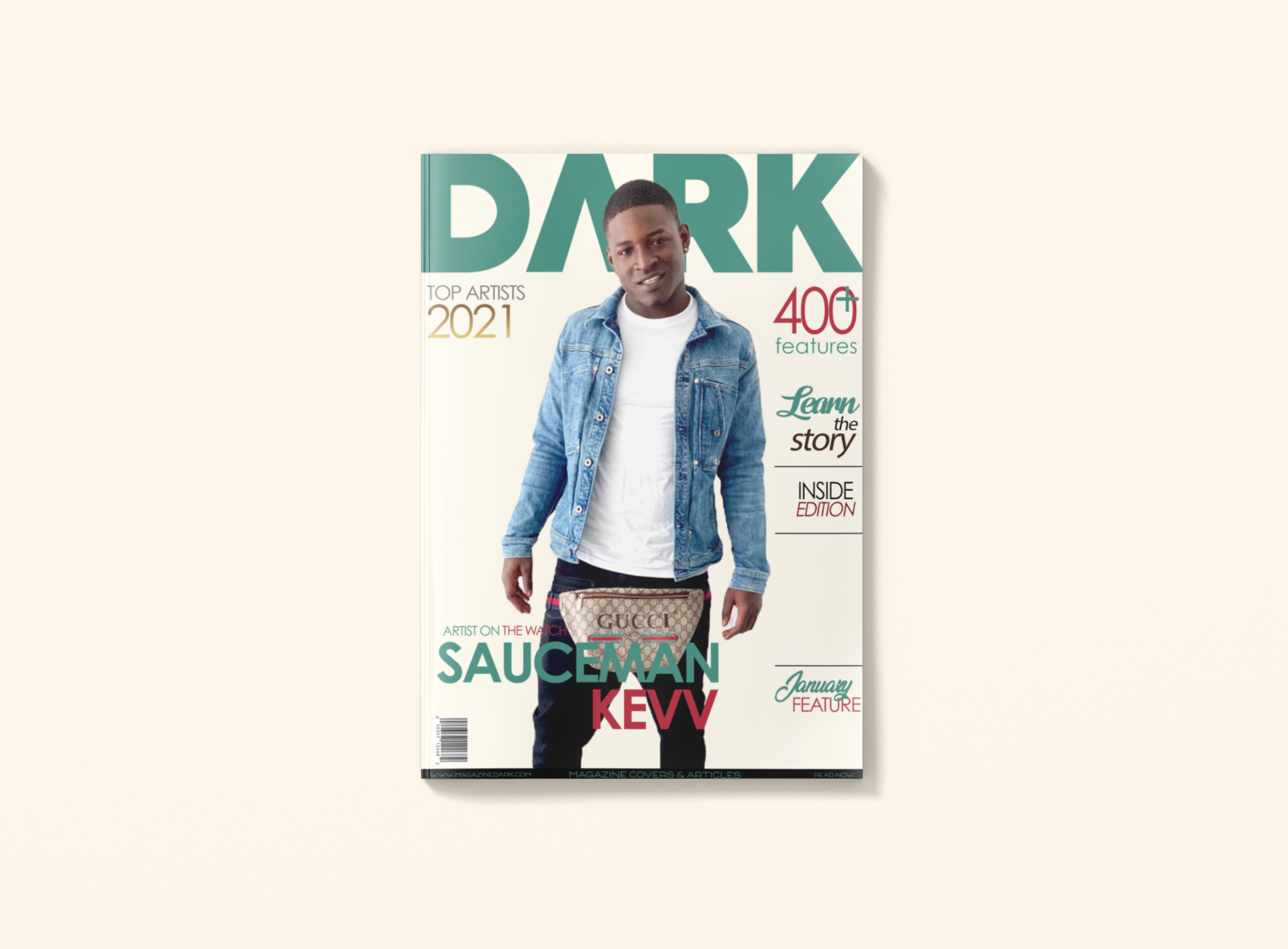 If you haven’t followed Sauceman Kevv on social media yet, you truly are missing out on some of the best music you can find in 2021.

Sauceman’s insane verses coupled with his one-of-a-kind chorus’ are a must listen; the hype is getting real. Sauceman Kevv, whose real name is Kevin Carl ıien-Aime, is an American rapper and singer-songwriter who has hit the round running in the music industry.

With thousands of streams just across Spotify and Apple Music he is trending upwards with definite good reason! In early 2019, SMK released an album titled, “Y.N.D.” continuing with his work ethic. He followed up with a single, “This Might Be The Wave”, a summer time Jam meant to hold over fans until the release of his second debut Album, “Sleep On Life.”

The multi-talented artist, songwriter, and entrepreneur is open about his passions and will never give up a career in music. His sound is one like no other — a catchy, brain sticking chorus with a subtle yet punchy beat. Although it seems that he will continue to rise into stardom, it isn’t a stretch to say that Sauceman Kevv is just getting started.

SMK is best known for his first official single,”Sauced Up” released in November 2018, through EMPIRE Distribution; Gaining him a lot of attention locally. On Instagram, several of Sauceman Kevv’s fans have expressed their interest in ‘Sauced Up.’

He knows that making it in this industry isn’t necessarily easy, but he is willing to put in the time and effort to make every song and music video count for his dedicated and loyal fan base. It’s clear that this multi-talented artist is dedicated to keeping his fans happy and will continue his ascent in the challenging world of show-business and music production.

He knows that it isn’t always easy, but he certainly is willing to make the sacrifices and perform the hard work necessary to continue to succeed.

Whether curating a new music video for our viewing pleasures or laying down fire verses for an upcoming track, Sauceman Kevv is always committed to his craft, and it seems that all of his hard work is finally starting to pay off.

Unlike most upcoming artists, Sauceman is a humble person who is down to earth, motivated, and incredibly passionate. That’s a breath of fresh air in an industry that can so often be dominated by materialism and shallow motives.