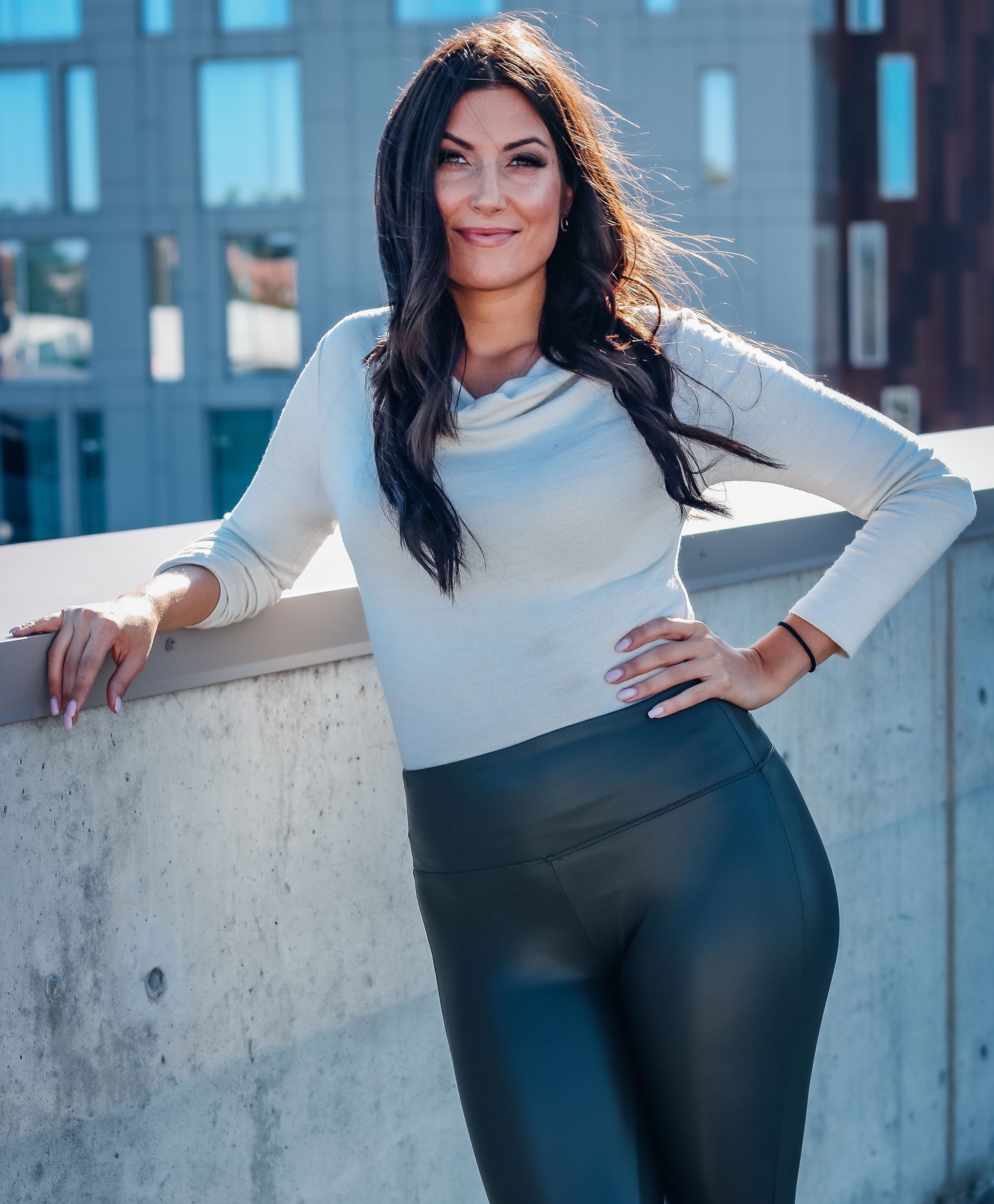 Today’s society has not been keen on understanding the battles men go through. The phrase “take it like a man” has made most men die a silent death within, caring for their families’ happiness and forgetting their own. And in the process, they have developed the ‘Nice Guy Syndrome.’

This condition comes from a situation where you care more about other people’s happiness than your own. It can also result from you being too nice to other people than yourself.

However, it would help if you didn’t burden yourself as it may affect your general health.

Ashley is a specialist who understands what men go through. She has stood out as an authority in defending most men to overcome this Syndrome.

Ashley has been very intuitive and has been able to see patterns from early on in life. She started studying trauma and abuse while in her teen’s age. She has her own hero-complex experiences as those of nice guys. She would do anything right to make someone else happy. One time, she gave $150,000 to save her alcoholic ex-marine boyfriend.

Ashley began her business when she was single. She was going out on dates when one guy who was a successful owner of a law firm was in a fetal position in her bed crying. He kept crying through to the following day over what seemed to have burdened his heart.

Another time, Ashley met a bad boy. A bad boy is a term that simply means the opposite of a nice guy. She matched with this man on  Hinge. This man sent her about three messages, and Ashley began to understand him very quickly. Ashley said to the guy, “Can I run this by you to see if it’s accurate?” Then the guy started to cry. The man requested that Ashley meet her in the park for a talk.

At the park, the man told Ashley his life story while crying. Saying that he’s never told anyone about his life or how he feels on the inside– always wearing a mask so no one asks. At this point, Ashley realized that even though one can be making six figures and beyond, they too can have trauma.

The stereotype that men are always fine is wrong. The situation is even worse for those who seem to be successful. Most people feel like those who have already achieved their financial goals and have got a car, a hot girl, or a house already have all they ever wanted. Yet no one checks on them to indeed find if they are okay or happy.

So Ashley went into meditation for about three weeks. She would walk for about six hours a day in a meditative state. Guess what? That is how Ashley got the idea about the Nice Guy Syndrome.

Ashley saw that the patriarchy had hurt men more. She realized that men didn’t have shame around crying and feeling their emotions or even sharing a problem. The majority of the men did not even seek to get help due to shame.

Ashley knew that she had the skills to help them move through their trauma. She knew that she could take men into meditations and help them. This caring woman understood how childhood and societal programming was creating that condition in men. Her goal was to undo the narrative through her gift.

Ashley got an intuitive feeling for how much to charge, how long the program would go and began rolling it out and it took off overnight (over 5,000 men from all over the U.S. added her on Facebook in one night)

Her message on the Nice Guy Syndrome has since gone viral with her latest video on Tik Tok hitting over a million views in just 24 hrs, with over 6,000 comments and 6,000 shares.