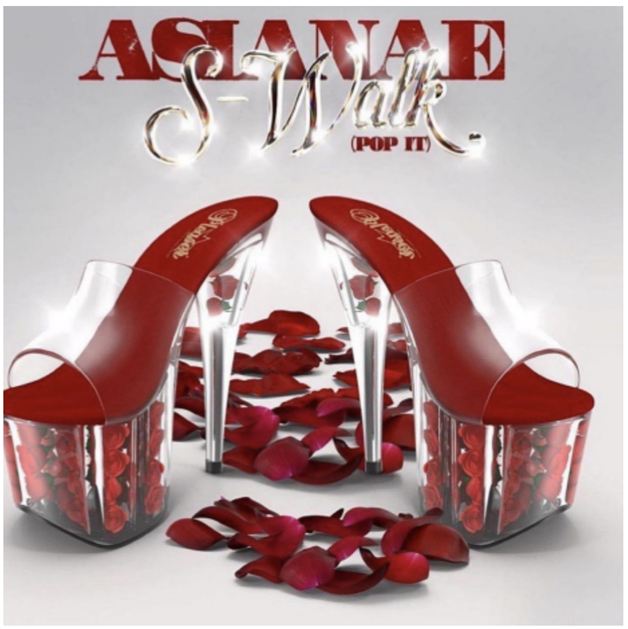 Asianae is poised to dominate the summer with the release of her newest song, “S-Walk,” following closely on the heals of Latto’s 777 Tour.

Asianae, likes to revive pop music, presents a new single that urges women to walk with confidence in the core of their femininity. What has been lost in modern pop music is the integration of the visual and the images of the performer with the music, despite the fact that both are equally vital. Featuring bouncing 808s, single is produced by KrazyFigz, the high-energy twerk tune perfectly complements Atlanta rapper A$AP Ferg’s seductive charisma and witty lyrics.

There was no immediate success for “S-Walk”, it was initially previewed to her burgeoning fan base during Asianae’s tour. As she and her “Southside” bandmate Latto, as well as other rap artists Saucy Sanatana and Kali, performed the song’s excerpt, they performed an expertly choreographed twerk performance to accompany it. As a result, video recordings of her singing the song have gone popular on the internet and have spawned the “S-Walk Challenge.”

Lyrically, “S-Walk” touches on a number of different topics, Asianae said, but the single, as a whole, is a concept piece. “This idea of ‘S-Walk’ runs through and through,” she said. It’s all about making decisions and drawing on personal experiences to share from your work. It’s all about self-discovery and expressing yourself via your work. The album has a distinct emphasis, yet it also has a wide range of influences.

Asianae’s highly anticipated album “Hurricane Nae,” is set for release this summer, and it has kicked off nicely with the track “S-Walk.”

The Importance of Creating a Strong Non-Profit Board