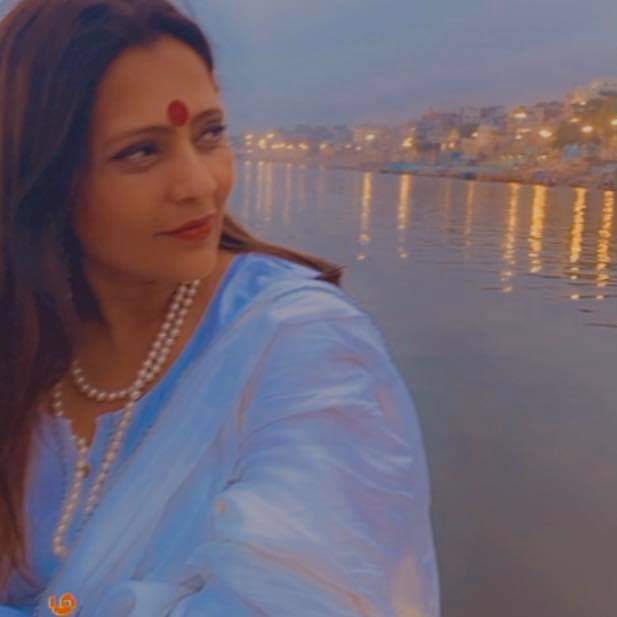 According to Astrologer Ritu Singh, if all rituals and worships are stopped, then the power of all the Gods and Goddesses will be reduced because the energy of the divine powers of the entire universe is received by mantras and worship, in the same way today due to ignorance of the whole world, the virus is counterproductive. In the same way today, the whole world is pronouncing this virus due to ignorance, it is also possible that some sinful thought or negative force is working behind it. The biggest weapon to defeat this epidemic is to stop taking its name immediately. According to her, the virus whose name should not be called, is Voldemort of today.

It is known that the sorcerer Valdemort is not named in the stories because he was empowered by the pronunciation of his name. Astrologer Ritu Singh believes that taking all precautions, along with medical diagnosis, it is necessary to fight a fierce war against this virus spiritually. For this, we have to confirm divine planets and positive energies instead of sin planets. According to her, there is a great need at this time of a positive thinking, a spiritual movement that can completely destroy the nature of this negative energy. For this, she has called upon the entire world to come together and confirm our positive energy and destroy the entire thing which should not be named. It is described in the scriptures that whenever a collective call of a power has been made, we have received the gift of that power.

Therefore it is necessary that all of us together with all our spiritual energy invoke the positive power of the universe with unwavering faith. Believe us, we will definitely get the boon of the object.

The country’s renowned astrologer Ritu Singh made a sensational revelation today, saying that if the present global pandemic coronavirus continues to have a similar global glory, then the day is not far when it will establish itself as the tenth planet with the Navagraha and a new invisible sin planet will be created in the universe.

Amit Vishwakarma shares the tips for success at an early age