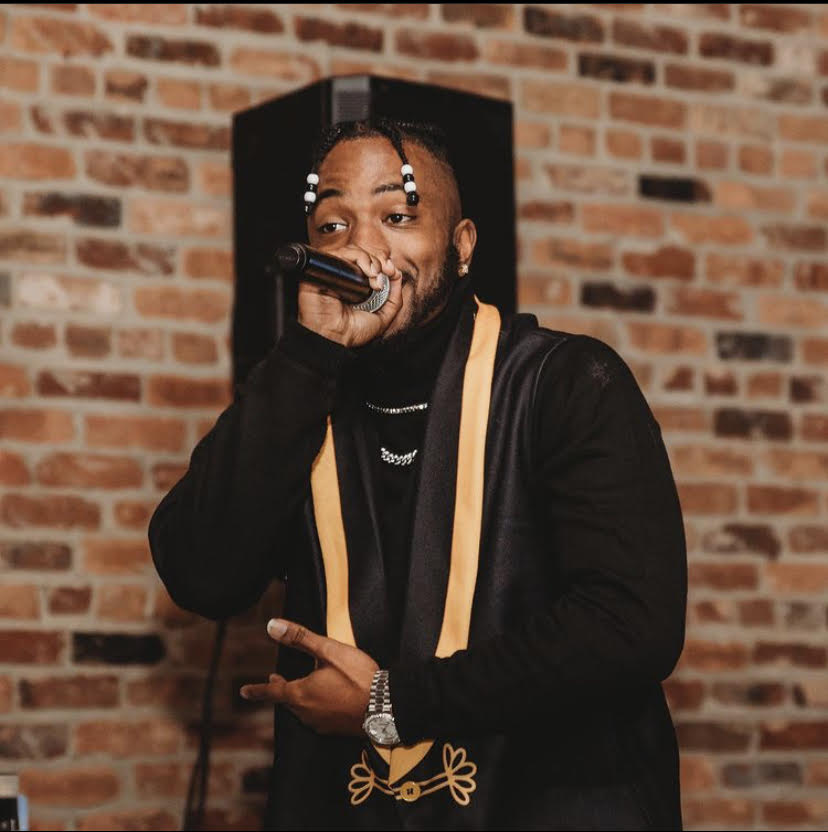 Hip hop has revolutionized the music after its inception in early 90s. What set hip-hop apart from other music genre is that it came out from unprivileged and oppressed section of society and that is the reason why hip-hop, especially rap songs are more realistic. Over the years many influential rappers like snoop dogg, Nas, Lamar came out from common folks like us. New Breed Nye is one such rapper who is from a humble background. Aptly nicknamed Atlanta’s best kept secret, Nyrryk Evans Aka New Breed Nye is a young prince of the rap world.

An Atlantan Native (Macon Ga), New Breed Nye was initially a sport athlete growing up. Later he transitioned from sports to music in college days and that’s where he started his independent career as a rapper. His unique style of rap took over Atlanta and by late 2015 he started performing at several showcases around Atlanta, Alabama, and Florida and started opening acts for rap legends Dej Loaf at Kennesaw State and for Lil Uzi Vert and the Migos. His rapid success made New Breed Nye a household name in America. Throughout next 3 years he got booked on different type of events from Major fashion shows, Halftime of basketball games, and more. His influence on rap took him to movie industry too, as he became part of the movie Uncle Drew which featured Kyrie Irving, Tiffany caddish and many more artists. As a goodwill gesture toward fans, New Breed Nye continuously active in making music and holding online musical events. His invaluable contribution to rap world led him to award and noticed by NAACP as most influential performer in Atlanta In January of 2020.

Recently New Breed Nye has already gained a lot of appreciation by  releasing his new project “Love Me before They All Do” in local theatre, which sold out. It was first of a kind event in the city and Nye was first one ever to do so. New Breed Nye plunges the depths of thematic understanding as he structures his song. With his music, he is already making extensive waves of audience acknowledgment that will further lead to a global explosion as an artist. As a rapper, he is a free soul and does not constrict his lyrical expressions. Hoping for more success of his new project, New Breed Nye is looking forward toward a more promising future. New Breed Nye (NBN) is hoping for continuous support from fan around the world so he can give back to community and help people who are affected by pandemic.

Top 11 Disruptive Podcasts To Listen To In 2021

Who Is Nilam Coaching? Learn About Her Mental & Physical Transformation