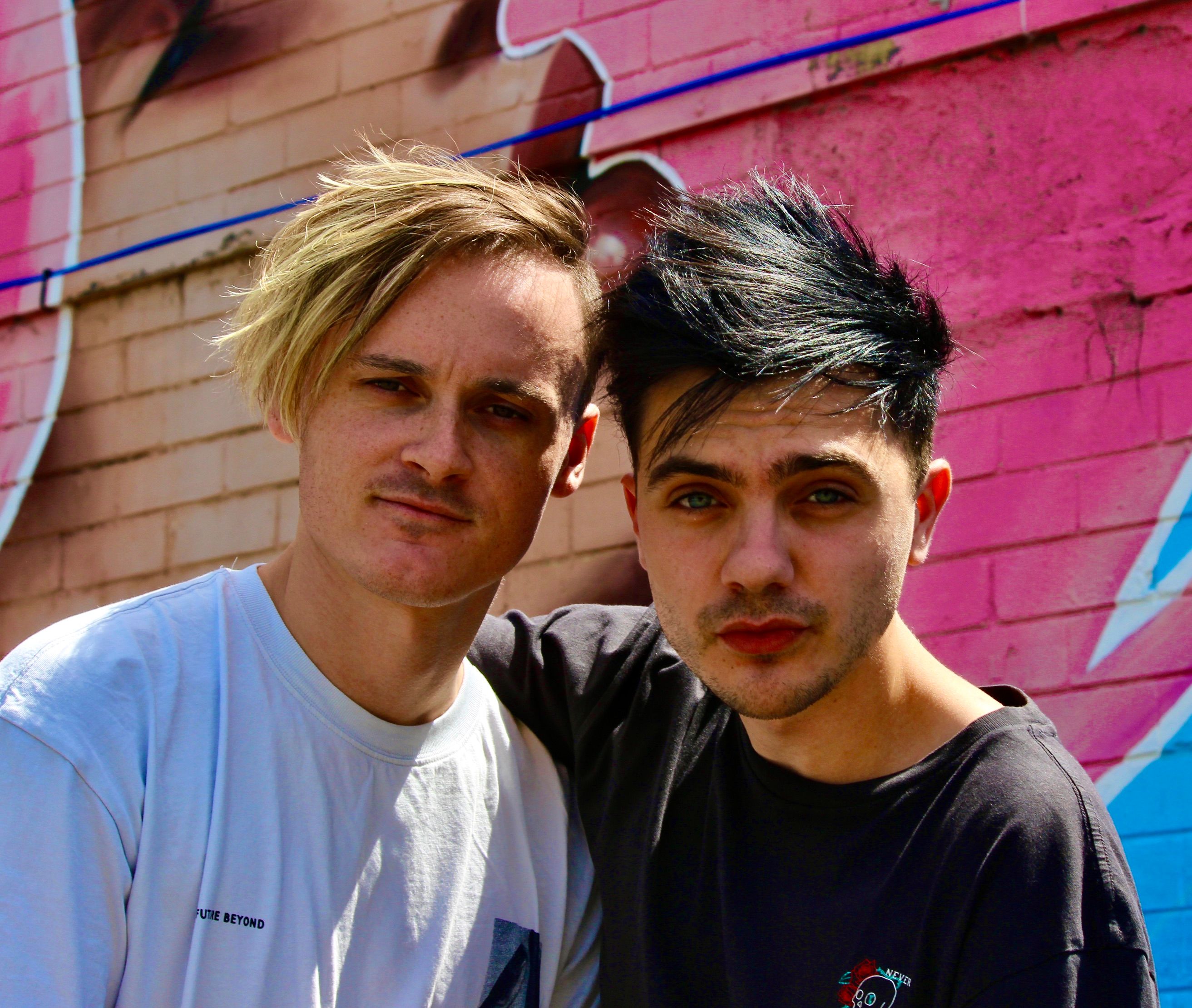 3REE are shaking up the music industry with the release of their latest single ‘Games’, which was written and produced from opposite sides of the country during lockdown.

Mitch Volcan and Sean Tighe are the talented duo behind the genre defying, high-energy two-piece band, 3REE. Mitch is based in Wollongong, New South Wales, and Sean is situated nearly 4,000km away in Perth, Western Australia.

“Due to COVID-19 we haven’t seen each other in over 12 months, so we have written and recorded our entire new track ‘Games’ over Facetime. For us as a band it has broken down a number of boundaries, and proven that geography is no match for our creativity and drive,” Volcan said.

“As the pandemic hit Australia, we were at the height of 3REE’s success up until that point. We had just sold out two UK tours and were on an absolute high. Sean and I both knew that that couldn’t put 3REE on pause, which drove us to continue creating and practicing over Facetime.”

According to Tighe, the two formed their relationship in early 2019 after exchanging messages on Instagram.

“For us, having to rely on technology to keep in contact and keep our passion for 3REE alive was nothing we haven’t faced before. After three days of those initial virtual conversations via Instagram back in 2019, I actually flew to Sydney from Perth to meet Mitch in person. Our natural chemistry as a musical pair saw our first EP, ‘Fake Love’ written within two weeks under the name, 3REE,” Tighe said.

“We are breaking the mould of the traditional music industry. We aren’t afraid to look towards the future and get out of our comfort zones when producing new tracks. Our first EP has accumulated nearly 300,000 streams on Spotify through independent release.”

According to Volcan, embracing all that technology has to offer over the last year has put 3REE ahead in the long run. As a band, they have received international acclaim and impressed on the global stage.

3ReeMitchSean“In COVID-19 lockdowns, we quickly realised that Zoom calls were an incredible opportunity for us to connect with industry giants. Senior Executives from major United States labels have reached out to complement 3REE’s unique real instruments, guitars and drums sound,” Volcan added.

“Meeting our heroes Pete Wentz from Fallout Boy, and Spencer Smith from Panic at the Disco, also may have not been possible if it wasn’t for our quick adoption of the new virtual way of the world. After both Pete and Spencer offered industry mentoring our passion for the band hit a whole new level.

“’Games’ is an exciting track and is now out on all media platforms. It encapsulates our unique sound as a band with real drums and guitars. ‘Games’ is inspired by trap artists like ‘The Kid Laroi’ and ‘Juice Wrld’, along with our favourite bands ‘Green Day’ and ‘Fall Out Boy’, which merged, generates a fresh new sound. 3REE is a blend of what Mitch and I love as individuals in the music sphere, with what is modern in 2021.

“We are reintroducing the raw energy and rhythm that’s possible using authentic musical instruments in a world that’s been so dominated by techno software driven music.  That’s a really big part of our music, of our style. Our music connects on a lot of levels and that’s why so many people are loving our work and we are really proud of this.”

3REE has accumulated a following of over 300,000 on Instagram, and more than half a million Spotify streams. In just ten days, 3REE’s ‘Games’ has generated more than 110,000 views on YouTube.