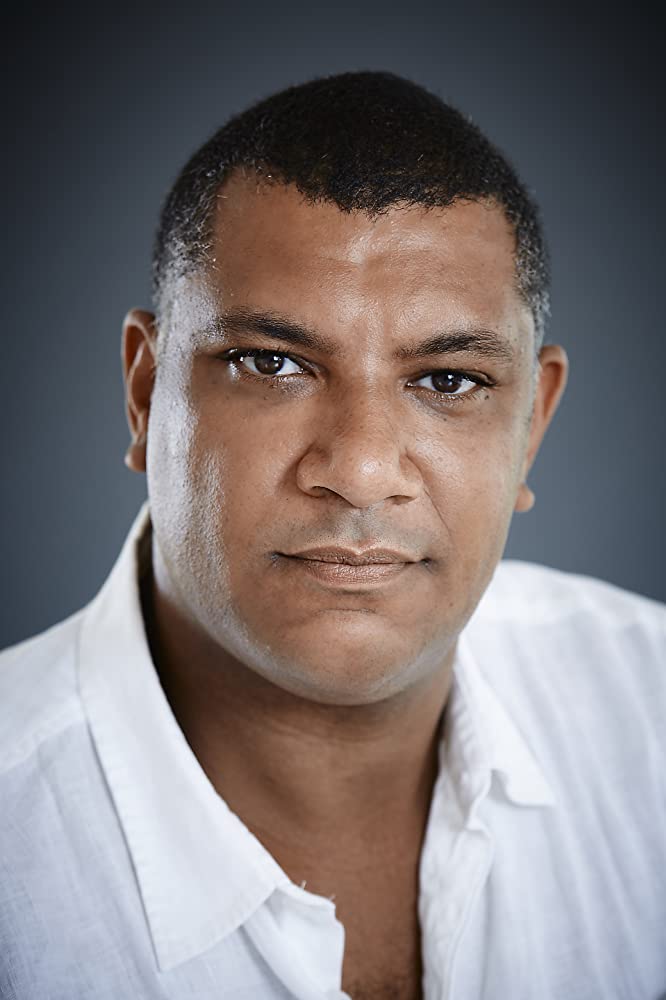 Australian actor and director Michael Budd’s latest film, Ruby’s Choice, starring film icon Jane Seymour, is set to hit cinemas this year.  The film has been described as uplifting, groundbreaking and confronting by those involved in its production because of the way it deals with the complex issue of Dementia and Alzheimers.

“It was incredibly exciting to have an actress of Jane’s calibre and profile working on Ruby’s Choice. Having a Hollywood superstar like Jane involved definitely helped to lift the energy levels of all involved particularly as we faced enormous challenges filming during the pandemic,” Budd said.

“There is no doubt her profile will also assist us to shed greater light on the important topic of Dementia and Alzheimers.  I believe this film will be the catalyst for a lot of people to have the difficult yet important conversations with loved ones about Dementia.”

A highly experienced director and project manager, Budd and his team managed to film and produce Ruby’s Choice in Sydney during the peak of the epidemic in 2020 within a condensed time period.   Significant additional planning, resourcing and safety requirements were put in place to ensure filming was able to proceed with minimal risk without impacting on the quality of production.

Under Budd’s leadership, the filming was managed with logistical precision.  Budd has significant movie and directing experience in his own right. He has appeared in films such as Matrix Reloaded, The Cold Light of Day, Love of My Life, Life of the Party and Patient 17. He has acted alongside Hollywood A-listers such as Henry Cavill, Keanu Reeves, Bruce Willis and Sigourney Weaver.   His company, Amazing People Pictures, is forging an enviable reputation across the film making industry for delivering high concept films that enrich audiences with stories of human experiences and real life emotional journeys.

Ruby’s Choice tackles the complicated topic of Dementia. The film’s main character, Ruby, which is played by Seymour, is a Dementia sufferer.

“Ruby’s Choice is one of the very few movies that doesn’t shy away from discussing Dementia and mental illness among the elderly,” Budd said.

“As part of the filming, we also included the opportunity for someone living with Dementia to take on a role in the film to actually show people what it’s like to live with the illness.  Ruby’s Choice actually enables you to see the world through the eyes of someone living with Dementia, which is something not a lot of people see.  We have broken new ground by playing a character, as a Dementia sufferer, by someone with Dementia.   The result is real, raw and confronting.

“Ruby’s Choice will take viewers into uncharted territory.  A lot of films discuss mental illness, but there aren’t a lot that discuss an illness like Dementia.  We aren’t just discussing it, it’s the core part of the story!

“It’s a tough subject because it affects so many.  We did our research and we have been incredibly precise with how we have portrayed Dementia. It’s real, confronting, yet heart warming.”

Ruby’s Choice is the fourth movie Budd has directed. He has directed three movies with his own production company, Amazing People Pictures. A horror/thriller movie he directed called Love Of My Life won Best Horror/Thriller at the 2013 Mt Hood Independent Film Festival.

For Budd, the issue of Dementia is very much a personal one. Budd’s own grandmother suffered from Dementia before her death.

“I have dedicated Ruby’s Choice to my grandmother. This is personal for me. I wanted to create a movie that tells a beautiful story about familial love and Dementia. I hope family members of Dementia sufferers see the movie and learn more about what they can do to make the process easier for their loved one,” Budd said.

“Dementia is a really tricky topic to discuss in film. I have a lot of experience interacting with sufferers of Dementia, so I have been really careful in portraying Dementia in the most accurate and respectful way.”