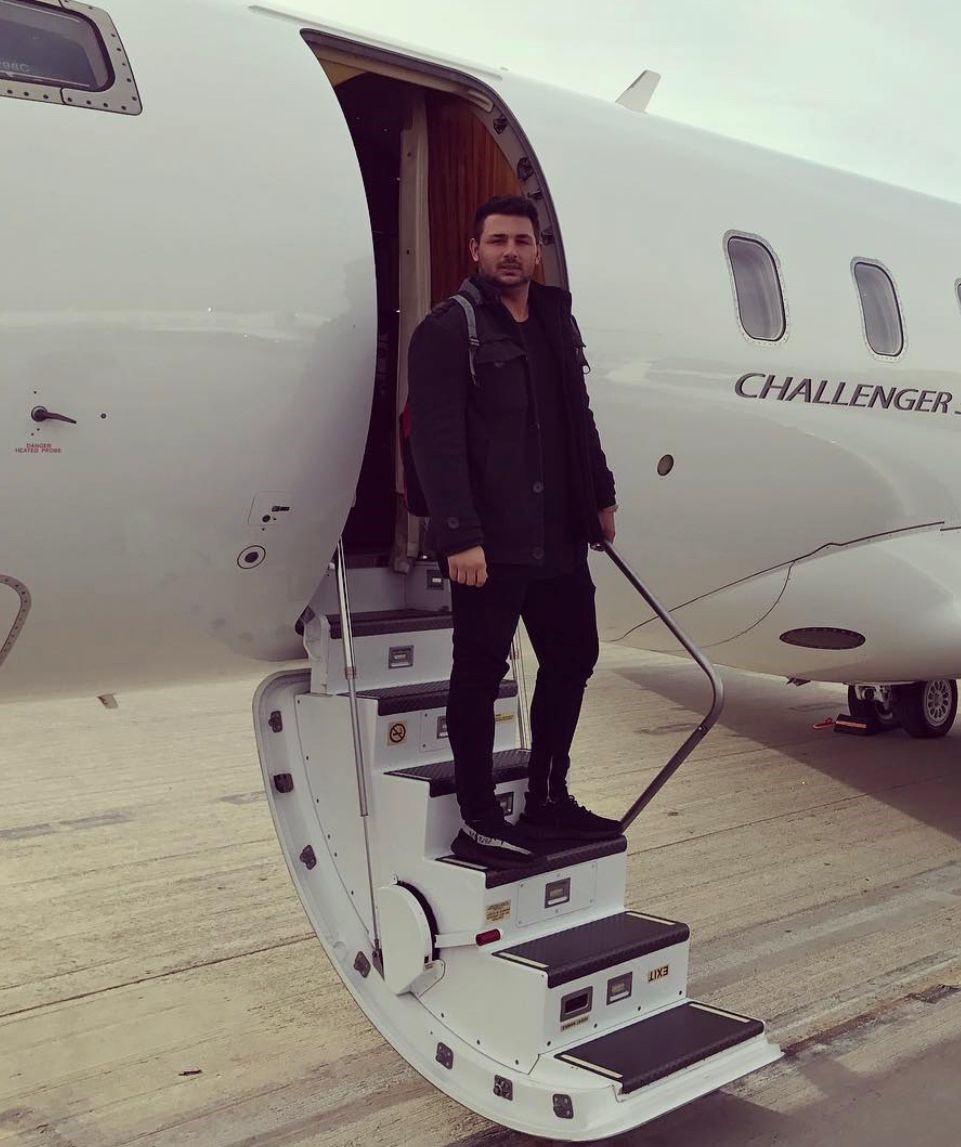 Social Media Influencers have captured people’s attention with their innovative styles. The audience consumes various content in humor, fashion, food, and business, and the list does not end. Influencers move heaven and earth to keep their audience content which is not a cakewalk for sure. They have to make countless efforts to allure the users and subsequently climb the ladder of success. With so many responsibilities on their head, Austin Bayard makes a cinematic entry. Mr. Bayard is a boon to influencers who have trouble managing all at once. He helps influencers by managing their social media accounts and creating marketing strategies to help them take off their fruitful career.

Austin Bayard is the perfect person to approach in case of any deadlocks. He has experienced a variety of colors that life brings on to the journey. Entrepreneurship runs in his veins. He embarked on this journey at a very young age by selling accounts and currency on a game called Runescape. He learned the primary principle of business – “buy low, sell high,” and this mantra helped him pave a wonderful way for himself to climb the ladders of success subsequently. He learned to zero in on the task and knuckle down to reach desired goals. He gave every ounce of effort to build a ravishing career for himself as well as an enchanting and relieving space for his clients. He had one vision in his head to give his clients an unforgettable experience. His “wise and nice” mindset helped him gain remarkable results through which he sprinkled his magic all around. He set down to march a pathway that would bring profitable opportunities for his clients and help them foster growth in their careers.

He learned the essence of true entrepreneurship by applying what he had learned as a young teenager. He used the basic principles that he had learned previously to a more complex dimension of social media. He studied, researched, and examined every aspect of social media to be the guiding light to the influencers and give them a ray of hope. His exquisite tools, skills, and equipment give him an edge over others. His highly refined work is premium in quality, and he has never let his clients down.

Austin Bayard has gained immense insight by traveling to various corners of the world through the convenience of his digital work. His exposure to a blend of cultures adds to his knowledge, making him the most exemplary entrepreneur in the field. He has been grasping the beauty of each culture to bring about a wave of innovation in this field, aiding influencers in elevating their game. He has managed influencers that range from over 40 million followers, giving them colossal support to work efficiently. Austin Bayard is undoubtedly a treasure that every influencer needs to behold, and we wish him all the luck in his future endeavors.

Get To Meet Crypto King