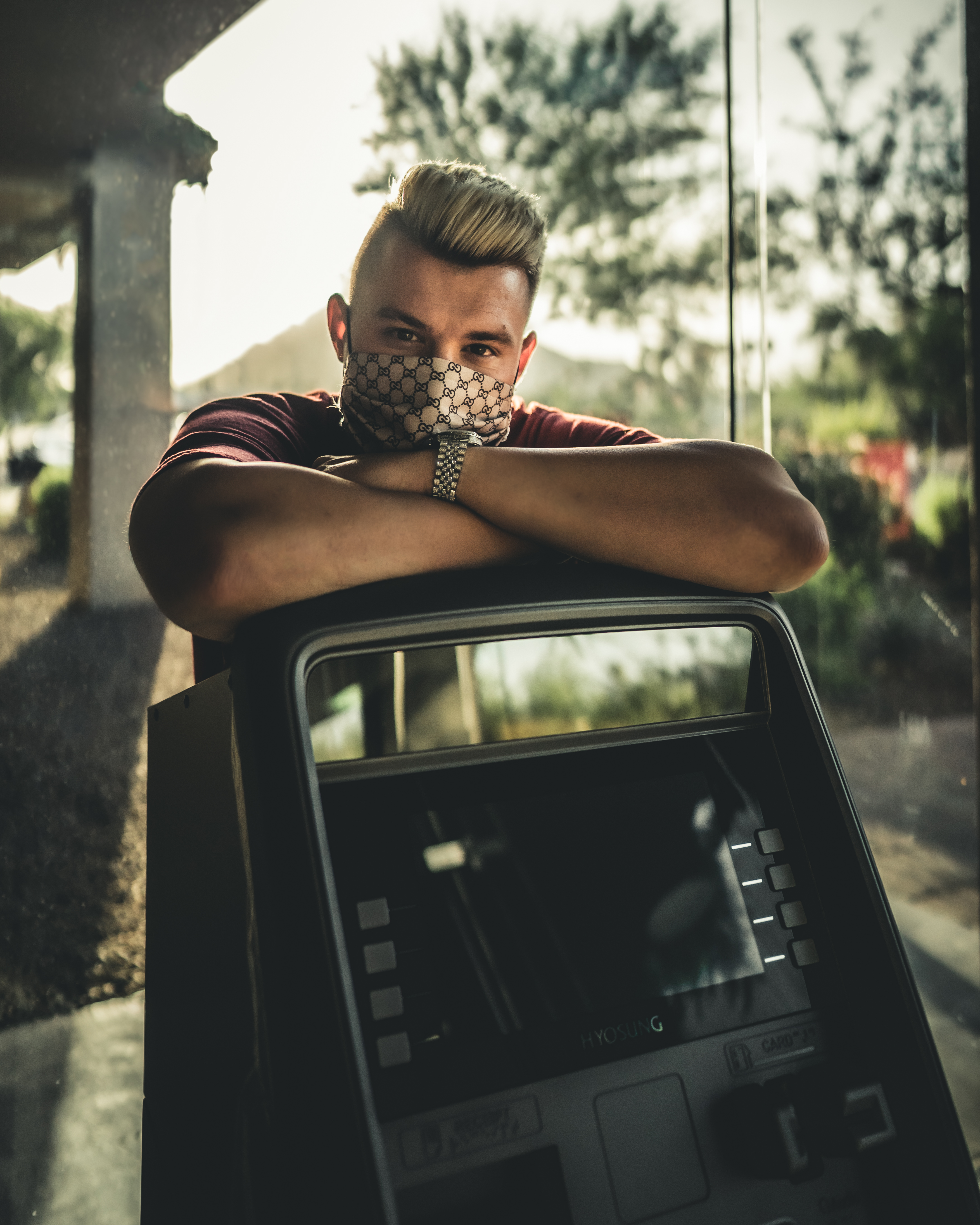 Sometimes there is a single defining moment in our lives that changes everything going forward. This is what occurred for Austin Lewis. He was about to head off to a party when he was presented with an opportunity to attend a meeting about entrepreneurship and businesses that could make people thousands of dollars a month. With no idea of where this opportunity was about to leave him or if he was going to wish he had chosen the party instead, but something in his gut told him this is the choice he was supposed to make that night, and his gut did not let him down. He says:

Since this moment, Austin has achieved massive success at an incredibly young age. He was able to go from making nothing to thousands of dollars a month after working hard and grinding to ensure that he got the money he wanted. He now owns multiple businesses that keep him on top of his financial game and give him financial freedom. His main business is the ATM Business, where he does crowdfunding within it as well; his other businesses are Alegacy Marketing, which does the marketing for his other companies, and a real estate company called Cash For Houses where they do fix and flips, as well as, buy and holds.

Austin’s ATM business has been incredibly successful and continuously growing more and more every day.  While he has made a million dollars within the first year of being in business and continuously learning the ins and outs of it, he has started to share his tips and tricks on YouTube and answering any and all questions his community has. He stumbled into the ATM business on accident and catapulted it into his own creation from there. He dedicates himself to making sure everyone that also wants to get into the business is set on the right path and able to take their own ATM businesses to his level and above. His main differentiator from others in this industry is he truly makes sure his personal customers as well as clients investing into his ATM Automation are taken care of beyond belief and satisfied with their progress and ATMs thus far. He helps his customers and clients get ATMs for their businesses, while shipping them straight from the manufacturers to their doorstep, no matter where they may be located. In addition to convenient shipping, there is also free tech support to help with any problems that may arise when operating the machine.  We could talk value of being in the ATM business but Austin shares some of his favorite aspect of this industry:

For Austin, he was motivated to get his businesses going by his want to make more and do more with his life. He knew the college route and nine to five job life was not for him, so he wanted to find an alternative path that would allow him to make money. He sees the world so much larger than most, with endless opportunities to be successful and live out the future he always pictured for not only himself, but also his family and loved ones. He also wants to allow others to do the same for themselves and their loved ones, that’s where his true passion lies. He told us:

Having this motivation to keep him going has been life changing and more rewarding than only grinding for himself or his own selfish ways. With all the success and achievements, Austin has also faced numerous challenges since starting his businesses, but none of them ever slowed him down. His biggest challenge was getting people to believe in his vision. As a young dreamer who was starting his business path, many people doubted him and he had to prove them wrong by doing well and achieving.  We asked him about what his biggest challenge was to gain some insight into his world and he shared with us what that was for him, he stated:

We wanted to know what advice Austin has for anyone reading this and is either already in the entrepreneurship world with thriving companies, just starting out, or considering entering this world could use for their business. He says he continuously worked harder than he thought possible and was not seeing the success or numbers he knew he had in him and did not know what he was missing. After talking with and being a sponge while listening to others talk about their business he started trying out different ways to be more and do more with what he had. He says:

Austin has achieved massive success and will continue to work hard for himself, his family, and the every growing community he is guiding to success.  He plans to expand his businesses in the near future and plans to continue dedicating every day to impact at least one person in a positive way. To find out more about Austin, you can follow him on instagram here, as well as, check out his business website here.

Related Topics:Austin Lewis
Up Next

Overcoming Obstacles to Success: How Zaback CEO Austin Zaback Does It