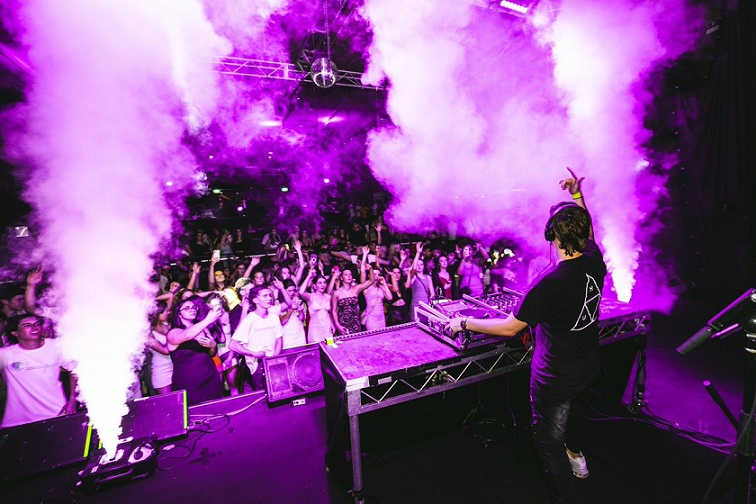 Kavorka is a 20 year old DJ and Producer from Melbourne, Australia, who is quickly becoming a popular demand in the electronic dance scene. Pursuing his love of Melbourne Bounce, he is playing at sold out venues across Australia, with his own style and high energetic performances.

Well known amongst the Australian youth is DJ Kavorka, who before the lockdown was touring around Australia and performing at several different venues a week. He had an Australian tour locked-in for July with over 30 different clubs around the country, but this had to be postponed due to the covid-19 virus.

With the new COVID-19 restrictions in Melbourne, Victoria, he may not be able to perform until late 2021 or early 2022.

This has affected his career greatly and it’s hard for him and other artists in the entertainment industry to make a living. There is also a lot of concern regarding the mental health of artists, but also for all those working with them behind the scenes.

“It’s hard to adapt to the new lockdown lifestyle. I’m so used to being on the go and touring every week.”

To keep himself busy, Kavorka has started his own online live stream events where he can continue to interact with his fans and followers. “Hopefully this will all be over soon,” he told.

Kavorka is a genius at music production and has worked with a variety of record labels and well established artists in the EDM community. His breakthrough single, ‘Rave In Melbourne’ feat. Geistare, released on Vigorus Records late last year and reached top #10 in the electro house Beatport charts.

In the last 2 years, he has collected millions of streams on all music platforms, grabbing the attention from some of the biggest artists in the Australian scene today, with his tracks supported by the likes of Will Sparks, Tigerlily, Brooke Evers, Timmy Trumpet, Teddy Cream, Press Play and many more.

Going forward, his agency, That Sound Agency, is in contact with some popular clubs internationally. “As soon as this lockdown is over I’ll be touring to hundreds of clubs across the world to rebuild my connections with my fans.”

With his gifted music talent and determination, it is no surprise that we will soon see Kavorka back again at dance floors around the world.

Below are the social media pages of Kavorka, so that you can easily connect with him.

Internet of Help: an educational charity transforming the lives of 30,000 children and counting across the world

Sharrod Mariner – A Popular Musician and the Successful Entrepreneur