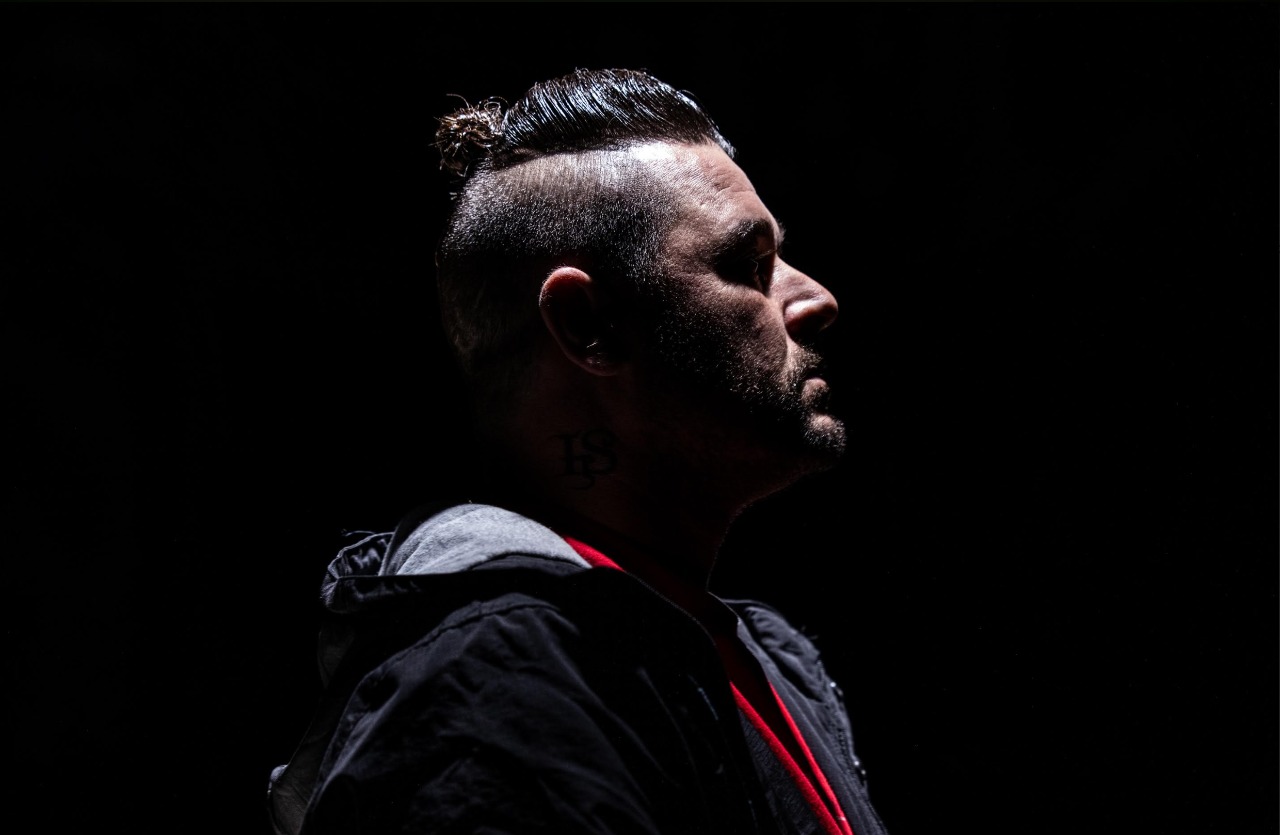 Australian-born rapper Shannon Obrien, also known as IamSnap is all about the grind. Despite a difficult time growing up, he has gone above common expectations to break records with his music. He is the mastermind behind the hit, Digital Smoke, which made shockwaves on iTunes and Billboard. In an exclusive interview with Disrupt Magazine, IamSnap revealed that he is working on a huge project that’s going to premiere on August 25th.

IamSnap is an Australian rapper, singer, songwriter, producer, actor, and director. He was born in Brisbane, Australia but grew up in Canberra, Australia. The artist is also an inspiration to many people across the world. IamSnap overcame addiction and worked his way up to international music charts.

“Although I started writing music in high school, I didn’t take it seriously until I walked out of rehab in 2008,” he says. IamSnap had a troubled youth and eventually got into drugs. But that was not the life he wanted so he went to rehab in a bid to turn his life around. It is at that point that he began contemplating a career in music. At the time, however, the budding star didn’t have any money so he slept in the streets just to save money to buy beats and pay for studio sessions.

Despite the struggle and hard work IamSnap put into the music, it didn’t seem to work out and he had to move his family to the countryside in 2016.

Life was not as he thought it would be. While in the countryside, he decided to start a painting business but soon developed anxiety and depression. Something was missing in IamSnap’s life and he was determined to take it back.

In 2019, something clicked and IamSnap started writing again. Although at the time he was doing it for the sake of his mental health, everything changed one year later. In 2020, IamSnap’s music broke into the Billboard four times. His music topped the charts on iTunes too.

Today, IamSnap is on another level, working harder and smarter than before. The results say it all. “I’m on the grind 24 hours, 7 days a week. The one place to look for me and definitely find me is in the studio,” IamSnap says.

About his style of music, IamSnap says, “My style is unique because I am telling my story in my music.” He writes a lot about depression, anxiety, and drug addiction. He considers his music as presented in a dark theme. Even so, he has songs that will give you a feeling of nostalgia you’ll not forget easily.

IamSnap is not really after fame. He is in a business that has to make money and is glad that even if it’s happening later than he’d have expected, he is now living the life he wanted so badly. “I feel like God made me wait to make sure I am mature enough to handle the success. Every road I took, every mistake, led me to where I am now,” IamSnap says.

IamSnap may have grown up in a challenging environment, but as he looked up to his childhood hero, Michael Jordan, he refused to let go of his dream. He was 38 when he got back in the studio and 39 when the world noticed him. But he’s not done yet. On August 25th, IamSnap will release the video of his long-awaited song, Sick Love.