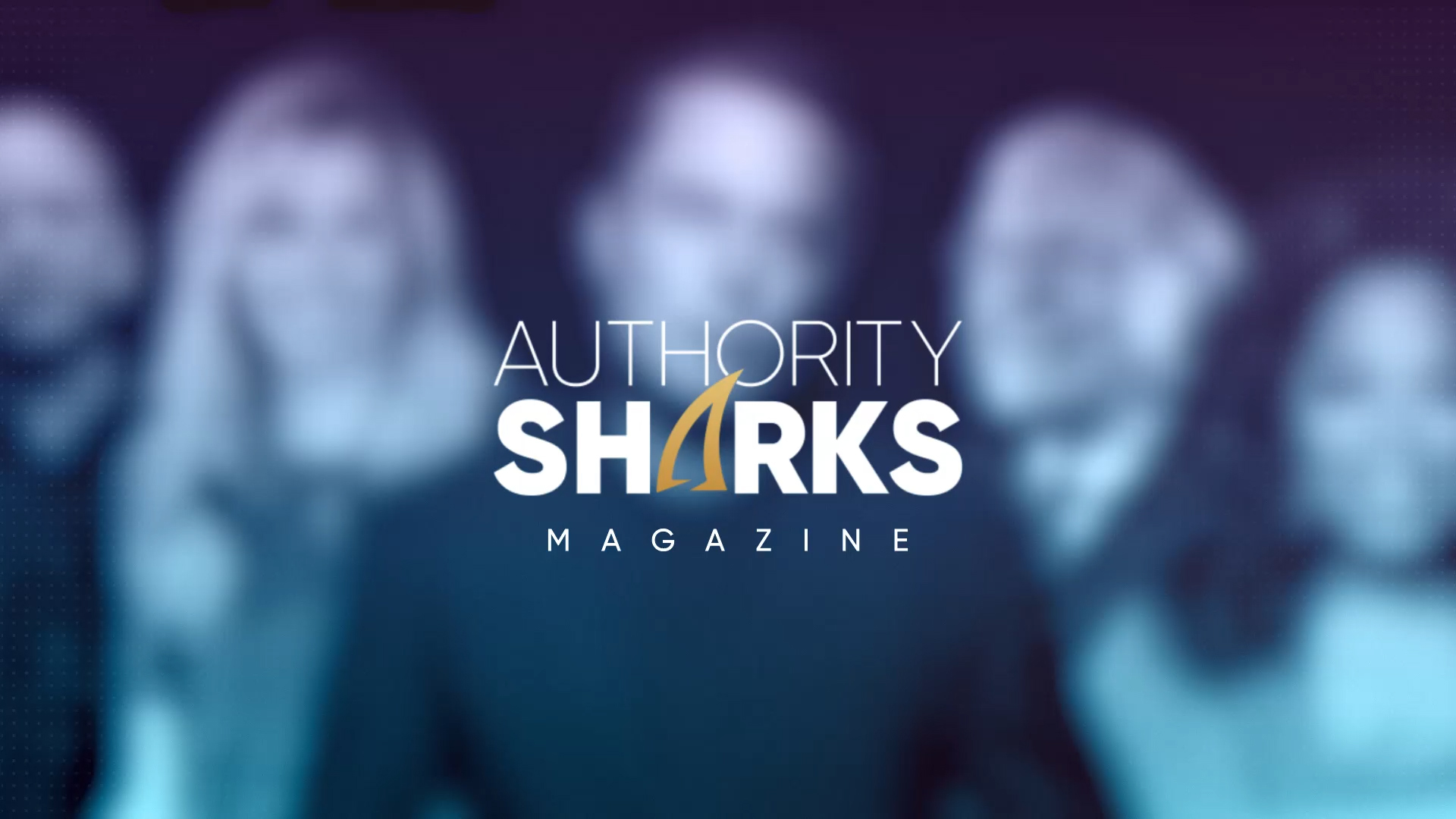 Authority Sharks is a public relations company that features the world’s most authoritative figures in their industries on Authority Sharks Magazine as well as some of the most popular business publications worldwide.

Authority Sharks Magazine, is a publication that has conducted thousands of interviews and featured top-tier entrepreneurs such as Jeff Bezos, Elon Musk, Sarah Blakely, Mark Cuban, Kylie Jenner, Kevin O’Leary, and many more in their videos, magazine, and articles. Their team is always on the hunt for the biggest and most authoritative sharks in their industries (or oceans).

To get featured in this publication is a big accomplishment, as they only feature those who have made a large impact in the industry.

“We’re looking for people and companies who are changing lives, innovating and inventing new technology, disrupting markets, and creating an impact on the global economy, environment and infrastructure” is what their recruiting team told us in an exclusive interview.

The fact of the matter is, there are so many people and companies introducing themselves into the economy everyday that it’s hard to identify who the best in the industry is, Authority Sharks makes that job easy, as they only feature the best.

The easiest way to understand their selection process is to look at their 3 core pillars: Impact, Relevance, Uniqueness

One of the most important factors to becoming an Authority Shark is impact. In the ocean, the shark makes its presence felt through impact. It might not be the biggest in the ocean, and it might not be the fastest or even the smartest. However, the shark is the king and queen of the ocean, just like the lion/lioness is the king and queen of the jungle. Impact is created by how lives are changed. This is through several factors such as the environment, the economy, growth and many more. Impact is a movement, its influence. It’s creating a change, to all aspects of life, on a large or even small scale.

That is why the team at Authority Sharks looks for the most impactful companies and entrepreneurs, so that their stories of impact can be shared to the world.

The second factor to becoming an Authority Shark is relevance. In this fast paced technologically advanced world, we are constantly innovating and coming up with new ideas. That is why relevance is extremely important when it comes to being featured on Authority Shark Magazine.

Being relevant is staying on top of the supply and demand chain. The world is constantly looking for new and better ways to buy and sell, to listen to music, to learn a new skill, to make money etc.

Take Amazon for example, they are the most relevant company when it comes to all things e-commerce. In fact, Amazon’s existence is the mere reason why many brick and mortar stores have gone out of business, and have become ‘old news’.

The third and final factor to being an Authority shark is uniqueness. People are always looking for something different. That is why uniqueness is so important when it comes to being featured not just on Authority Sharks, but any publication. If publications, and news channels were to feature the same topic over and over again, everyone would get bored and stop paying attention. The team at Authority Sharks encourages entrepreneurs and companies to be different, be unique, so that they can show their audience the newest and coolest shark in the ocean.

Getting featured on Authority Sharks, let alone any major publication is not an easy feat. “You must be so good that we can’t ignore you” their team told us when we asked how one get featured. It’s really as simple as following the three pillars, if you can create an impact, be relevant, all while being unique, you have a good chance of being picked up by one of the worlds most influential publications.

The PR team at Authority Sharks has helped thousands of entrepreneurs and industry experts such as coaches, consultants, marketers, executives, and business leaders get featured in publications such as Forbes, Entrepreneur, Inc, Yahoo Finance, Bloomberg Business and many more.

In order to be a credible, authoritative and a positioned leader, you can’t go around telling people you’re the best, other people have to say it for you. That is the power of PR.

When you are identified by Authority Sharks’ recruiting team through their three core pillars; Impact, Relevance & Uniqueness. You also meet the qualifications to be on other top tier publications. How to get featured? That’s not a problem, as the Authority Sharks PR team has 500+ direct contacts to high, medium and low end publications.

If you are looking to get in touch with the Authority Sharks PR Team you can apply for an interview, here.