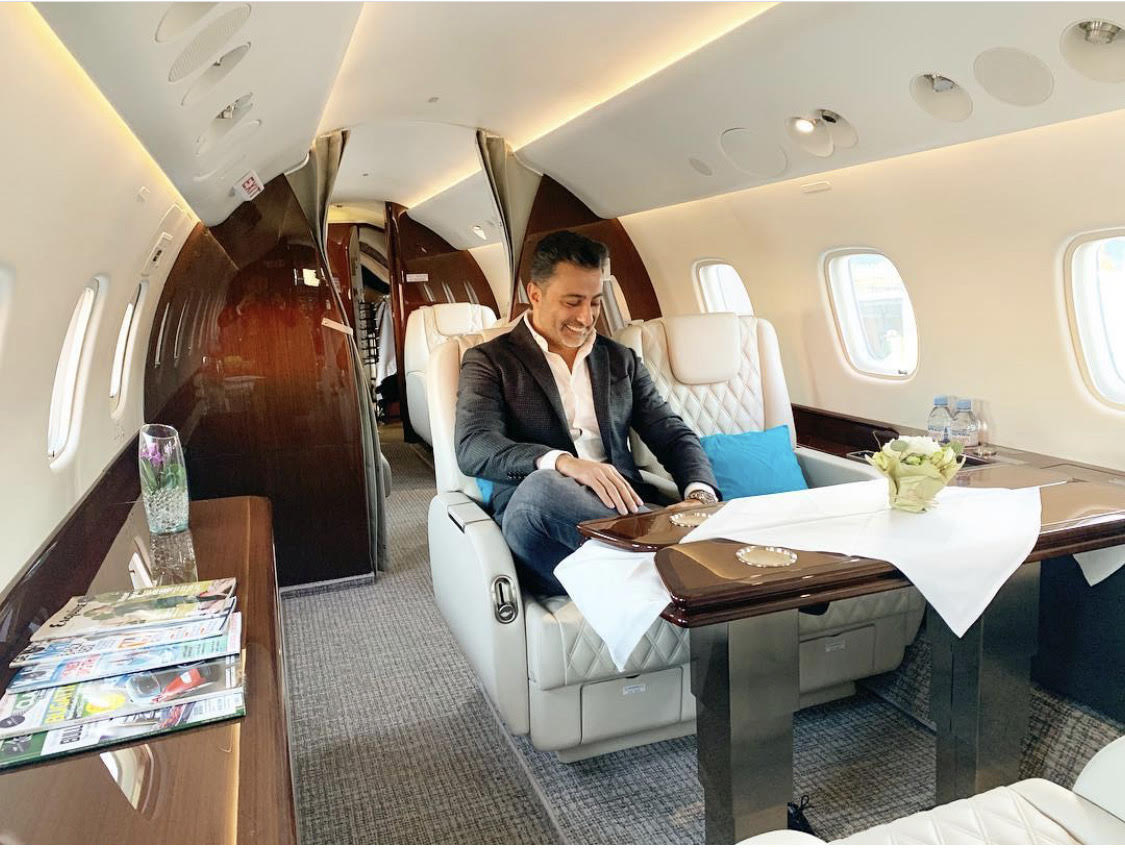 Have you ever imagined what it is like, as an elite millionaire, to manage travels and multiple properties in different parts of the world? Would they have enough time to skim through websites like Airbnb, Kayak, and Orbitz? Or to browse through flight comparison sites for hours upon hours until they land a deal they are remotely satisfied with? The answer of course, is a no.

While these websites have been a game-changer in streamlining the travel management of average tourists, the elite class book their travel through exclusive luxury concierge services; services that “obtain the unobtainable” – simply put, from private jets to VIP escorts, rental luxury villas to hotel suites, they provide it all for those who are swathed in affluence. For the wealthy, no request is either too grand, too complex, or too overpriced.

However, travel is not the only service they provide. Instead, they help their members in managing their notable profiles, maintaining their flamboyant lifestyles, all while providing convenience, accessibility, and security. One of these leading companies, involved in providing such services, is Amerald UK.

Amerald UK, the brainchild of Ayman Assi, is a Luxury Lifestyle Concierge Company operating in the UK, France, Italy, Netherlands, Switzerland, and Spain. Over the years, they have garnered high profile clientele and corporations by offering them bespoke tours and itineraries and personalized concierge services including close protection, furnished luxury villas, and hotels.

For Ayman, however, the launch of Amerald UK  wasn’t a stroll through the park. He rose to success after suffering from a great deal of turmoil in his initial life. After moving from Lebanon to London when he was only 20 years old, Assi immediately started working as a Kitchen Porter at a local restaurant. Several promotions and switches later, his passion for entrepreneurship unfurled and he decided to pursue the calling.

He partnered with his few friends to begin a business of selling and delivering dairy products. A while later, he decided to pursue a venture entirely of his own, hence he quit his partnership in the dairy business and diligently began searching for more opportunities. Finally, he settled for a startup in London, a restaurant. Unfortunately for him, it failed miserably and buried him under a mountain of debt.

Ayman, now a hundred thousand British pounds in debt, remained firm, and strenuously worked hard at a Valet Parking Service while he contemplated his startup ideas. Soon he launched a Car Rental Service, and with that, he harnessed his exceptional capabilities as a businessman.

Amerald UK was launched next and became the source of immense success for Ayman. Following this, he established a Lebanese restaurant in West London called Beit El Zaytoun. With its amicable hospitality and charming Mediterranean ambiance, it quickly became renowned amongst the Londoners searching for an authentic Mediterranean atmosphere and cuisine. His entrepreneurship streak did not end there, instead, he went on to initiate an events company, called A Events, which arranges concerts, introducing the biggest Middle Eastern singers in the city of London.

Ayman Assi’s entrepreneurial endeavors, his successes, and the rigorous struggle behind his startups shows us that by building a strong network of clientele, nothing is impossible to attain in Europe or well, anywhere in the world. It also reminds us that with hard work and resilience, we can overcome all our hurdles to accumulate massive success.

How Chris Cunningham Went From Small Town To Big Business