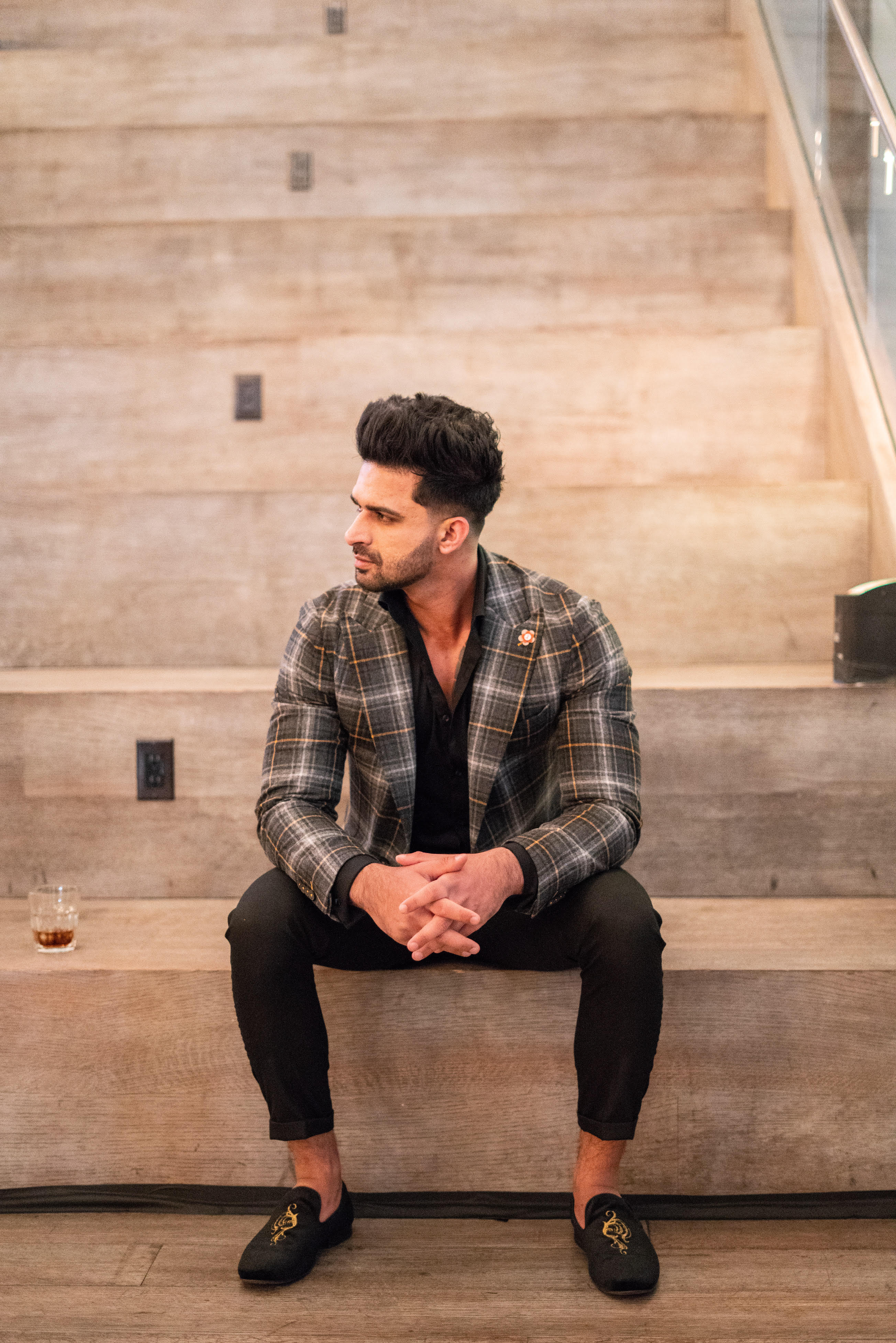 From medical student to trader, this is the story of Usman Ashraf. He had a bigger goal that was eventually realized through this path: he wanted to achieve financial independence and success for him and his family while helping others along the way. When he began medical school, Usman thought it was his dream. He quickly realized that he was fulfilling someone else’s expectations of him instead of his own dreams and desires. He knew from that moment on that he needed to change his path. Now, Usman runs a trading business unlike many others. His goal is to provide a constructive relationship with his mentees to help them be successful and to be able to trade alongside each other to learn and grow. Usman is using his story and success to help inspire others to change their life situation no matter what is going on in their day to day lives. Just because your life is headed down one particular path doesn’t mean it has to stay that way.
Related Topics:#tradersuccessUsman Ashraf
Up Next

Lizzy Molina Created Her Dream Company: Thrown Media By Forming An Amazing Team Around Her that Brings Different Perspectives To An Industry That Was Stuck In A Rut

If Being in College Didn’t Stop YouTuber WooBaby From Succeeding, Nothing Should Stop You Either