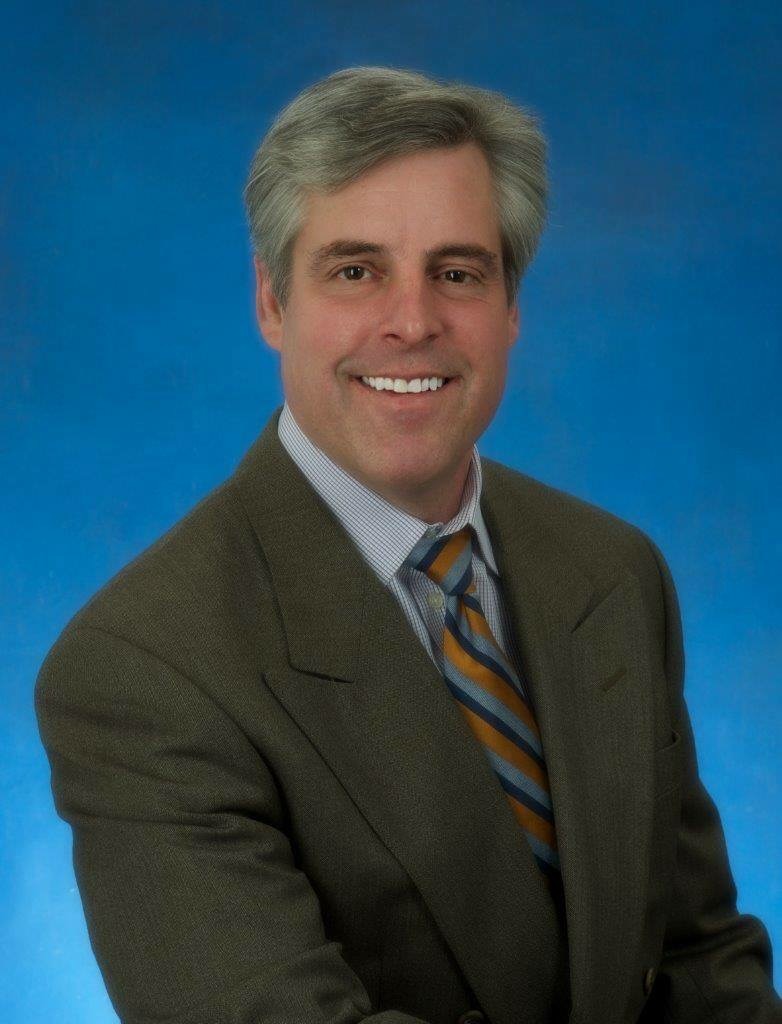 In the move to help businesses improve their processes, consultant Barry Angeline offered insights on what beginners need to know about Six Sigma Certification. Mr. Angeline holds a Lean Six Sigma Master Blackbelt Certification and has decades of experience in the industry.

In his address, he noted that in these difficult financial times, businesses have to leverage every advantage they can access to keep their business running and promote growth. He added that Sigma Certification would give companies a competitive advantage as it would help them analyze their processes, figure out where the variations lie, where their errors, waste, and defects come from, and then find ways to minimize or eliminate them.

He noted that Sigma Certification could help improve processes by systematically assessing these key areas. The first step is defining business goals and deliverables. This entails measuring the process to evaluate current performance. This is followed by analyzing the data from the assessment to ascertain the causes of variation, defects, or errors which can be done using various tools like Pareto charts and affinity diagramming. With this information, entrepreneurs can improve the process by eliminating variations, defects, or errors. This can then be followed by another assessment to evaluate the success of the implemented changes. Mr. Angeline recommended constant monitoring to ensure these improvements stay in place. These steps can be summarized as DMAIC to mean Define, Measure, Analyze, Improve, and Control.

Mr. Angeline also advised that there were different levels of Six Sigma certification. These include the following:

Mr. Angeline added that Six Sigma Certification is relevant and applicable in almost all business sectors and industries. He included Energy, Financial Services, Government, Health care, Higher education, Hospitality, Insurance, Pharmaceuticals, Retail, Software/IT, and many others. He also spoke of the Lean approach to Sigma.  Lean Six Sigma combines lean production with Six Sigma’s focus on eliminating variation. It proposes that customers should only pay for what’s valuable to them. Anything that doesn’t add value to the customer should be eliminated because it’s waste. Lean uses many of the same tools as Six Sigma to eliminate waste. It goes hand in hand with classical Six Sigma, which focuses on eliminating variation in the output, another kind of waste.

Barry Angeline is a distinguished entrepreneur, academic, and US Military member. He has experience working for some of the world’s top organizations. He has sterling academic qualifications and holds a BS in Polymer Science and Engineering, an MS in Polymer Science and Engineering, an MBA from Manchester Business School, and credentials in International Marketing. He also served as VP of Six Sigma/Master Blackbelt. In this position, he coached over 100 process improvement teams using six sigma tools with cumulative net income benefits exceeding $30M. He also Facilitated the development of business process management systems throughout multiple GE Capital businesses. Led goal deployment efforts with Senior Leadership to rigorously “flow down” goals from external customers into business sub-processes. He also served as a Led Six Sigma Deployment, helping the military with belt certification and aligning PEO-wide strategy. He then worked for major corporates like Tremco, BF Goodrich, General Electric, Sun Microsystems, America Online, and Merrill Lynch. Having garnered enough experience, Angeline launched his own firm Cyberricade. His company’s services include developing and delivering advanced training modules for the Federal Emergency Management Agency. He is well respected in his field and has earned numerous awards for his academic and professional contributions. They include the ASA(ALT) Lean Six Sigma Excellence AWARD for the PM SPE project. He also holds a Management Excellence Award from Multiple Stock Option Grants, Management Awards, and Summit Award from Multiple Stock Option Grants.