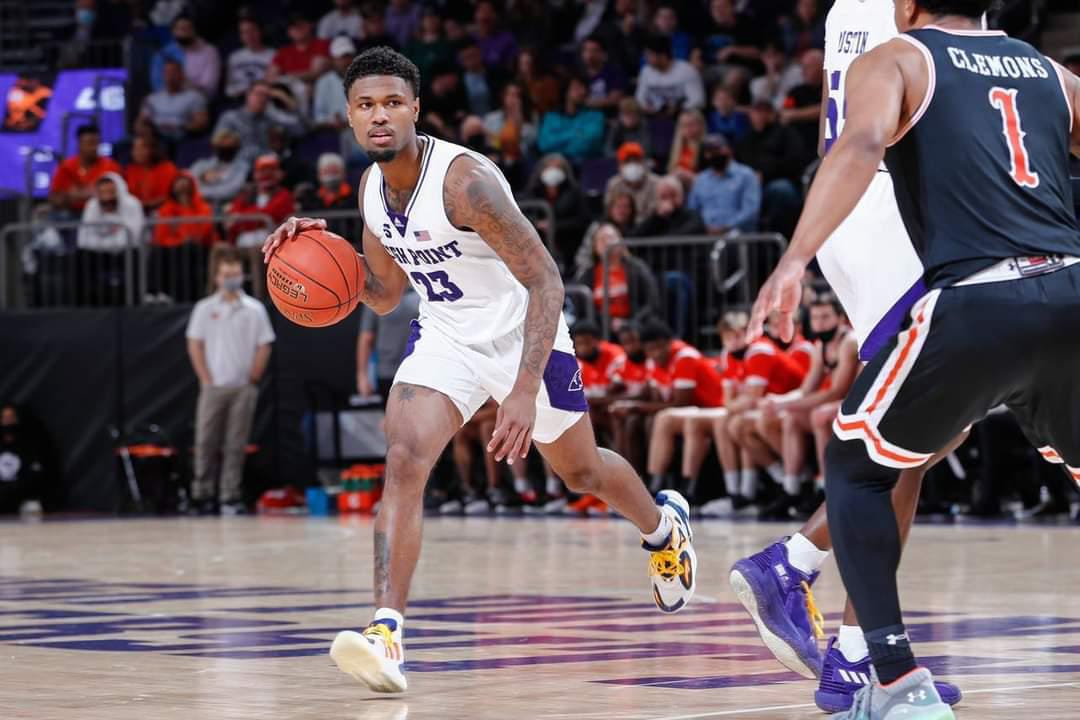 As fans, we have deemed many Basketball players as superstars over the course of the league’s history. Basketball’s stars who stand out as influential are the ones who leave a lasting mark on the game’s history. Not only by the victories but how they manage to succeed in challenging circumstances.

The academy honored Brock with awards for all-state, all-conference, and conference player of the year after he averaged 34 points per game and 5 assists per game. In addition, Burlington Christian Academy honored Brock by retiring his jersey. On a senior night, Brock was honored with a 2,000 ball, including a career-high of 50 points in a single game. Besides playing AAU with Team Loaded NC and Team Loaded, Brock also played AIAA All Stars and WACG and beat NBA player Isaiah Todd with a 44-point game.

In addition to the deal with PSD, Brock has a contract with a nationwide underwear manufacturer known for its high-quality, trendy items. Brock also founded an apparel brand, Brock godummy Apparel, that is doing extremely well in the fashion industry.

As a high school senior, Brock faced many challenges due to playing basketball through COVID-19. It was difficult, since they weren’t allowed to have fans at the game and wore masks. Furthermore, Brock was reluctant to play since he did not want the virus to spread to his family or parents.

As well as his undersized frame, another hurdle he faced was his height. Standing at 6’0 isn’t really all that tall while playing basketball, but he never let that stop him. He made the most of his speed and athleticism. The haters always thought he wasn’t strong or tall enough, but he proved them wrong by working hard.

Brock hopes to play basketball in the NBA in the future. Hopefully, he will be able to leave an impression with some of the greatest players in the game. Brock is confident that he will live the dream one day, despite the long road ahead. Moreover, he is looking forward to gaining a larger influence in the fashion industry by establishing his own shoe collection with Nike or Jordan as sponsors.

Those of you pursuing your dreams, Brock encourages you to keep doing the hard work and never give up. It may seem challenging in the beginning, but the journey always gets easier with time.

Real Estate, Tech, and Cannabis – How Realtor and Entrepreneur, Shawna Barbeau is Making it Happen