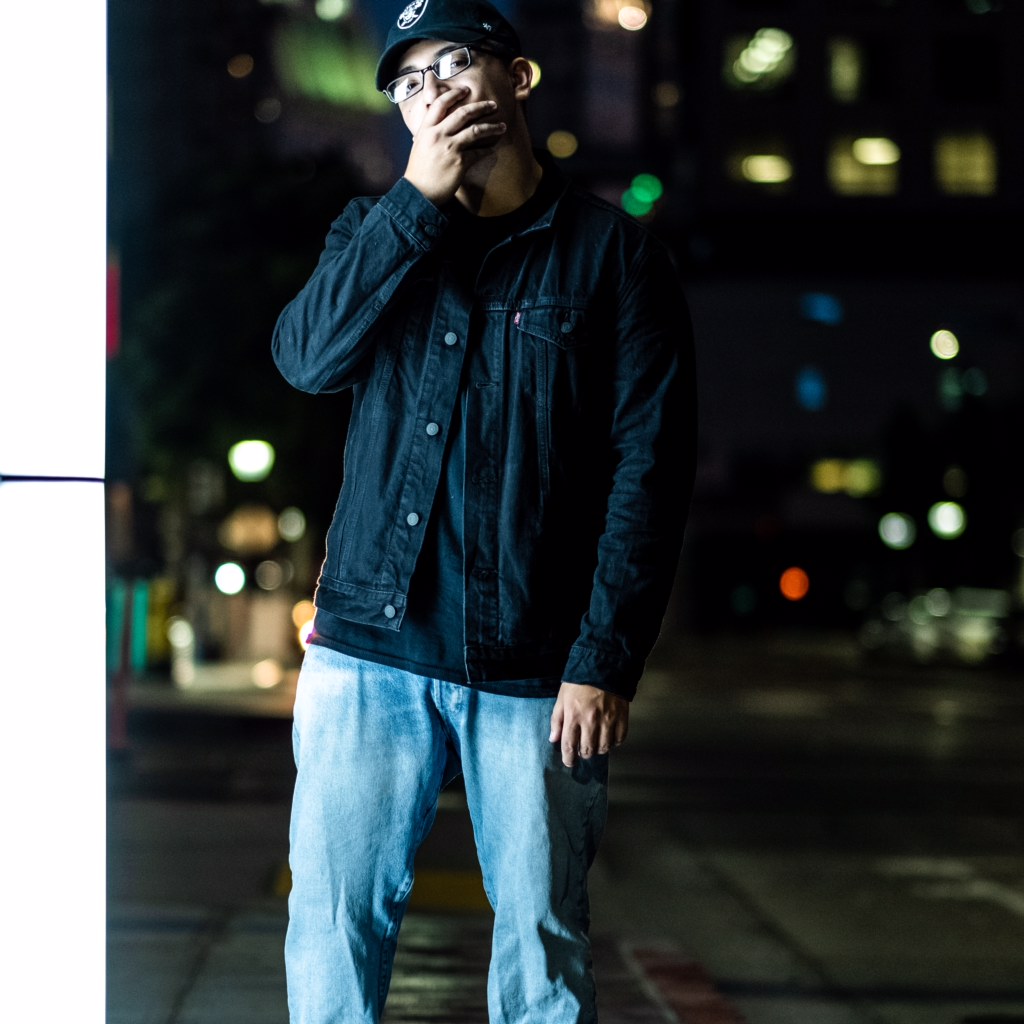 I had the pleasure of interviewing Shain Romanowski, better known by stage name A Certain Energy, is a hip hop artist from Fort Wayne, Indiana and a U.S. Marine veteran. Here’s 5 Tips On How To Survive In The Music Industry he gave:

Branding yourself can take you a long ways when it comes to an image you want representing yourself. As a musical artist you would want people to know that image. Some people go about this with a logo, whereas others go with this by a tag on a beat. Think of it like this, you want something external representing you out in public that people would recognize. That they can use to differentiate yourself from the competition. This can become a long term promotional tool for you if executed properly at the same time.

This ties closely with branding. Once you know your brand you want to market yourself to the right demographics. For instance it wouldn’t make sense for a hip hop artist to market themselves into a alternative rock field. This just wouldn’t sell right. Lose more money that way. Come at it with a business approach. You are the product, and the product needs to connect with the people that they find more use for you with. That’s the way I see it.

Don’t burn bridges (unless it is vital).

In an industry as tough as ours we need to come at it from a team perspective. You don’t make it by yourself no matter how you “self-made” you think you are. There are connections you made that got you opportunities in the first place. The moment you burn that bridge you put a strain on the newly developed relationship you had gotten from the previous burned down bridge. I’m not saying bury your dignity away, but all it takes is a little respect towards the ones that already put their foot in the door to let you in (as long as you’re worth the time to open the door for).

If you know me personally I am a big advocate on basketball legend Kobe Bryant who played for the Los Angeles Lakers from 1996 to 2016. His belief was to always be better than the opponent from all angles. Always be faster than the opponent. Be more defensive. Be more aggressive. You want to want it more than the opponent in front of you. In music this is what you want to be. The more passion you have than the other guy would take you a long ways. You’re more willing to accept risks. You’re more willing to take what you can get, but strive for more in the process. This mentality is clearly an ambitious feat that not all people have. You can’t just force this onto someone. This comes from the heart within. Only you know if you truly desire the success in whichever field you strive for. In this case with musical arts.

Don’t be afraid of failure.

Failure is what either makes you or breaks you. Take failure more for advice instead of taking it to heart. I’ve seen plenty of people venture into a field expecting automatic success just because they have that As Seen On TV mindset seeing someone else accomplish something. Every story is different, so don’t come in thinking everything is going to be easy, set, and automatically golden right from the get go. Every victory you receive is earned. I would rather have it that way too since it would be a win-win either way. Why? Because you value more, and value is the most important thing in my opinion with human traits. What ever we value most to us always seems to have more leverage with any possible outcome.