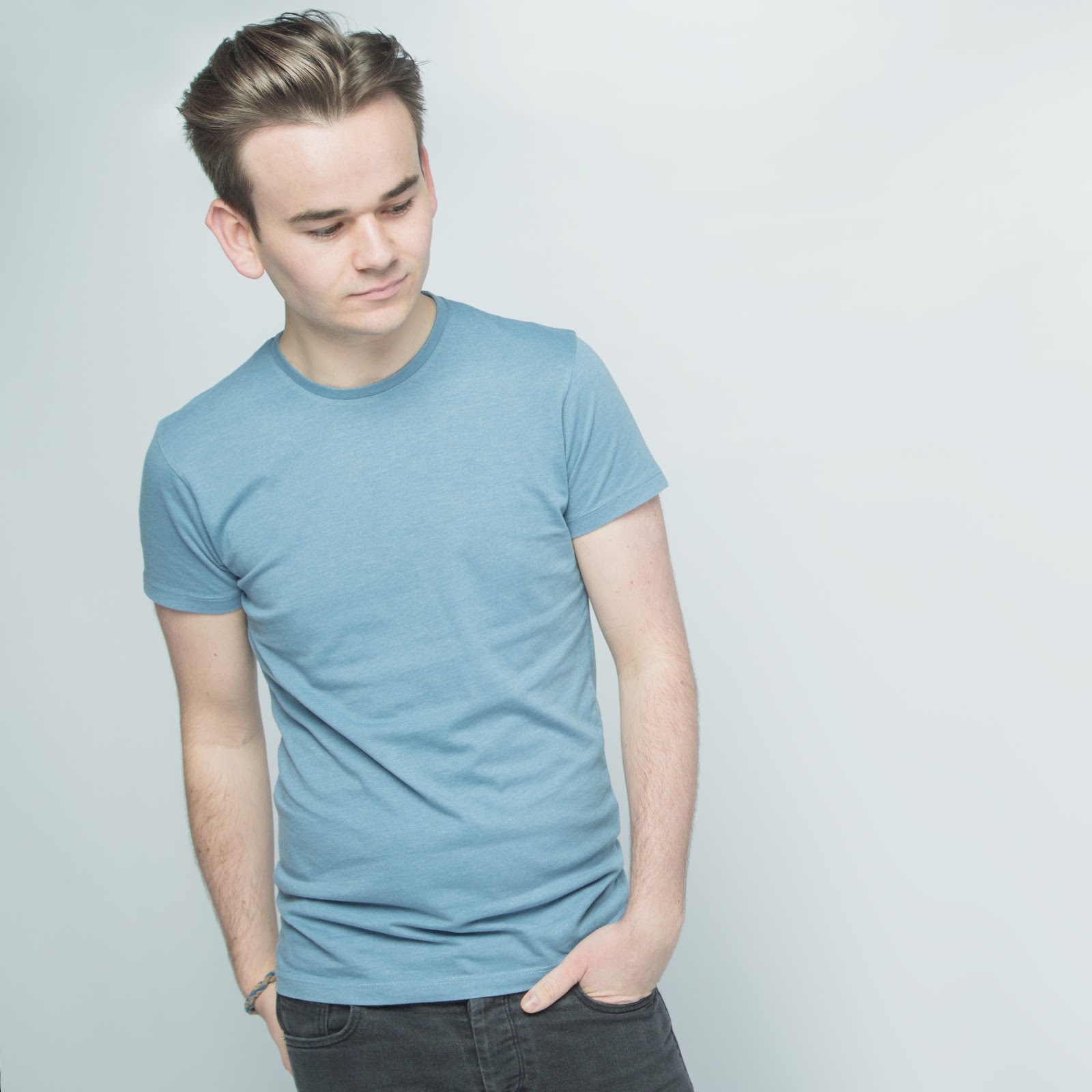 Families have a way of inspiring their members to become who they want to be in the future. It can be a gentle nudge, encouraging words, and sometimes it just runs in the blood. Several personalities have already followed in the footsteps of their parents or relatives because they, too, have felt the call to pursue that path.  Take, for instance, Alex T, also known by his on-air radio name: Alex.

Born in Liverpool, England, Alex’s dad and uncle were DJs. And seeing them work with music wasn’t something that merely fascinated Alex–it ran in his blood too.

“I knew I’d always wanted to perform in front of crowds whether it be at parties, gigs, or thousands of people at a large-scale music festival,” Alex said.

When he was 13-years-old, Alex borrowed some equipment and DJ’d his first-ever party which was full of 18-year-olds. Alex found it to be intimidating but he pulled it off. The adrenaline rush was insane, and he wanted more of it.

“This led to more bookings and by the age of 16, I was DJing regularly in nightclubs and bars across Liverpool. This naturally progressed onto radio and by the age of 20, I’d landed my very own national radio show,” Alex said.

As a keen DJ, Alex performed at numerous festivals including Formby Festival in Merseyside and Tramlines Festival in Sheffield. He also heads up interviews backstage at the internationally renowned dance festival Creamfields in Cheshire every August. He chats to some of the biggest DJs in the world including David Guetta, Tiesto, Major Lazer, The Chainsmokers, and Martin Garrix.

But aside from being a DJ, Alex is also a keen broadcaster which allowed him to host a national radio show at the age of 20.

This year, he’s looking forward to life returning to normal post-COVID where everyone’s hungry for festivals, parties, and celebrations.

“I just can’t wait to DJ in front of a crowd again, nothing feels better than playing to a group of people, the euphoria music brings is quite something else,” Alex said.

He added that he’ll also be back at Creamfields this summer to interview some of the biggest artists including Tiesto, Martin Garrix, Alesso, and more.

What to Focus on as a DJ

Becoming a DJ is a dream for many people. To them, Alex shares this nugget of advice:

“The work of a DJ and performer is pretty wild, it can lead to some long days, even longer nights. But the most amazing memories come with it, so never give up. Keep focused on your goals, whether that’s working on a local radio station, just becoming a DJ for your friends’ parties, or even making a name for yourself as a world-famous record producer, it’s all possible!”