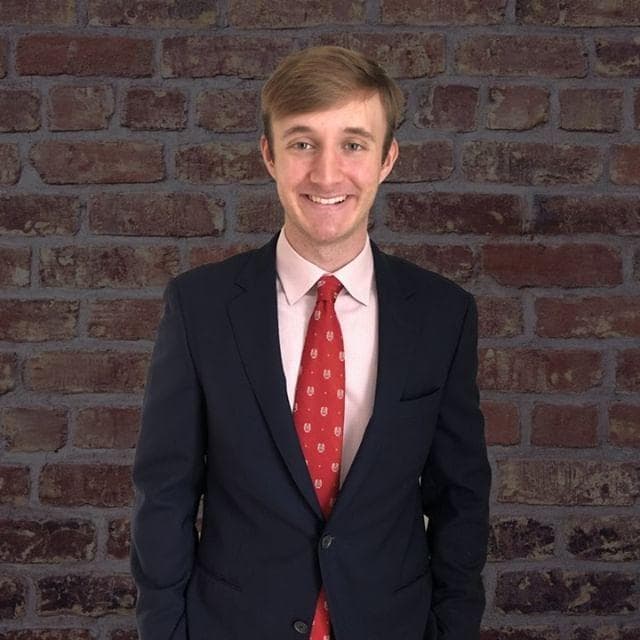 People nowadays don’t want to put effort on what they want to achieve. Probably, they think of an already built up business or project for them to reap on it. However, for a minute, let’s think about how successful people made it to where they are. Ben Gothard, the Host of the Project EGG Show, started with a humble beginning while in college with the available resources he had then.

At 21 years of age only, Gothard was an author of the book “CEO at 20” which he launched. Soon after that, he began interviewing entrepreneurs with a bootstrap studio in college and published the interviews. With his laptop and Skype, Ben Gothard was able to talk to people and then release the content online to get the whole world as his audience. He envisioned providing information to the world through a podcast on how to grow as an entrepreneur. Little did he know whatever he was doing was the baby steps of his outstanding value-packed Podcast.

Ben Gothard has gone ahead to publish hundreds of interviews with implausible entrepreneurs from all over the world. Among his interviewees are billionaires, Emmy award winners and NYT best-selling authors globally. He has a podcast broadcasted from studios in Louisiana to online platforms including YouTube, iTunes, Google Play, Spotify and Stitcher.

He has also built an online platform for his guests to share their entrepreneurial journey stories, viewpoints, and values to an audience that is quickly increasing across over 50 countries.

He is the host of the Project EGG Show which is a video talk show that introduces you to entrepreneurs across the world. The main goal of the show is to give you a novel, unscripted and uncut look into the lives of real entrepreneurs globally. This helps you with tips on how to become a successful entrepreneur.

Ben Gothard’s way of helping people pursue their dreams is by interviewing rousing entrepreneurs who are already changing the world. He asks them to share their stories and perceptions to inspire the upcoming entrepreneurs. Gothard aims at creating an evergreen resource for people to learn and grow until the end of time. The show is enlightening, and it is live-streamed on 18 platforms. Gothard believes that the real story of the entrepreneur can be portrayed when they do away with editing.

Ben Gothard knows the right tools to engage his audience well such that no one thinks of watching any other show once he finds his. He has also taught people values on networking with other entrepreneurs, which is a valuable thing to do to others. The focus on the timeless aspects of life and not on tactical quickly expiring topics will see the show relevant even in decades to come.

To this date, Ben Gothard’s Podcast is the most relevant show to watch for successful entrepreneurship.  He shares real-life stories to the world of very successful people whom we can say “run the world.” Many people have a dream to impact society, but the thought of its implementation derails them with luck of information. Gothard says that he believes we can all turn our ideas into reality — no entrepreneur who wants to be left behind by Gothard’s show.

How Abby Frimpong Went From Non-Profit Employee to Female CEO