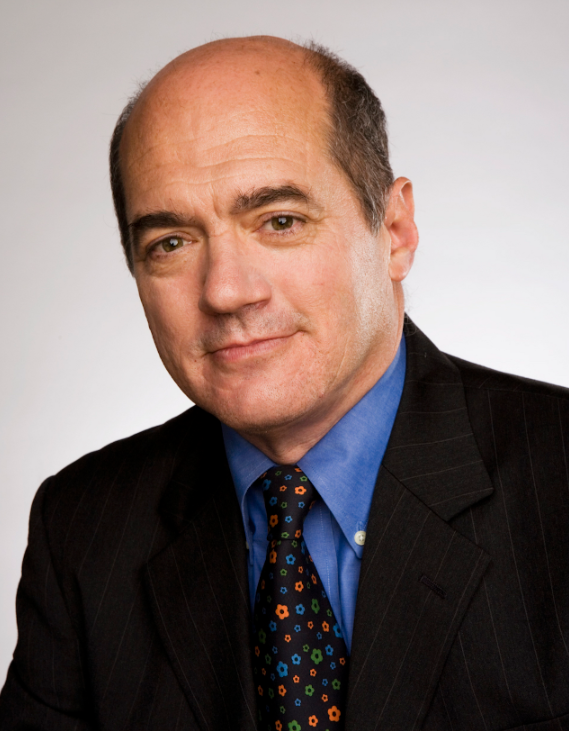 Michigan has inspired many generations of entrepreneurs with its culture of persistence and hard work. One of these is Steve Mariotti, graduate of the University of Michigan, founder of the Network for Teaching Entrepreneurship, best-selling author of Goodbye Homeboy, his memoir, and tireless advocate for Michigan’s economic growth.

Mr. Mariotti (BBA ‘75, MBA ‘77) was born in Ann Arbor and lived for many years in Flint when his father taught at the General Motors Institute, before returning to Ann Arbor to study business. He credits those years for inspiring him to start countless businesses, some of them in elementary school, and for connecting him to the Charles Stewart Mott Foundation’s Canusa Games, a program that helped him envision the worldwide entrepreneurship education movement he started in the 1980s. Mr. Mariotti says, “Michigan was a wonderful place to grow up in and I am proud to have lived my first 25 years there.”

What are three things that Liberal Art Students should know about Entrepreneurship?

Firstly, know that most businesses are founded by Liberal Arts majors. Second, entrepreneurship is an art form to solve someone else’s problems. Finally, think of entrepreneurship as a tool you’ll always have, that doesn’t rely on a boss or coworkers, which can help you reach your highest potential.

Why do you feel that most successful businesses are founded by non-business students?

This is, in part, because non-business students benefit from fewer constraints and learn about so much outside of the traditional world of business. My own experience was that plenty of business school is spent learning how to be a great accountant, analyst or technician but, until recently, very little time was spent on developing the entrepreneurial mindset.

In addition, Liberal Arts students study sociology, psychology and so on, learning about human behaviour and patterns, and ultimately their market. And, a hallmark of a Liberal Arts education is learning effective communication–that critical ingredient that helps entrepreneurs get their ideas off the ground, raise capital, and develop relationships with customers.

What are three things that you studied and focused on while attending the University of Michigan?

When I was a student, the world was just beginning to shift thanks to the globalization of markets, so I spent hours and hours in the International Finance Department studying those shifts. I was also fascinated by Public Choice Theory–the study of voting patterns based on economic self interest. I published three papers on it during undergrad: one on Austrian trade cycle theory, one of Public Choice Theory, Gordon Tullock and James Buchanan, and the last one called “An economic analysis of the voting on Michigan’s tax and expenditure limitation amendment.”

If you were the Mayor of Flint what are three things that you would take immediately?

Flint is a wonderful city and I am proud to have grown up there. But the city needs some policy changes to bring its citizens a higher quality of life. Getting inspired by the decades of grit and determination that made Flint the leader in the world auto-industry, I would recommend some bold policy shifts.

Take the water crisis head-on and make Flint the leader in how to get heavy metals out of a drinking supply.
Teach every child the basics of starting a business
Reform the tax code so that starting and running a business is easier

Related Topics:Best SellingBusinessEntrepreneur
Up Next

Meet Patrick Corsino: The Digital Entrepreneur Who Set Out To Fix The Education System

How Jordan Lintz is Making 7 Figures on Influencer Marketing