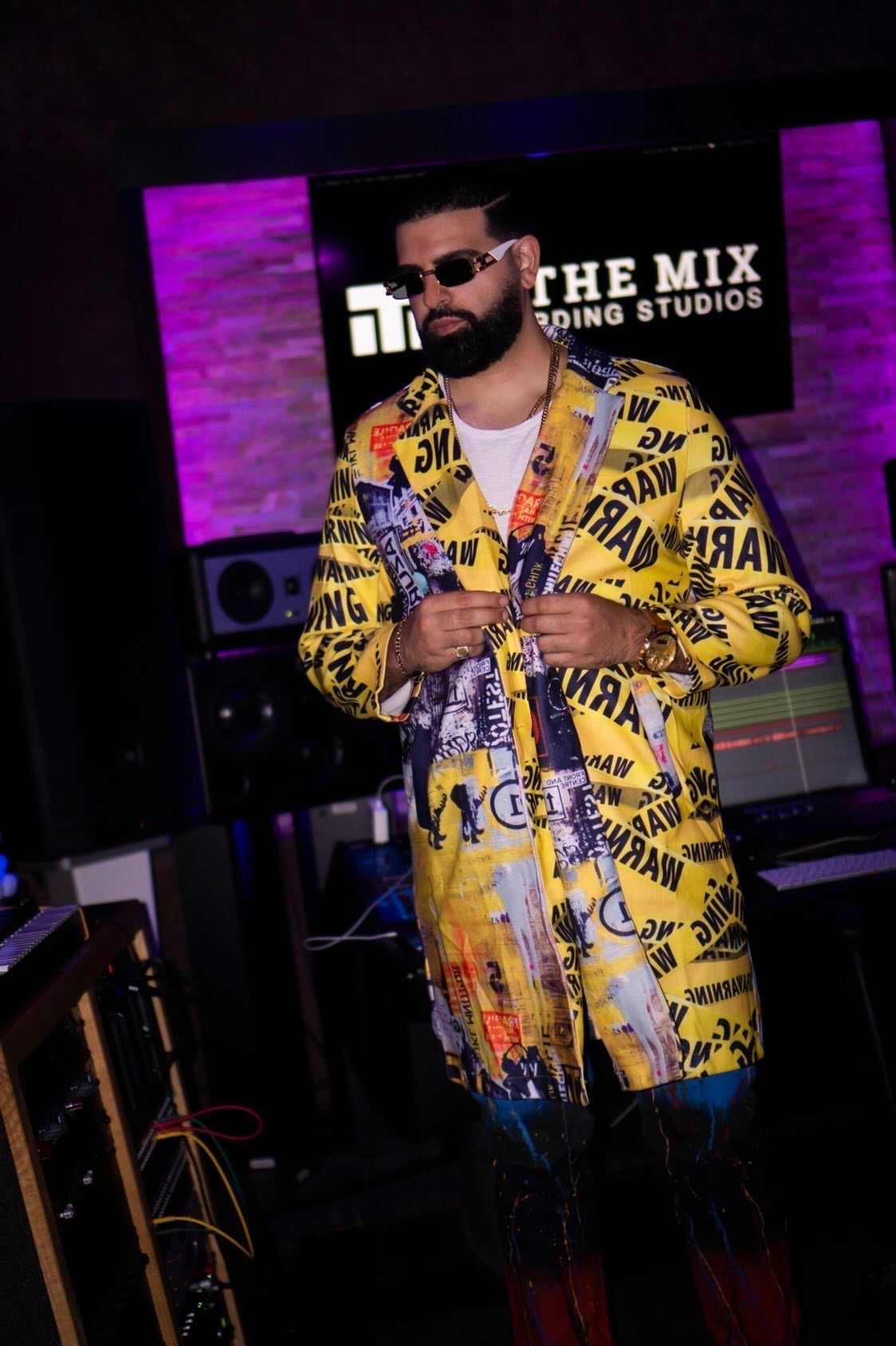 With his new album “Party Hills” on the way, BIG VENTI gives fans a taste of what’s to come with his new single, “FAMOUS NEIGHBOR.”

LA’s very own BIG VENTI is a hip hop globetrotter whose music is traveling worldwide to his increasing fanbase. Being on the rise due to the lyrical wit of the rapper and his catchy melodies swaying audiences to the beat, he is growing to be as established as his musical influences Rick Ross, Da Baby, and Tyga. This is destined to be his future as a result of BIG VENTI’s energy and versatility as a modern artist on the verge of being a top contender in this era of hip hop.

BIG VENTI’s sound of hypnotic music has taken over the industry like a cult wave washing over fans on a local and international scale. He is the heir of music that brings the crowd alive through his very own unique genre-blending style of hip hop, one that is about to make its impact on the world with the release of BIG VENTI’s new single, “FAMOUS NEIGHBOR” off his upcoming album, “Party Hills.” The new track has been dubbed an instant fan favorite, sending the clubs into a rave whenever the Arabic trap instrumental echoes from the speakers. BIG VENTI goes off with a sound that is hard to ignore; jumping from flow to flow with bars that show he’s sharp with his craft on the mic.

BIG VENTI has been a magnet for W’s in the music industry and his relationship with winning looks to be forever up with the release of his new single, “FAMOUS NEIGHBOR” already doing rotations on major stations like Virgin Radio. Follow the LA artist and stream his new single “FAMOUS NEIGHBOR” while his upcoming album is being finished up for release.

“rat[LAB] Studio is modelled to advocate smart use of computational and parametric design in architecture,” – Sushant Verma, an architectural designer and the CEO of rat[LAB].